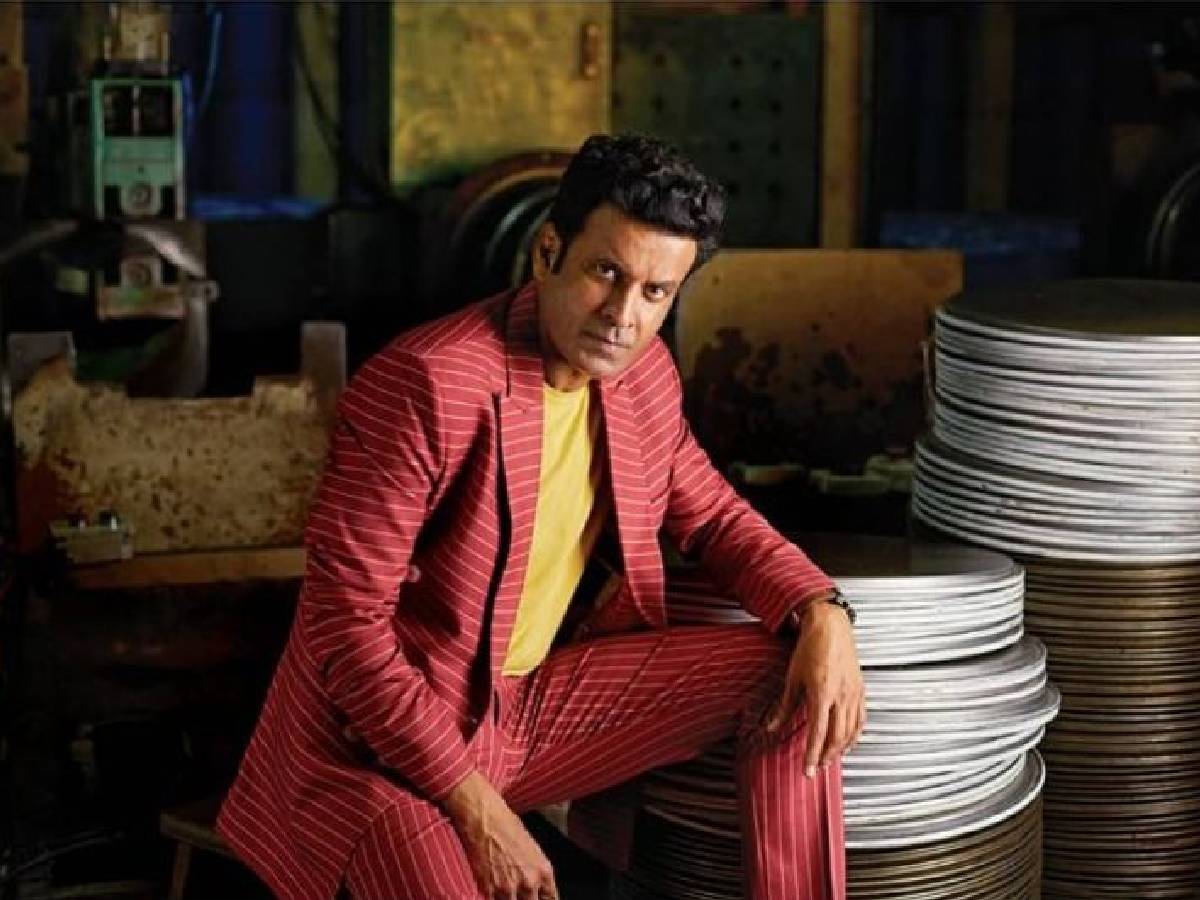 Mumbai: Bollywood actor Manoj Bajpayee, who is known for his work in films like ‘Gangs of Wasseypur’, ‘Satya’, ‘Aligarh’, had recently praised the pan-India Allu Arjun-starrer film ‘Pushpa’, calling it immaculate.

According to several media reports, the actor now has been approached for a role in the film’s second part. Manoj Bajpayee had earlier said that every frame in ‘Pushpa: The Rise’ has been shot as if it’s a matter of life and death.

The film, written and directed by Sukumar and produced by Mythri Movie Makers and Muttamsetty Media, told the story of its titular character Pushparaj and his rise to become a sandalwood smuggler and his personal trauma.

The Telugu action drama marked the debut of the noted Malayalam and Tamil actor, Fahadh Faasil in Telugu cinema. He played the character of a corrupt cop, who will lock horns with Allu’s lead character in the film’s second part ‘Pushpa: The Rule’. Fahadh also spilled beans recently when he told ‘The Cue’ that the film might see a potential third part as the makers have enough material.

Fahadh had told ‘The Cue’ that director Sukumar initially planned the film as an OTT series with both the first and second parts narrated to him as one project. But now that it has been turned into a film, the makers might actually explore the possibility of a third part.

An official confirmation with regards to Manoj’s casting is awaited from the makers of ‘Pushpa’ and Manoj Bajpayee.