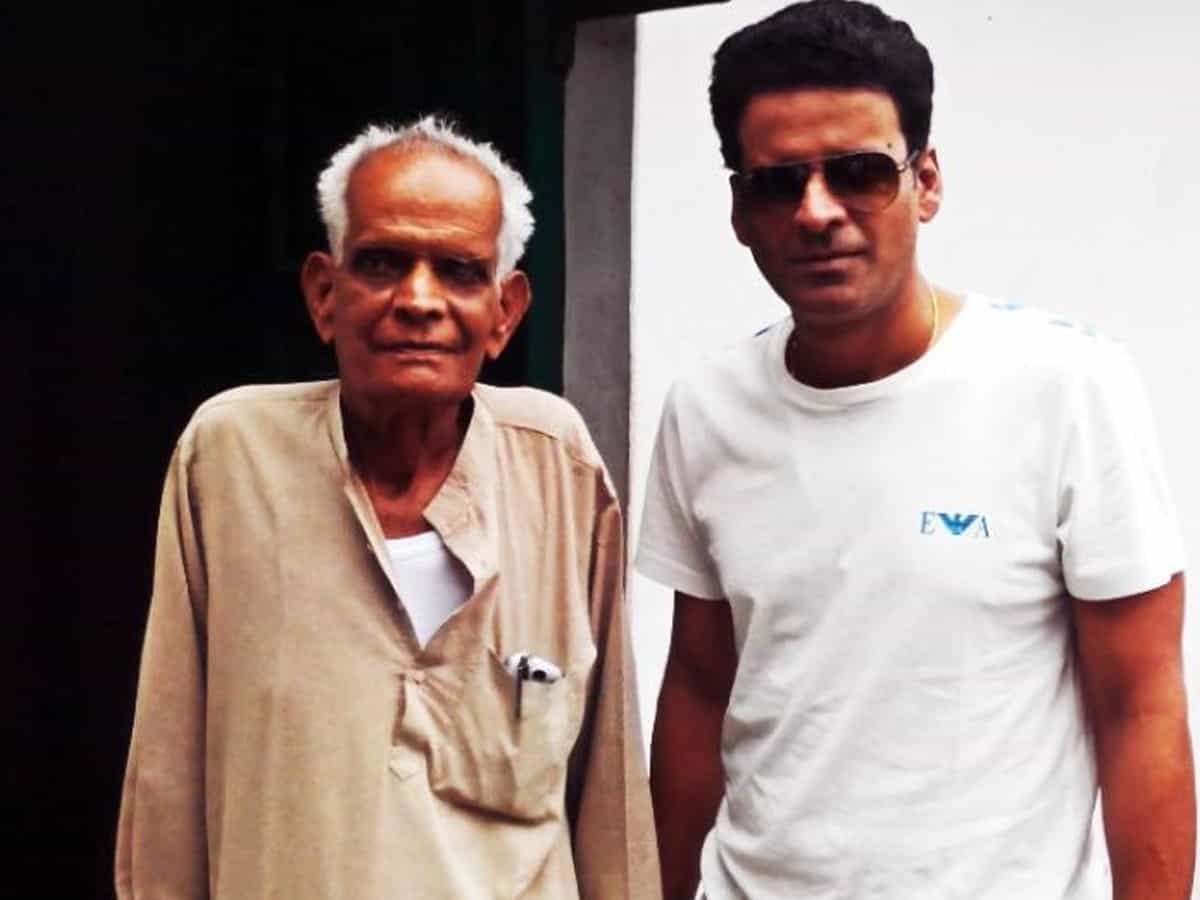 Manoj’s father died aged 83. His father’s condition was very critical in the past few days.

After hearing about the news, Manoj has rushed to Delhi from Kerala where he was shooting for his next project.

His father’s funeral will be at 1.30 p.m. at the Nigam Bodh Ghat in New Delhi.