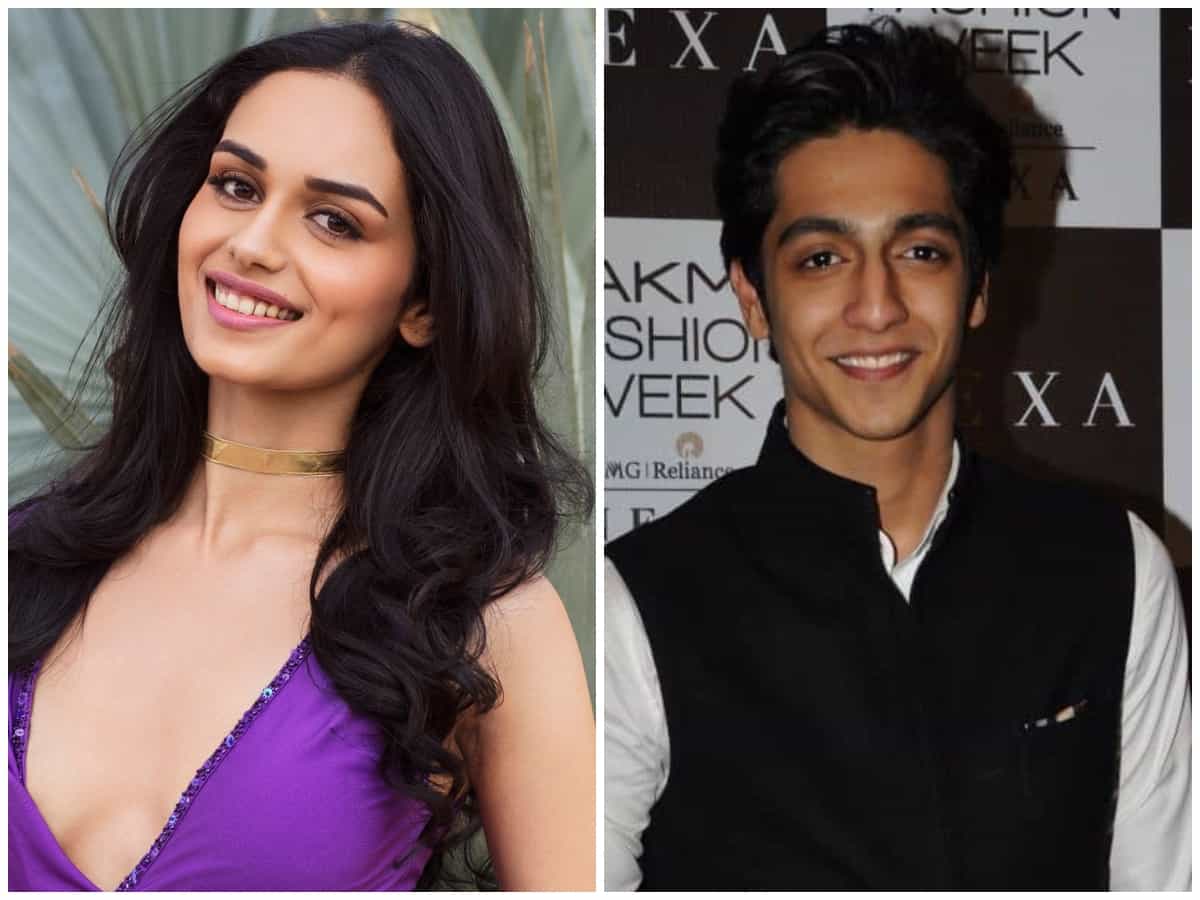 Mumbai: Miss World Manushi Chillar has a lot in her kitty right now and has a line up of interesting projects to look forward to.  While the country is battling the Covid-19 pandemic, the beauty pageant queen has been on a signing spree.

While her debut vehicle – the magnum opus Prithviraj opposite Akshay Kumar – is yet to release and was pushed because of the Covid-19 outbreak last year, she also signed another project with the banner – Vijay Krishna Acharya’s next comedy starring Vicky Kaushal. And she has now locked her third film with Aditya Chopra’s company, too!

According to a report by Bollywood Hungama, a source had revealed “Manushi has become the new YRF favourite. Everyone is praising her dedication, work ethics and professional nature. Aditya Chopra has now got her on board for Shiv Rawail’s superhero project as well. She will essay the main female lead opposite Ahaan Panday who will be making his celluloid debut with the movie. This will be Manushi’s third film in theatres and also completes her three-film deal with YRF. But Mr. Chopra is clearly looking at other projects for her as well.”

The shooting of Vicky’s next is almost over, with just a few days of patchwork remaining. Prithviraj is also complete, unless they need a few dubbing sessions and a day for patchwork. She is expected to begin the Ahaan Panday film, sometime this year after the team locks another A-list actor’s dates for the same project.

Manushi Chhillar is an actress, model and the winner of Miss World 2017. She represented the state of Haryana at the Femina Miss India 2017 pageant in which she won. Chhillar is the sixth representative from India to win the Miss World pageant.