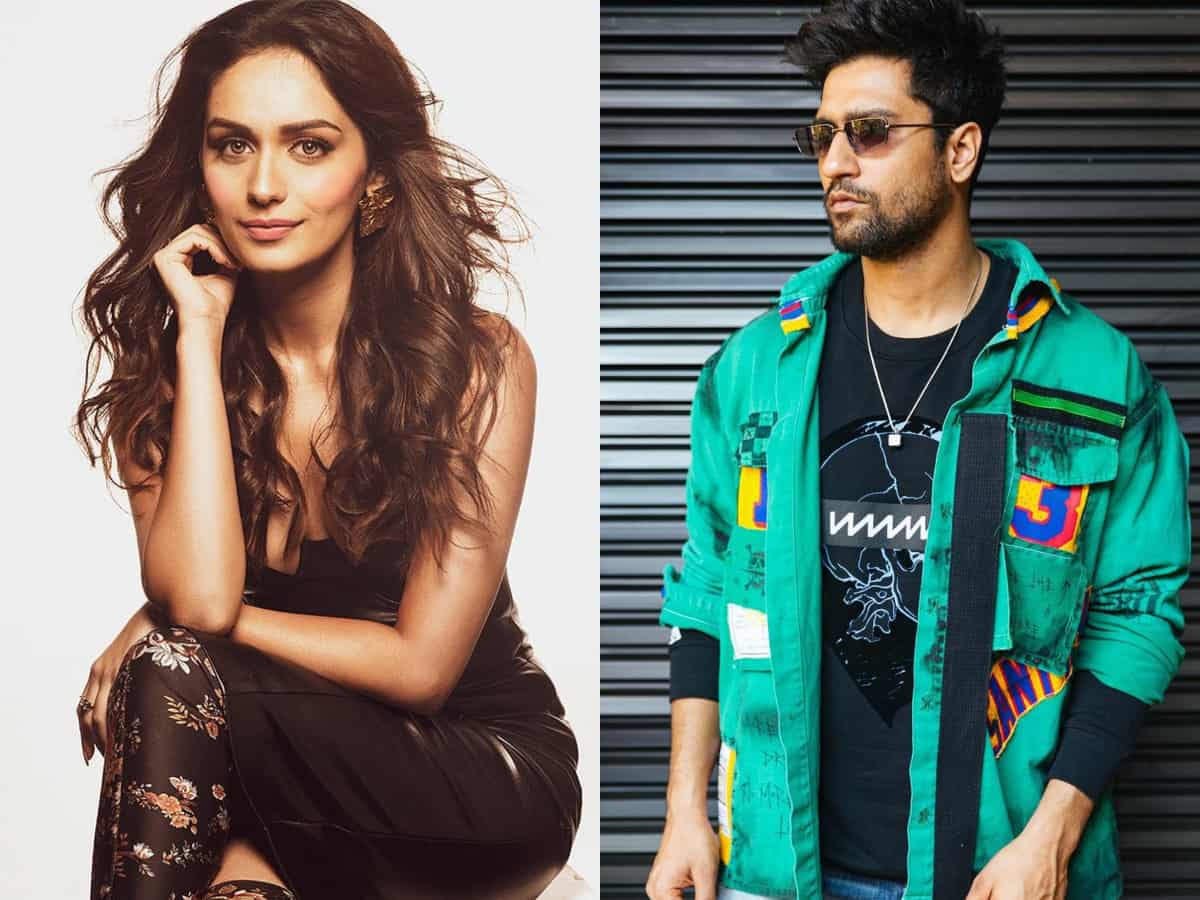 Mumbai: Miss World Manushi Chillar, who is all set to make her Bollywood debut, with Akshay Kumar starrer ‘Prithviraj’, is on her way to feature in her second Bollywood movie. The beauty pageant is all set to romance actor Vicky Kaushal in a YRF film.

According to a Bollywood Hungama report, the shoot of Manushi Chillar and Vicky Kaushal’s movie is almost done and the untitled film seems to have found a tentative title too. A source close to the project told the news portals it will be of comedy genre and is now titled as The Great Indian Family or TGIF.

“They are now calling Vicky and Manushi’s film The Great Indian Family or TGIF. It’s a mad cap comedy of errors and Vicky’s first comedy film. The movie revolves around a dysfunctional family and hence the title. It’s also called the same because TGIF is also a very millennial term. But it’s a tentative title. Aditya Chopra could also ask for a change on the same,” source informed.

TGIF will be releasing around early 2022, report said.

Meanwhile, speaking about Manushi’s debut movie Prithviraj it is being directed by Chandraprakash Dwivedi. The grand period drama is based on the life and heroism of the dashing king Prithviraj Chauhan. It stars superstar Akshay in the titular role while Manushi plays the love of his life. Prithviraj is being produced by Yash Raj Films and will release on Diwali 2020.

On the other hand, Vicky Kaushal is currently wrapping work on Vijay Krishna Acharya’s next, and will soon move on to Shashank Khaitan’s Mr. Lele and then Aditya Dhar’s Ashwatthama later