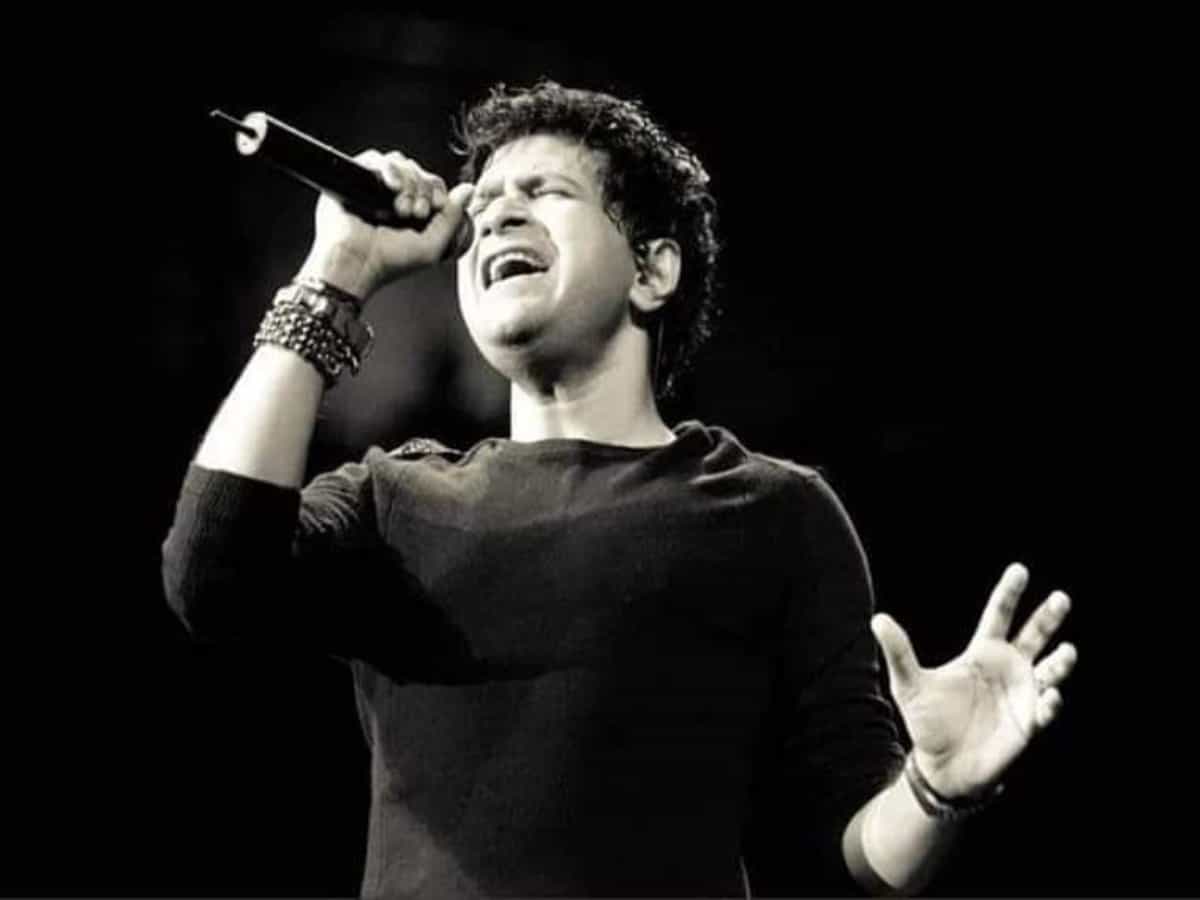 Mumbai: The sudden demise of Bollywood singer Krishnakumar Kunnath aka KK has left the country in deep shock. Videos of the singer from his last concert in Kolkata are going viral on social media. But, one video, in particular, has grabbed the attention of his fans.

In the clip, KK had asked his audience to sing along with him on Om Shanti Om song ‘Ankhon Mein Teri’. As the crowd sings after him, the artist is heard saying, “Haaye, mar jaaon yahin pe( Oh! I could die here!)”

The video has left everyone in shock after realising that KK’s words might have come true. Sharing the video, a fan wrote, “Last he said ‘hay mar jaunga yaha par’ exactly it’s happened.”

KK’s daughter Taamara took to her Instagram story to share the details of her father’s antim darshan and cremation. She shared a note on her story saying, “Love you forever dad”.

For the unversed, on Tuesday, the singer was performing at Nazrul Mancha for Gurudas College’s fest in Kolkata when he felt sick and was shifted to CMRI hospital where he was declared dead. The singer has recorded songs in several languages, including Hindi, Tamil, Telugu, Kannada, and Bengali. He is best known for his songs like “Zindagi Do Pal Ki” from the movie Kites, “Aankhon Mein Teri” from the movie Om Shanti Om, and “Khuda Jaane” from the movie Bachna Ae Haseeno, “Tadap Tadap” from the movie Hum Dil De Chuke Sanam.