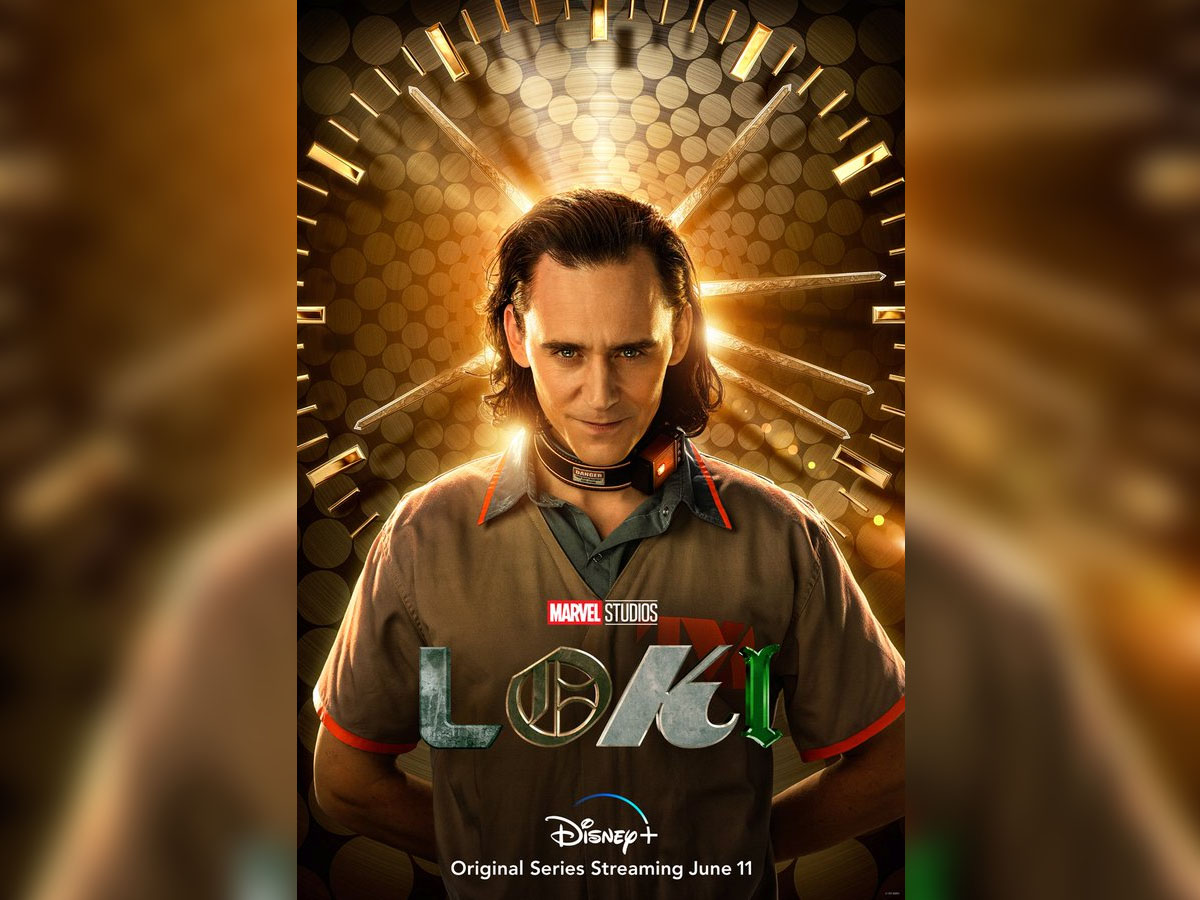 New Delhi: Fans of the Marvel Cinematic Universe were ecstatic after the official social media handle of ‘Loki’ dropped a clip of Tom Hiddleston and Owen Wilson announcing the brand-new series.

After starting 2021 on a high note with Marvel and Disney’s phenomenal ‘WandaVision’ series and also the release of ‘The Falcon and The Winter Soldier’ this week, Marvel dropped yet another surprise for their fans. The official Twitter handle of ‘Loki’ dropped a short video, announcing the upcoming brand-new series.

The caption of the video read, “From one powerful duo to the next, Tom Hiddleston and Owen Wilson of #Loki deliver a message to Anthony Mackie and Sebastian Stan, as well a surprise for the fans. Don’t miss the premiere of The Falcon and The Winter Soldier tomorrow on @DisneyPlus. #FalconAndWinterSoldier.”

Even though the release date was already out, a while ago, the brand-new poster of ‘Loki’, which dropped today is everything just like the God of mischief himself. The wicked poster shows ‘Loki’ aka Tom Hiddleston dressed in a rather unusual T-shirt along with a clock behind him. The series which slated to come out in June will be released in three Indian languages namely Hindi, Tamil, and Telugu.

Marvel Studios’ ‘Loki’, which features the God of Mischief himself will take place right after the events of ‘Avengers: Endgame’. Tom Hiddleston will be returning as the titular character and will be joined by Owen Wilson, Gugu Mbatha-Raw, Sophia Di Martino, Wunmi Mosaku, and Richard E. Grant. The new series will be directed by Kate Herron and will be releasing on Disney+ Hotstar on June 11, 2021.