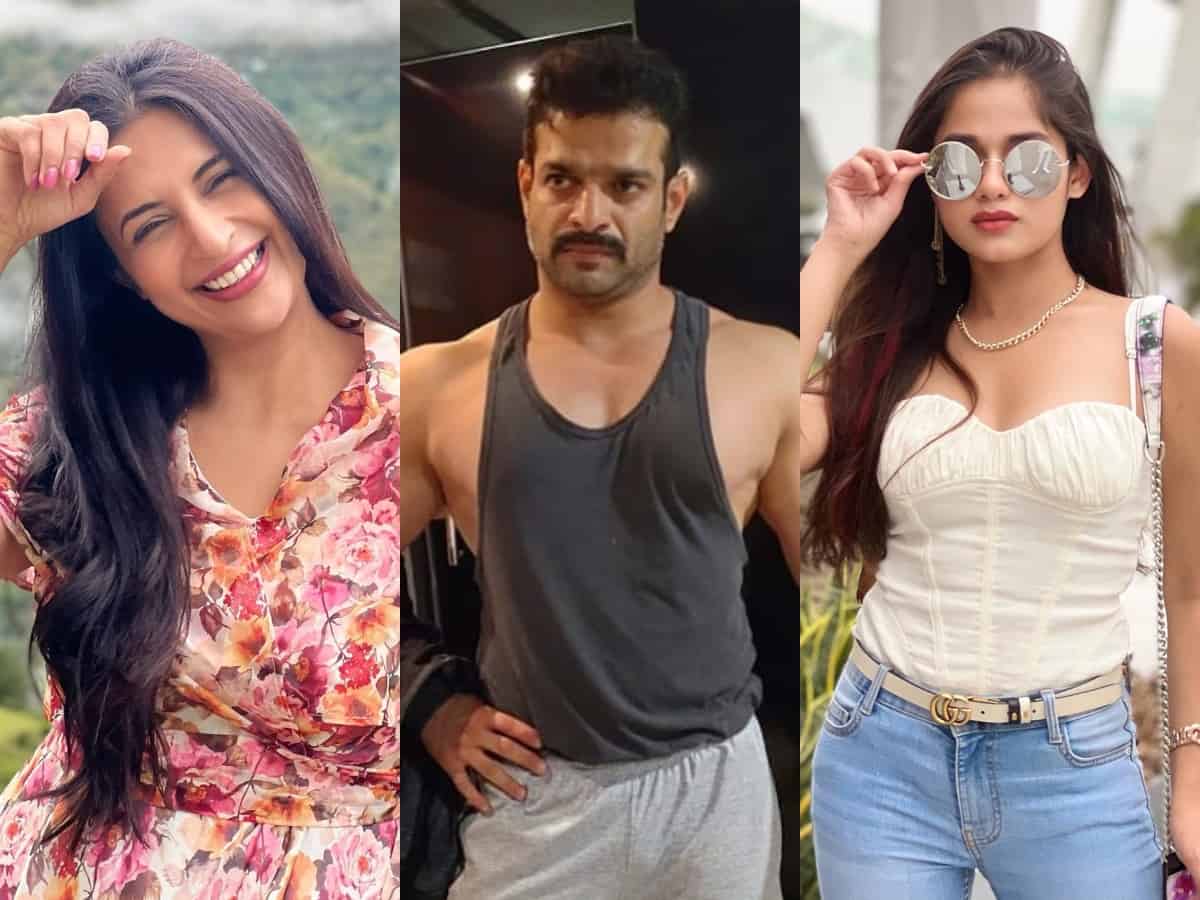 Mumbai: Salman Khan-hosted Bigg Boss is currently gearing up for its 16th season. We can expect some strong faces like Karan Patel, Divyanka Tripathi, Kanika Mann, Faisal Khan, Jannat Zubair and Munawar Faruqui inside the house. While there is no official confirmation, it is being said that the show will start airing from October 1.

BB 16 is ruling the spotlight ever since it was announced last week. Fans are eager to know all details about the participants including their ‘pay’ to stay inside the house. Considering there popularity and fan following, celebrities get very lucrative deals to be on the show. Wondering who is going to be the highest paid housemate this year? Read on to know.

According to our exclusive source close to the development, popular television actress Divyanka Tripathi, who is almost confirmed to take part, might become the highest paid contestant. She charged Rs 10 lakh per episode and Rs 20L per week for her stint in Khatron Ke Khiladi 11. For Bigg Boss 16, she is expected to charge more than 10L per episode. Considering her popularity and the fee for her previous reality show, Divyanka is expected to charge around Rs 15 to 20L per week. However, the exact figure is yet to be disclosed.