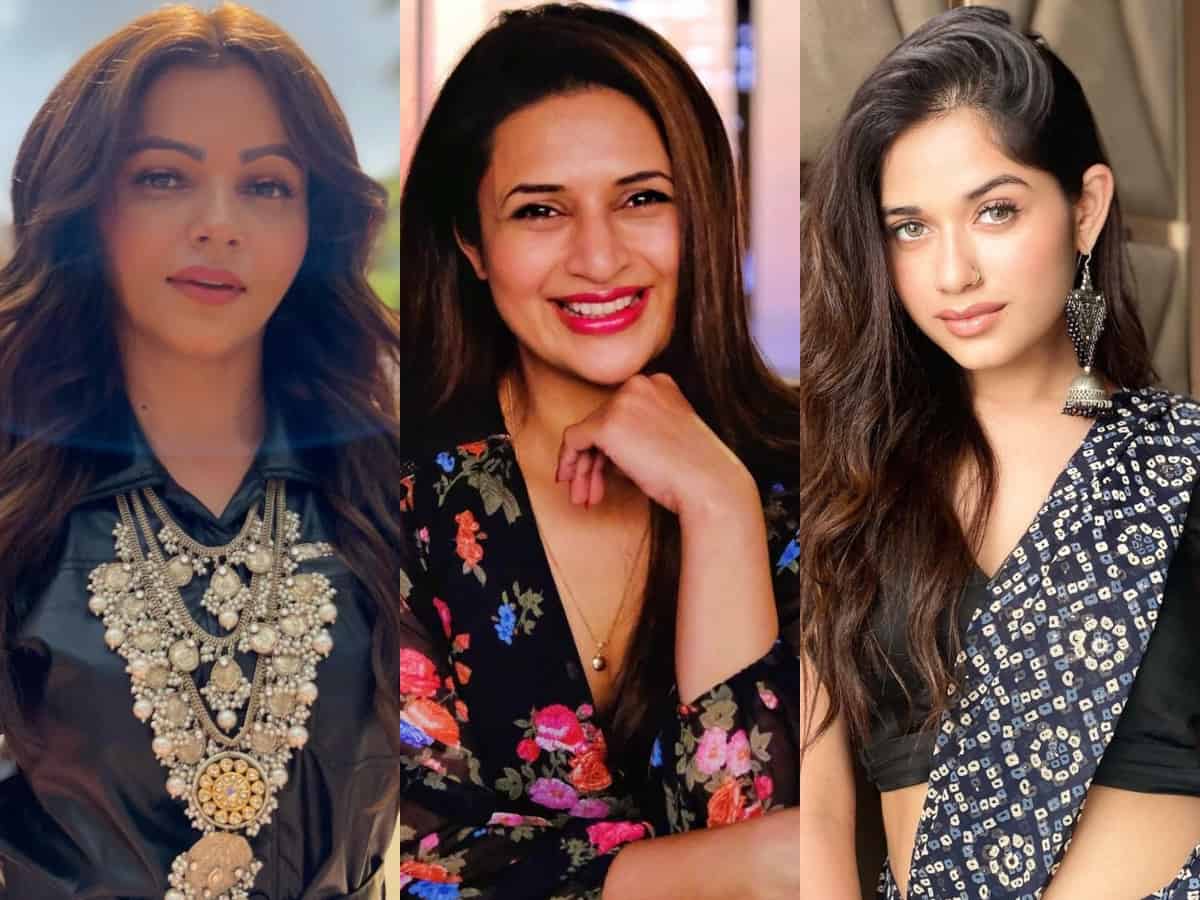 Mumbai: Rohit Shetty’s adventurous reality show Khatron Ke Khiladi, which is based on the American show Fear Factor, is currently making headlines for its upcoming 12th season. The show is still far away from its premiere and the excitement level amongst the fans is already high and crazy.

Khatron Ke Khiladi was first launched in 2008 and went on to become one of the most popular TV shows with several popular celebrities participating in it. Both male and female contestants perform daredevil stunts to reach the next level and they earn big bucks while doing so.

While it’s known that Rohit charges a whopping amount for hosting KKK, not many people know that the contestants also get very lucrative deals to be on the show. But, ever imagined, who is the highest paid female contestant in the whole history of Khatron Ke Khiladi?

Well, considering the latest reports, it seems like Jannat Zubair is creating history by becoming the highest-paid contestant on the show. According to multiple reports, Jannat has overtaken popular celebrities like Rubina Dilaik, Shivangi Jha, and Munawar Faruqui in the race for salaries. She is reportedy charging a whopping Rs 18 lakhs per episode.

Until last year i.e., KKK 11, TV diva Divyanka Tripathi was considered as the highest paid contestant so far. She got paid Rs 10L per week. And now, going by fresh reports of KKK 12, it seems like Jannat has broken all the records, leaving behind a few big TV personalities like Rubina and Shivangi, to become highest paid contestant on the show till now.

While Faisal Shaikh is taking home Rs 17 lakhs per episode, Rubina is reportedly charging around Rs 10-15 lakhs. Shivangi Joshi is earning Rs 12 lakhs and Bigg Boss 15 runner up Pratik Sahejpal is right behind these leading ladies of TV charging Rs 9 lakhs. Salaries of other contestants are yet to be disclosed.