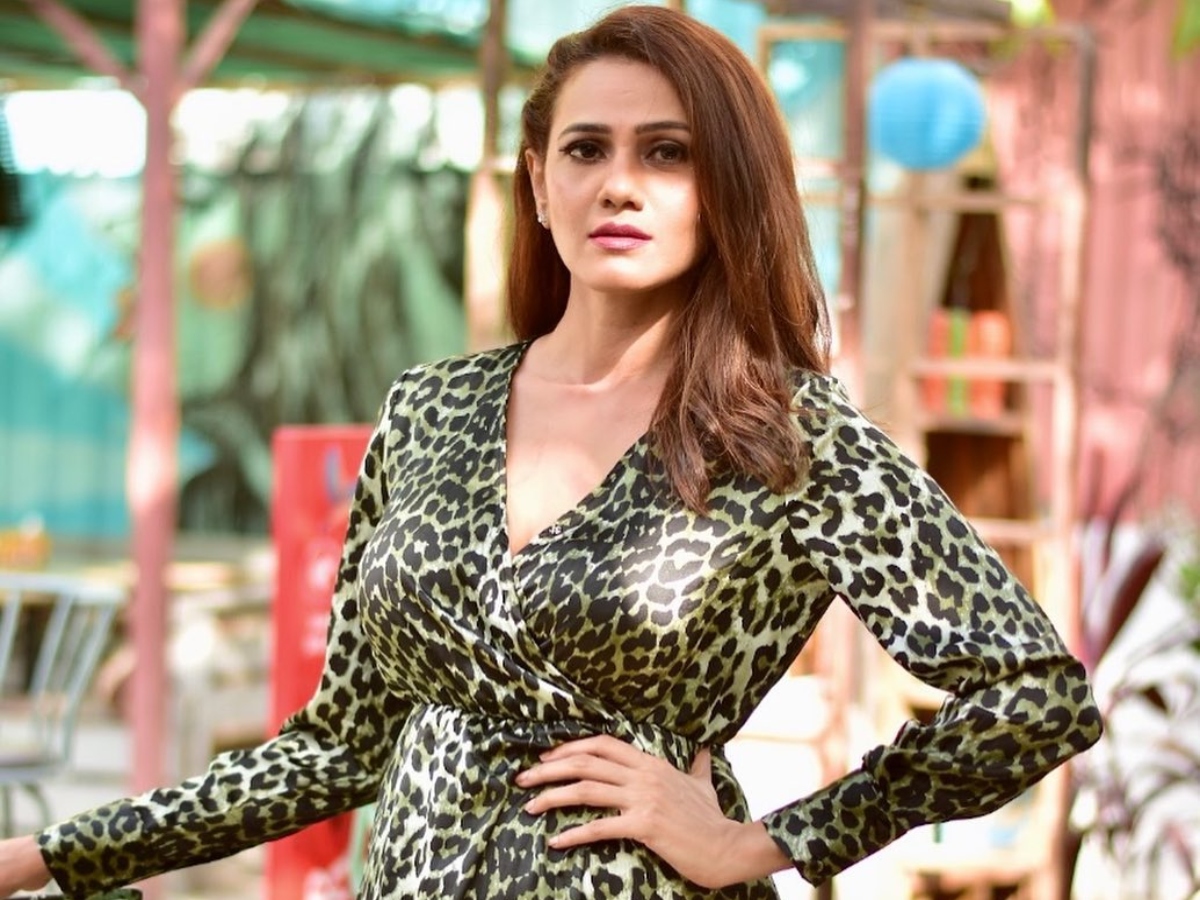 Mumbai: Khatron Ke Khiladi 12, hosted by Rohit Shetty, is all set to take you all on an action-packed and adevturous ride. The show will be churning out several new tasks, turns and twists in the upcoming episodes. KKK 12 will also see many wild card entries in different weeks.

According to latest updates, TV actress Kajal Pisal, who is currently seen in popular show Sirf Tum, will joining Khatron Ke Khiladi 12 as a first wild card contestant soon. A report in ETimes says that the talks between the makers and Kajal are on and if everything goes well, the actress will soon jet off to Cape Town for the shoot. Kajal has reportedly bid adieu to her current project Sirf Tum.

While an official announcement from the makers and Kajal Pisal is awaited, let’s have a look at her best pictures from Instagram below.