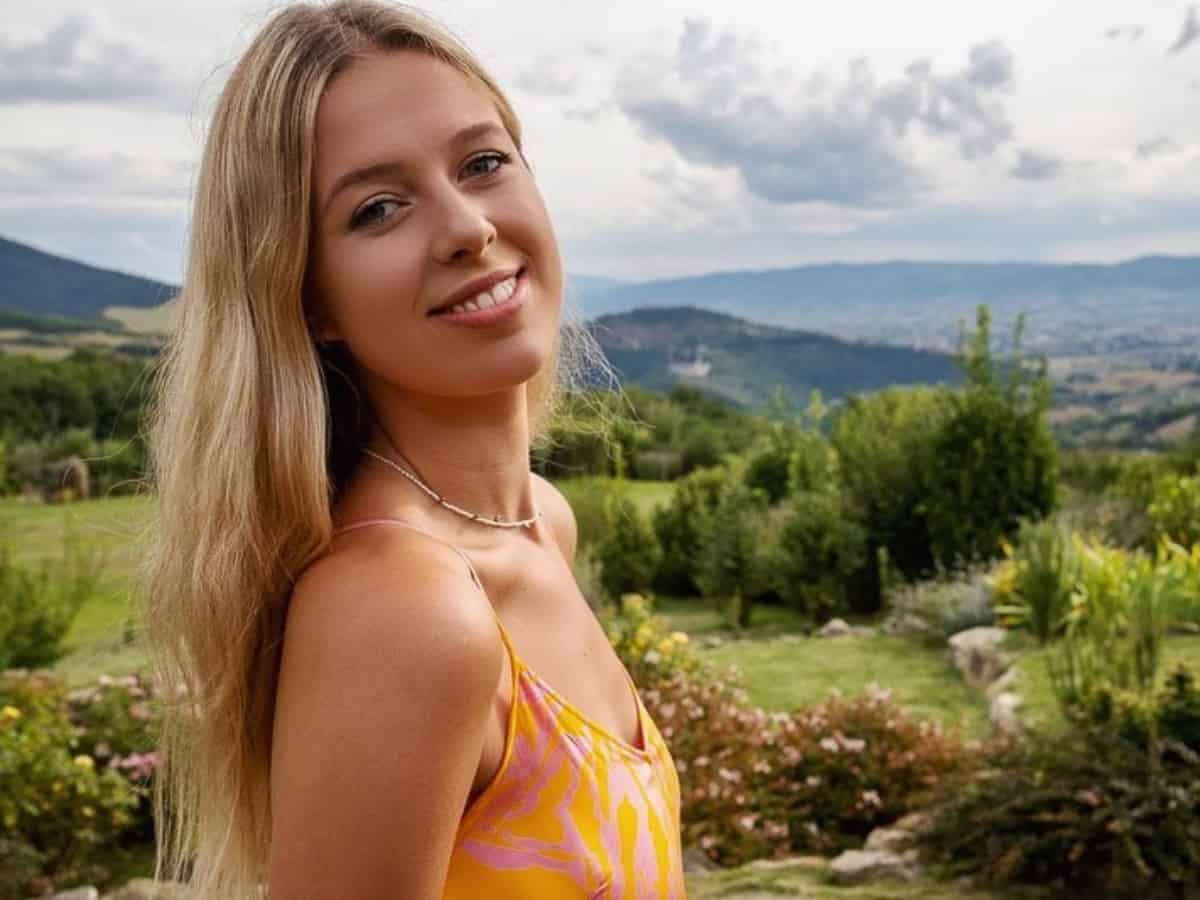 Mumbai: In past few years, we saw several star kids including Ananya Panday, Sara Ali Khan, Janvhi Kapoors among others making their Bollywood debut. While some of them have already built a place in the industry, others like Suhana Khan, Shanaya Kapoor are waiting for their perfect time to foray in films.

But today, let’s discuss a star kid who has been away from the media limelight all her life and is unknown to the world of glamour in India. We are speaking about Aliya Kapoor who is taking internet by storm with her mesmerising pictures.

Who is Aliya Kapoor?

Aliya Kapoor is the great-granddaughter of actor Prithviraj Kapoor and granddaughter of Shashi Kapoor. Aliya is the daughter of Karan Kapoor, son of Shashi. She is Kareena Kapoor Khan, Karisma Kapoor, and Ranbir Kapoor’s cousin.

The 22-year-old blonde beauty who stays in London, has gone viral on social media for her charismatic looks. Aliya is blessed with European looks and was born and brought up in the UK. Despite being from London, Aliya is close to her star cousins of Bollywood, who live in Mumbai and reportedly, she had even accompanied her dad, Karan, to the Pataudi Palace for Taimur Ali Khan’s first birthday party.

Have a look at her pictures below:

For the unversed, Aliya’s father Karan Kapoor initially tried his luck in Bollywood but later on turned into a professional photographer. He married an English model Lorna Tarling Kapoor in 1978 but later got divorced in 1993.