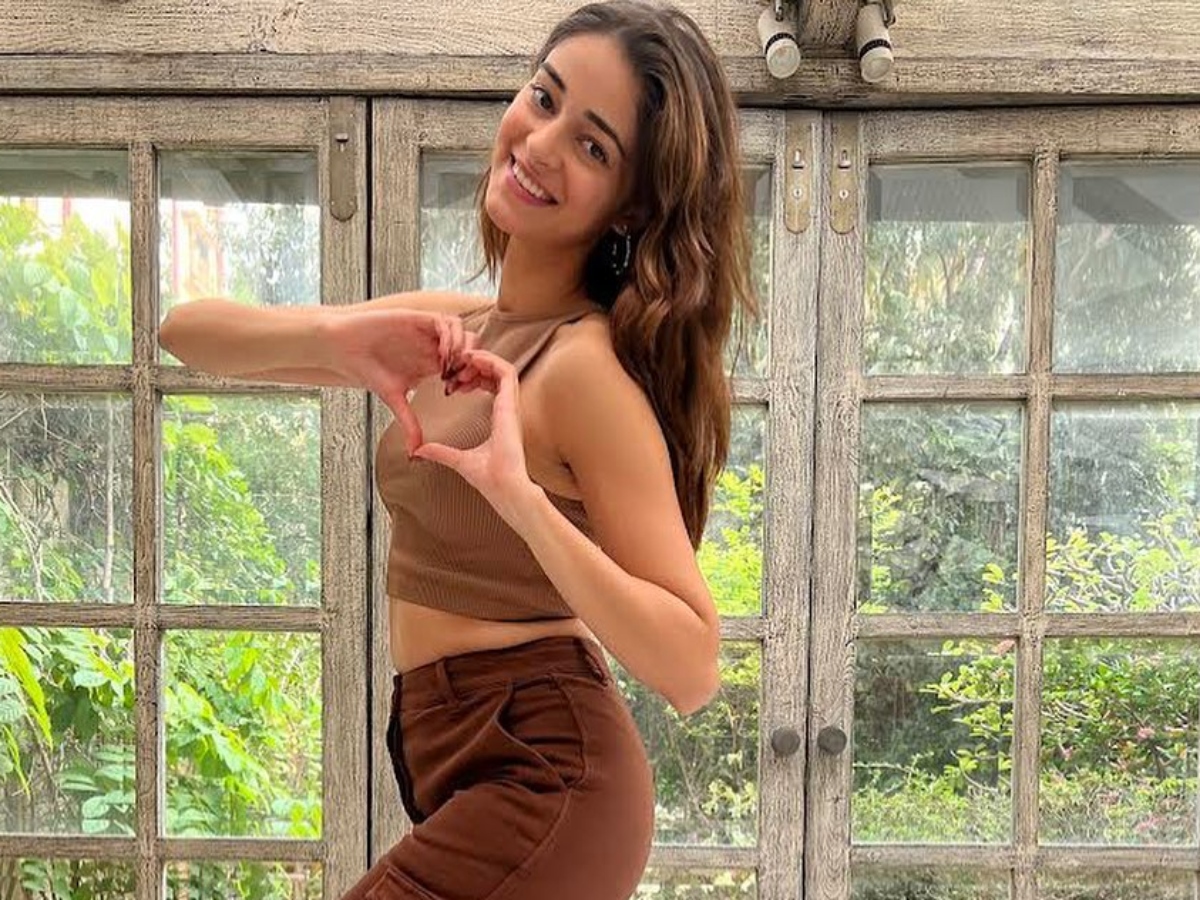 Mumbai: Rumors, drama, and gossip are not new to the entertainment industry, especially in Bollywood. Every now and then, new speculation about celebrities pops up and leaves the fans abuzz. The latest rumor is that Ananya Panday and Aditya Roy Kapur are dating.

According to a report in ETimes, the duo has gotten very close, recently, following Ananya Panday’s break-up with Shahid Kapoor’s brother and actor Ishaan Khatter. And, while the couple has not been spotted in public yet, we might soon get a glimpse of them.

For the unversed, Ananya Panday dated her ‘Khaali Peeli’ co-star for almost three years, and the two called off their relationship for unknown reasons in April 2022. Following this, they even crossed paths at Karan Johar’s 50th birthday party on May 25 and had a cordial interaction, hinting that they have moved on.

And now, if the source is to be believed, then there is a new Bollywood couple in the making.

Meanwhile, on the professional front, Ananya Panday is gearing up for her upcoming pan-India film ‘Liger’ with Vijay Deverakonda. Aditya Roy Kapur, on the other hand, has Gumraah in the pipeline.