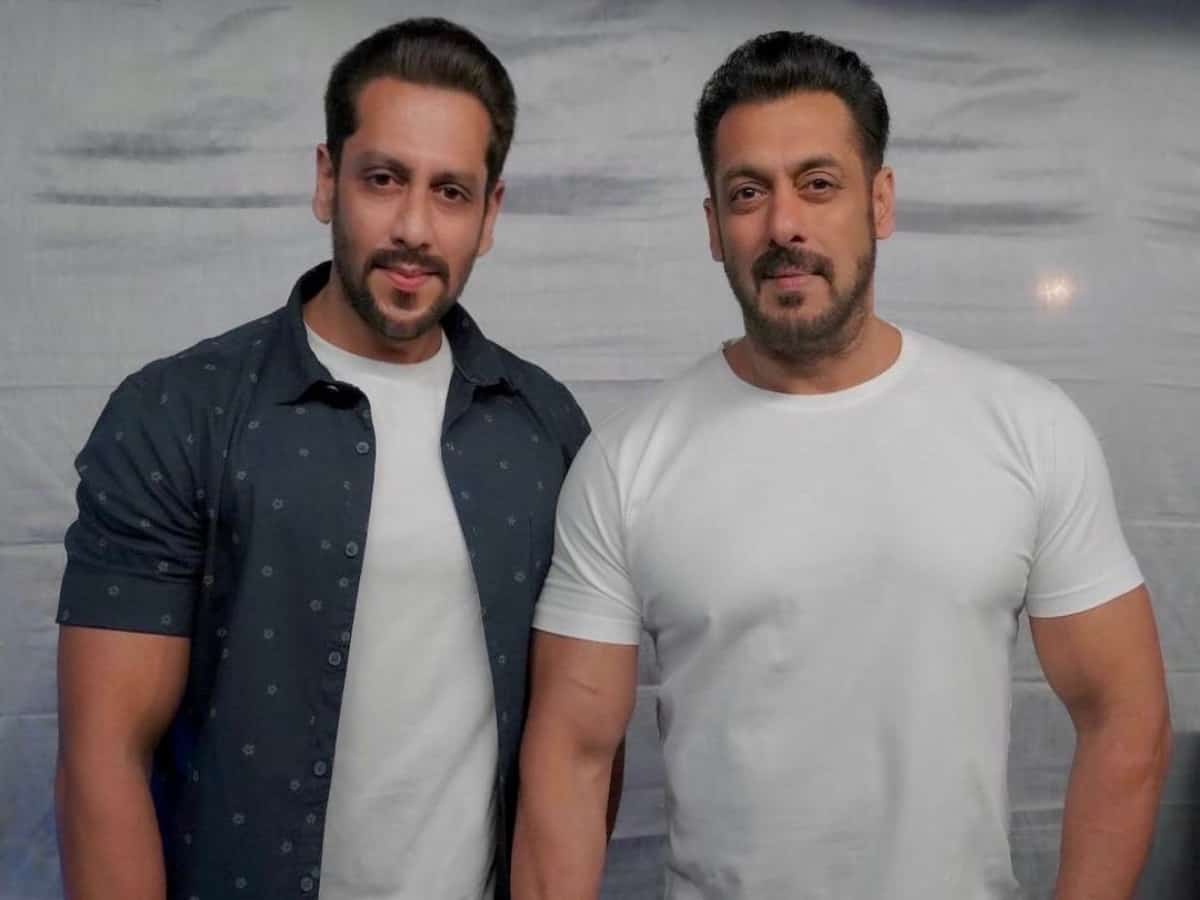 Mumbai: Superstar Salman Khan’s body double Parvez Kazi is taking internet by storm ever since his picture with superstar from the sets of Radhe: Your Most Wanted Bhai went viral.

‘A body double is a person who works in the movie or television production industry. Body doubles are models that act in scenes that actors or actresses do not want to do.’

Recently Parvez shared a photo with Bhaijaan on his social media accounts and sent the Internet into a meltdown. Netizens cannot stop talking about Salman Khan and Parvez Kazi’s uncanny resemblance in the photo.

Parvez Kazi captioned the photo, ‘With Bhaijaan on Radhe set, #bodydouble.’ He also took to his Instagram handle to express his love for the actor and penned a heartfelt note which read, ‘After Allah the man who made me stable in life love u sir’ and dropped a heart emoji.

In no time, the picture went viral on social media and many fans chimmed to the comment section and showered their love upon the duo

Parvez is also a model and an actor. He has worked as Salman Khan’s body double in action films such as Tiger Zinda Hai, Dabangg 3 and Race 3, and also in movies such as Prem Ratan Dhan Payo and Bharat, among others.

Meanwhile, Salman Khan currently stars in the recently released Radhe: Your Most Wanted Bhai. He has Tiger 3 and Antim in his pipeline.