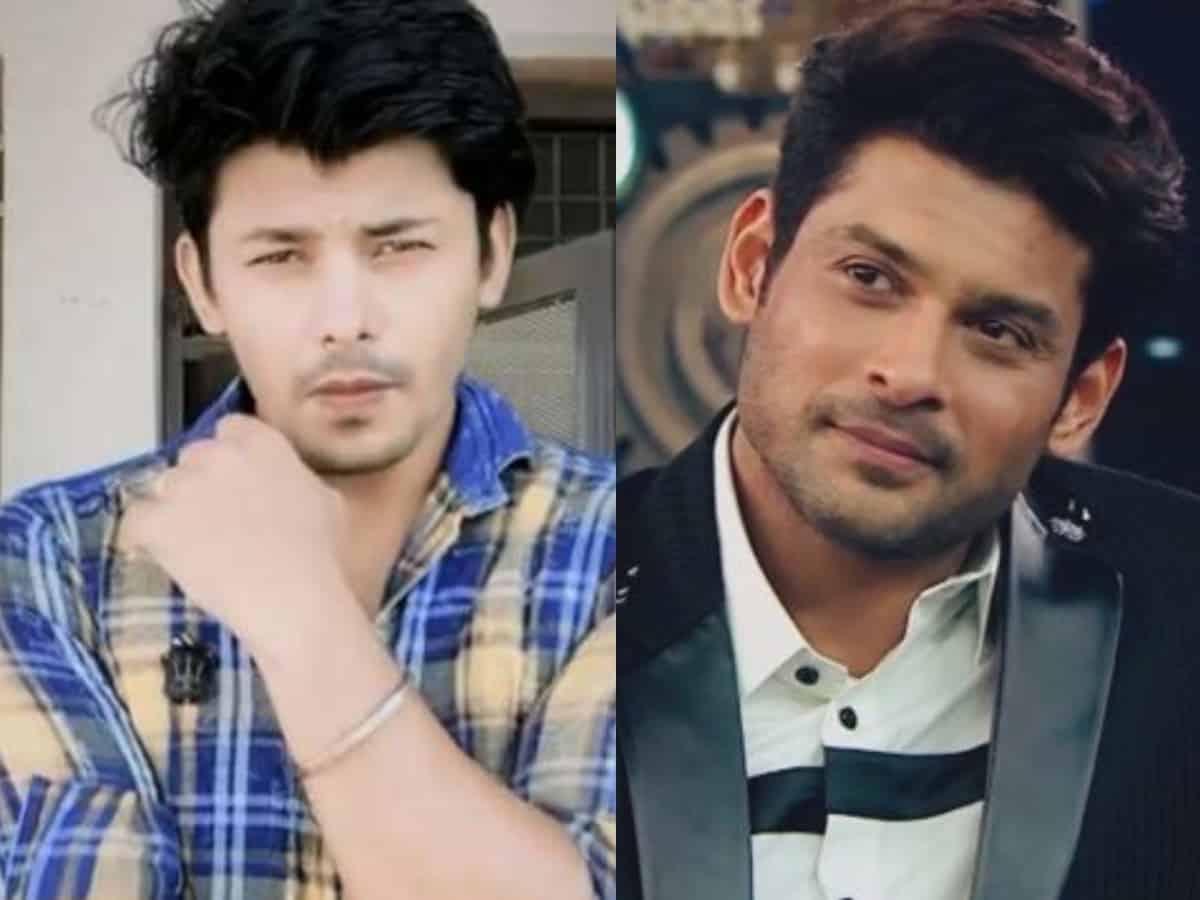 Mumbai: It’s been nearly 2 months since actor Sidharth Shukla passed away. But the late actor’s family and fans are still finding it hard to come to terms with the fact that he is no more among them. For the unversed, Sidharth left for heavenly abode on September 2 after suffering from a massive heart attack.

Ever since his untimely demise, Sidharth’s fans, who are still in shock and disbelief, have been finding ways to express how much they miss the actor via heartfelt tributes on social media. Amid this, an unbelievable lookalike of the actor has gone viral on the internet.

Chandan Wilfreen, who calls himself ‘junior Sidharth Shukla’, is an ardent fan of the late actor. Wth nearly 15 k followers, his Instagram profile is filled with videos where he is seen copying Sidharth’s actions. From recreating Sidharth’s dialogues to dressing up as the late star, Chandan is doing it all and users can’t stop noticing the resemblance between the two.

Check out the photos and videos below:

He started off his career as a model and later went on to feature in many TV serials and reality shows. He rose to fame with his stint in Khatron Ke Khiladi and Bigg Boss where he emerged as the winner in both the shows. He made his Bollywood debut with Humpty Sharma Ki Dulhania alongside Varun Dhawan and Alia Bhatt. He was last seen in web series Broken But Beautiful 3.