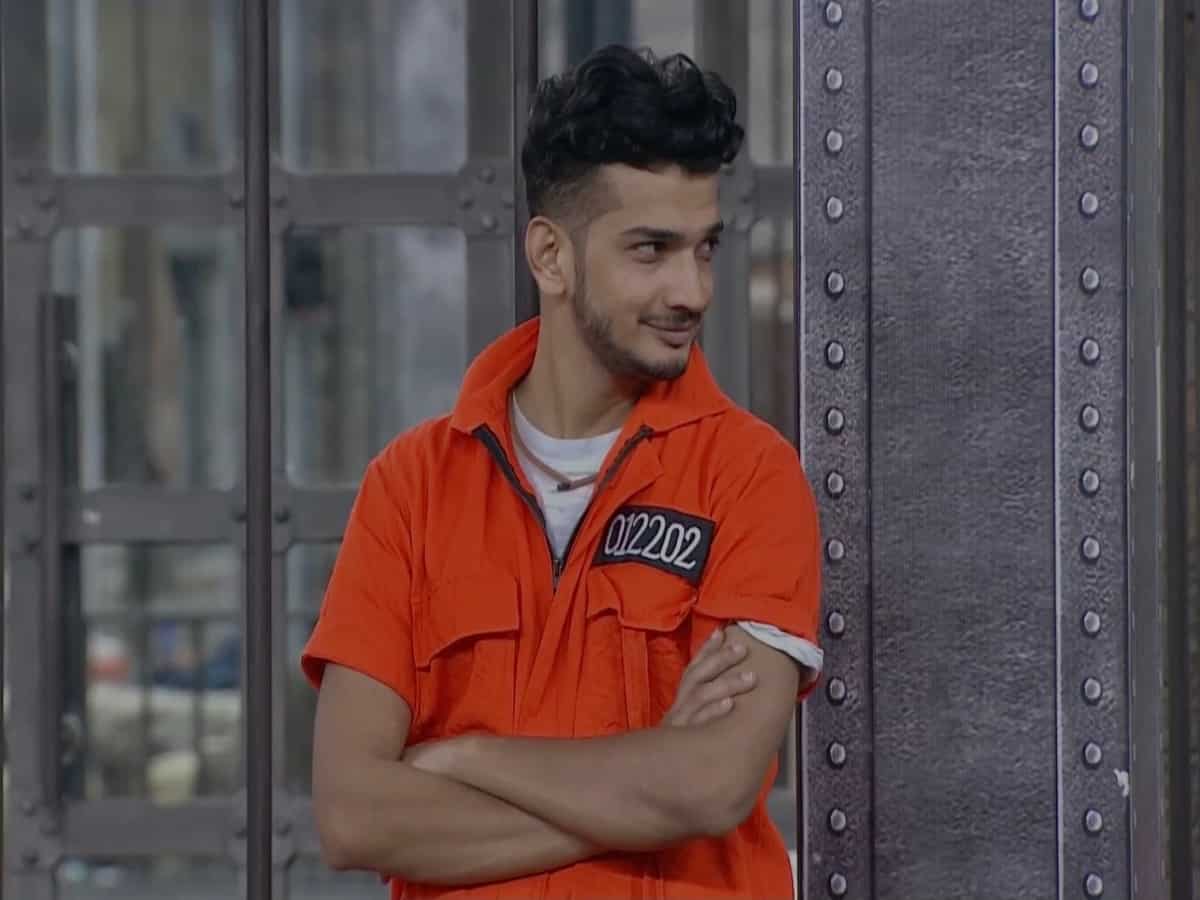 Mumbai: As finale nears, all the contestants inside Lock Upp are battling it out to lift the precious trophy of season 1. The grand finale of the show backed by Ekta Kapoor is likely to take place next week. However, an official announcement regarding the dates is still awaited.

Lock Upp has got its first three finalists of the season 1.

Last week, Shivam Sharma defeated Anjali Arora to become the first contestant to win a ticket to the finale.

The second Ticket To Finale task was between Munawar, Poonam, Saisha and Payal. The comedian managed to win the task and became the second finalist of the show.

And now, Prince Narula has emerged as the third finalist of the show after winning the task that was between him and Payal.

Who is your favourite finalist and why? Comment below.