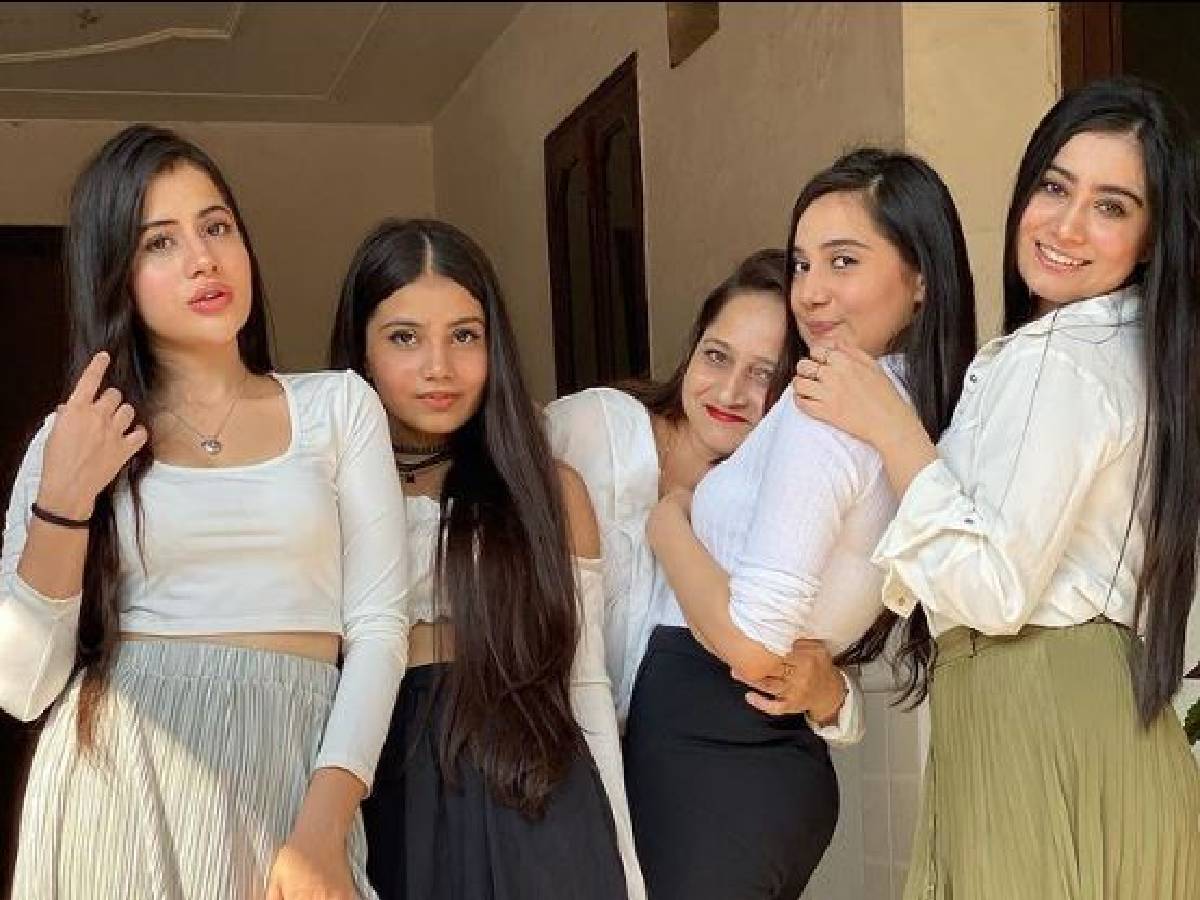 Mumbai: Bigg Boss OTT fame Uorfi Javed has always grabbed the limelight for her peculiar dressing sense, however, this time she is reigning in the headlines as pictures of her family have been going viral on the internet.

Uorfi Javed hails from a big family which consists of her mother, two sisters, and one brother. Previously in an interview, she had revealed that she, her mother, and her siblings left her father, Ifru Javed as he was very abusive towards their mother. Since then, she and her family have been living together apart from their father.

While the entire family exudes cuteness and charm, it was her sister Asfi Javed and cousin Urusa Javed who caught the attention of the netizens.

Scroll ahead to have a look at the divas who have been trending on the internet.