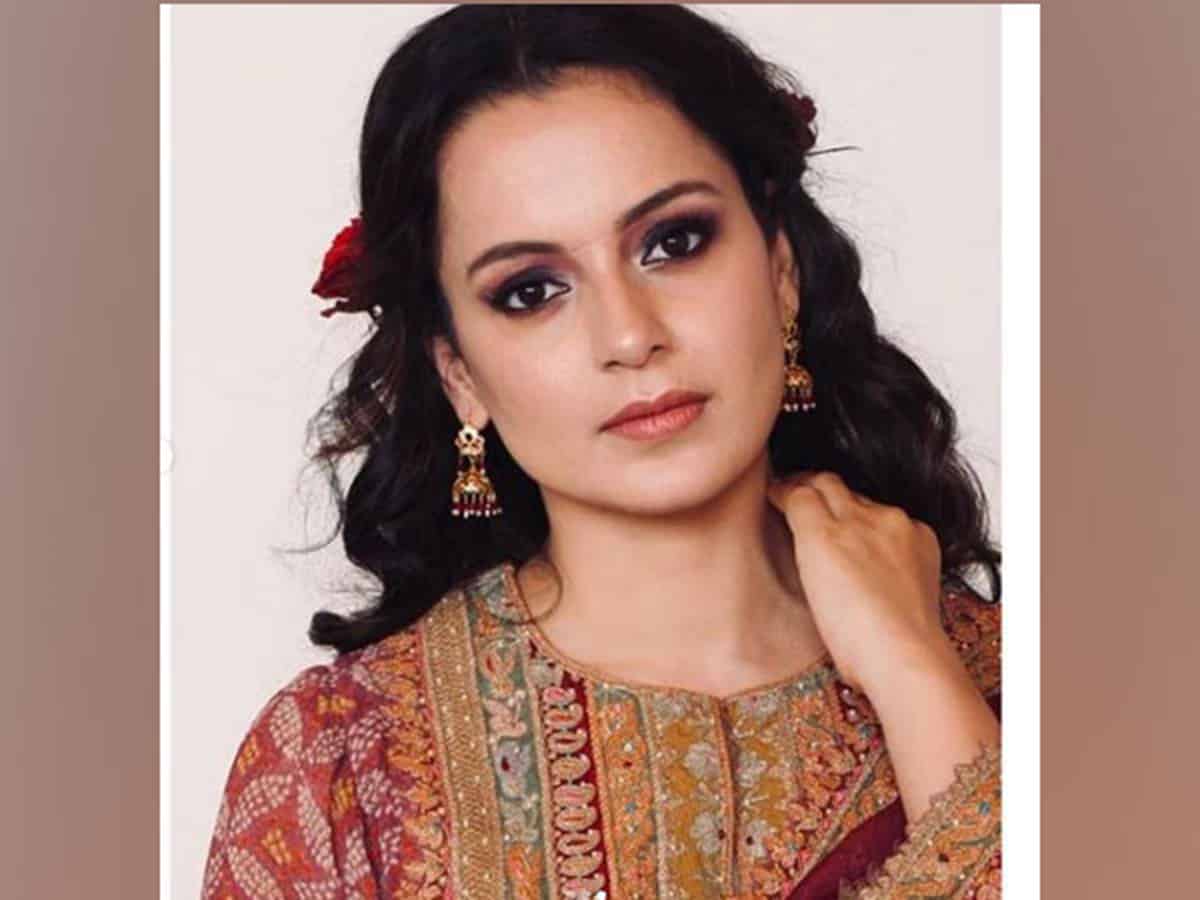 The bombshell Oprah Winfrey interview where the Duke and Duchess of Sussex Prince Harry and Meghan Markle sat for an in-depth chat, had been going rounds on social media since the pair revealed some controversial points about the royal palace.

The ‘Queen’ star came out as the first celebrity from the Indian film industry to react to the sensitive points of the whole controversy.

Kangana took to her Twitter and shared a collage picture that featured all the members of the royal family. Alongside the picture, she penned a note to present her viewpoint on the drama, where she focused on the greatness of Queen Elizabeth.

“For the past few days, people gossiped, judged, online lynched a family based on one-sided story at the cost of a family, I never saw the interview as saas, bahu, sajish type stuff never excites me,” she wrote.

Addressing the Queen as the only ruling Monarch left on this globe, Kangana continued to say that she might not be an ideal mother-in-law, wife, sister, but she is a great Queen. “She carried forward her father’s dream, saved the crown better than any son could have. We can’t play every role to perfection; it should be enough if we excel at one,” she added.

“She saved the crown. Let her retire like a Queen,” the ‘Panga’ actor concluded.
In the 200-long interview, Prince Harry and Meghan Markle made some shocking revelations about the royal palace. Meghan also disclosed how her deteriorating mental health due to racism comments were ignored when she sought help from the senior members of the council.

The former ‘Suits’ actor, who is the first person of colour to join the British royal family, also revealed how there were concerns in the family regarding the skin colour of their unborn child.