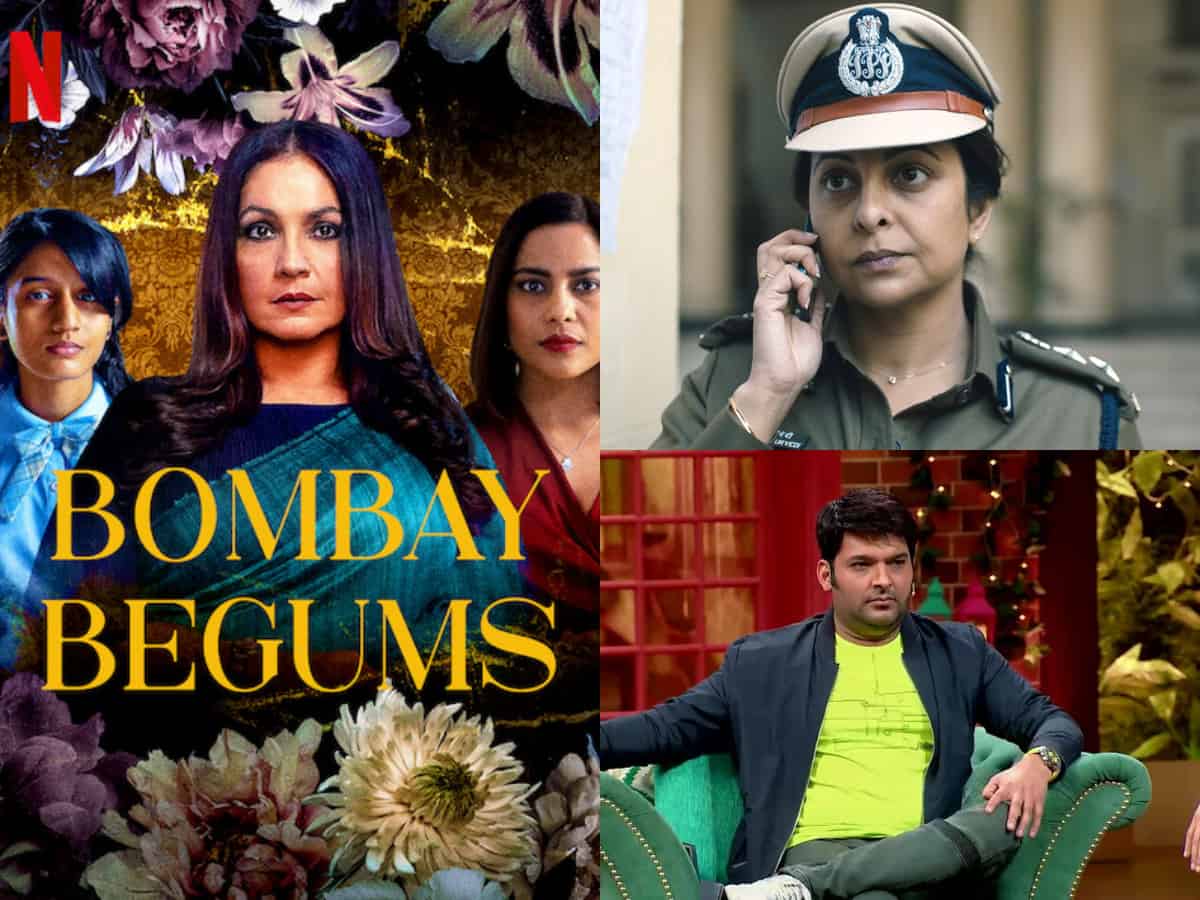 “Did someone order new films, series, documentaries, reality shows, comedy specials and more?? Because THEY ARE ON THE WAY! Here’s what we have on our menu for this year! Hot new arrivals, streaming in 2021!” Netflix wrote in another tweet.

With over 40 titles in the sleeves, you would get to see Richie Mehta’s Delhi Crime Season 2, Jamtara 2, Kota Factory 2, Ye Kaali Kaali Aankhein, Mismatched season 2, Little Things season 4, Kapil Sharma’s much-awaited web show and many others in the coming months.

Full list of upcoming films and shows on Netflix this year