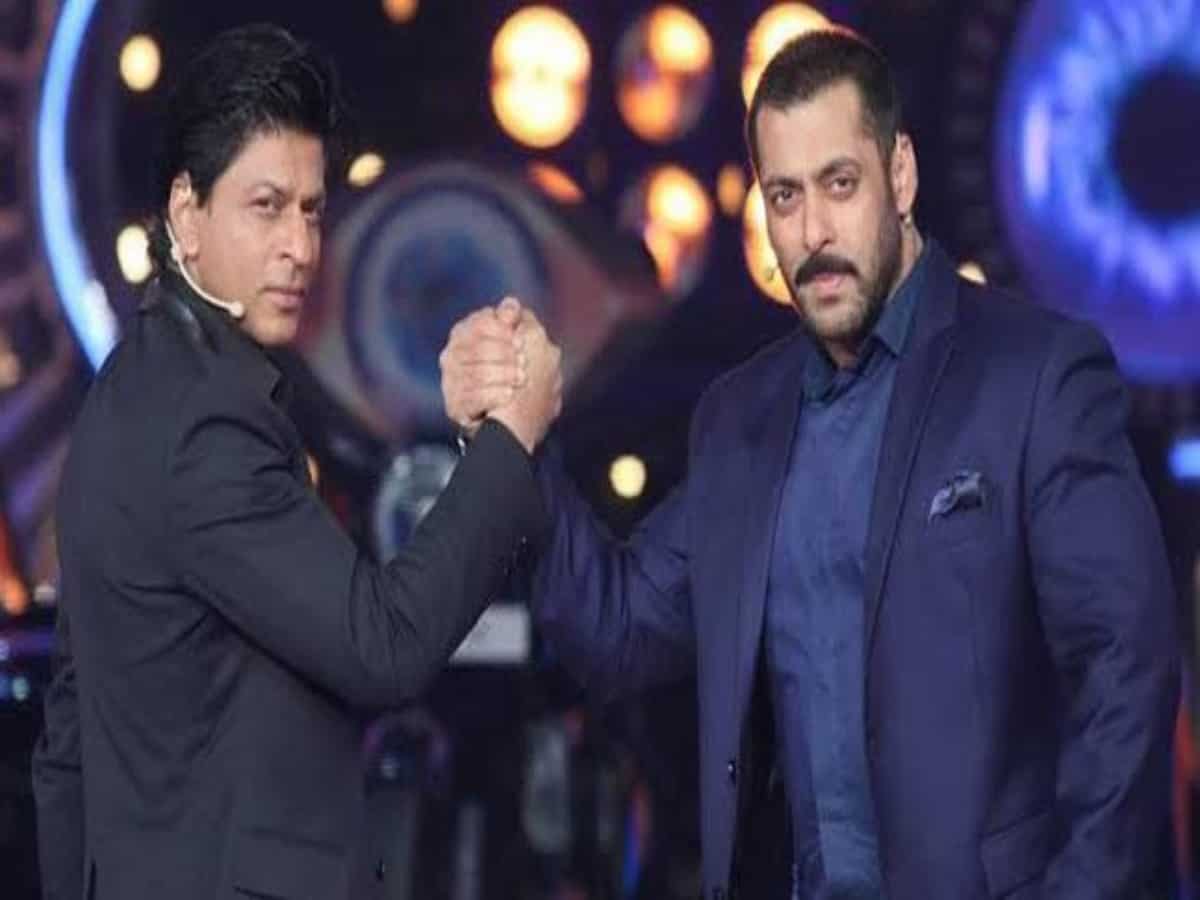 Mumbai: Superstar Shah Rukh Khan announcement of his third big release, ‘Jawan’ for 2023, after ‘Pathan’ and ‘Dunki’, on his social media account, has created a lot of excitement among his fans and admirers.

Salman Khan also shared his enthusiasm for the movie and gave it a shout out by reposting ‘Jawan’s teaser, on his social media account, on Friday.

‘Jawan’s director Atlee, aka Arun Kumar, who has collaborated with Shah Rukh for the first time, replied “Thank you sir” in the comments section on Salman’s post.

Coming to the ‘Jawan’ teaser, Shah Rukh Khan is shown wounded and covered in bandages against a harsh landscape. The film’s first look establishes the tone for what is to come: a larger-than-life action-adventure.

On June 2, 2023, the film will be released in theatres worldwide in five languages: Hindi, Tamil, Telugu, Malayalam, and Kannada.

Shah Rukh will also appear in ‘Pathaan’ and ‘Dunki’ in addition to ‘Jawan’. Salman Khan, on the other hand, will next be seen in ‘Tiger 3’. Salman Khan and Shah Rukh Khan are reportedly expected to appear together in ‘Tiger 3’ for a special action sequence.