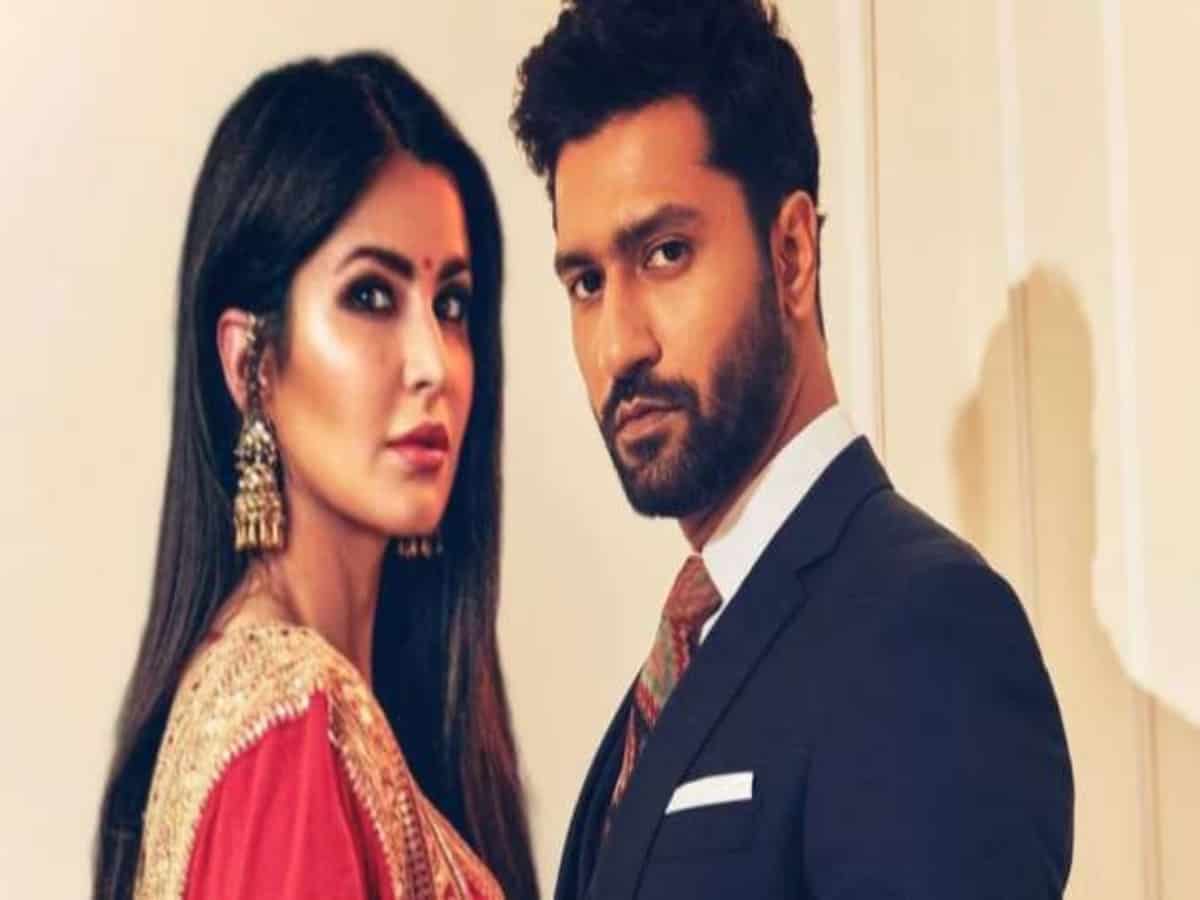 Taking to his Instagram handle, Vicky Kaushal treated fans to an adorable picture of himself with Katrina Kaif.

The candid snap captures the duo sharing a warm hug as they pose in front of a X-Mas tree for their dreamy Christmas picture.

“Meri Christmas!” (My Christmas), Vicky captioned the post with a X-Mas tree and red-heart emoticon.

The video garnered more than eight lakh likes within a few minutes of it being posted on the photo-sharing application. Scores of VicKat fans chimed into the comments section and left a string of emoticons in the awe of the adorable picture.

The couple who had married in a private ceremony at the luxurious Six Senses Fort Barwara in Sawai Madhopur, Rajasthan, returned to Mumbai last week after enjoying a romantic honeymoon, which reports suggest was in the Maldives.

They recently shifted to their new house and had their housewarming rituals earlier this week.

Katrina has also returned to the shoot sets for her upcoming film ‘Merry Christmas’ directed by Vijay Sethupathi.

The film that marks her first project with Vijay is being extensively shot in Mumbai currently.

‘Merry Christmas’, being produced by Ramesh Taurani and Sanjay Routray, will hit theatres on December 23, 2022.

Katrina was last seen alongside Akshay Kumar in ‘Sooryavanshi’. The film was released in theatres and crossed Rs 100 crore mark in almost a week.