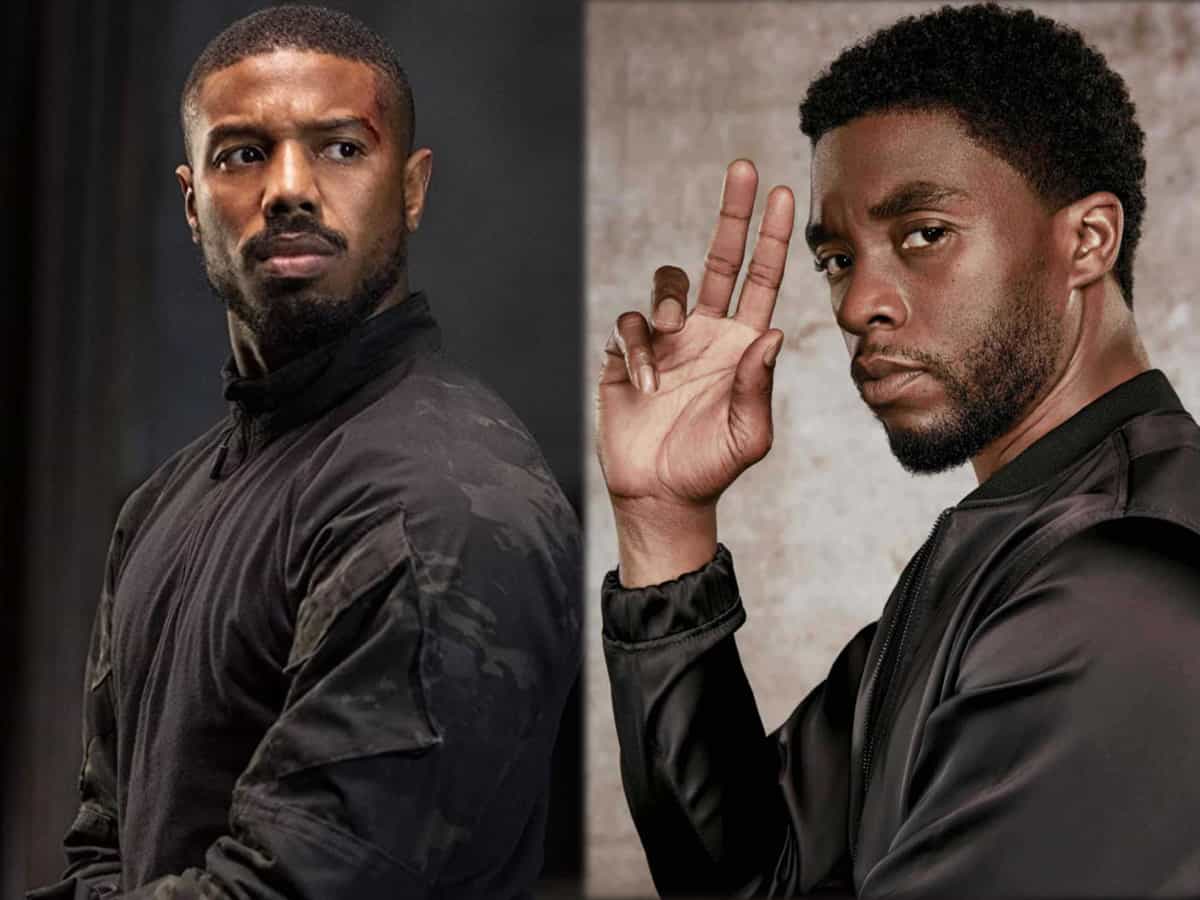 The two actors worked together on ‘Black Panther’ and like many of his fans, Jordan was disappointed Boseman did not win, which he talked about on SiriusXM’s ‘The Jess Cagle Show’.

According to The Hollywood Reporter, Jordan said, “But you know, this is how I honestly and truly really feel about it: There’s like, there’s no award that can validate his legacy.”

He further added, “There’s no win that can take anything away from the lives around the world that he impacted. So, you’ve got to look at the things that we can control and the gifts and the blessings that he left us, and that’s this incredible body of work and what he represents for as a person and as the biggest one we could really ask for.”

Jordan also said he did not immediately watch ‘Ma Rainey’s Black Bottom’, Boseman’s final performance before his untimely death, because he could not bear that there would be no future work from his friend.

He said, “I held off from watching it for a while, to be perfectly honest.

As per The Hollywood Reporter, Anthony Hopkins, who won the best actor Oscar for his work in ‘The Father’, had honored Boseman in a message after winning.