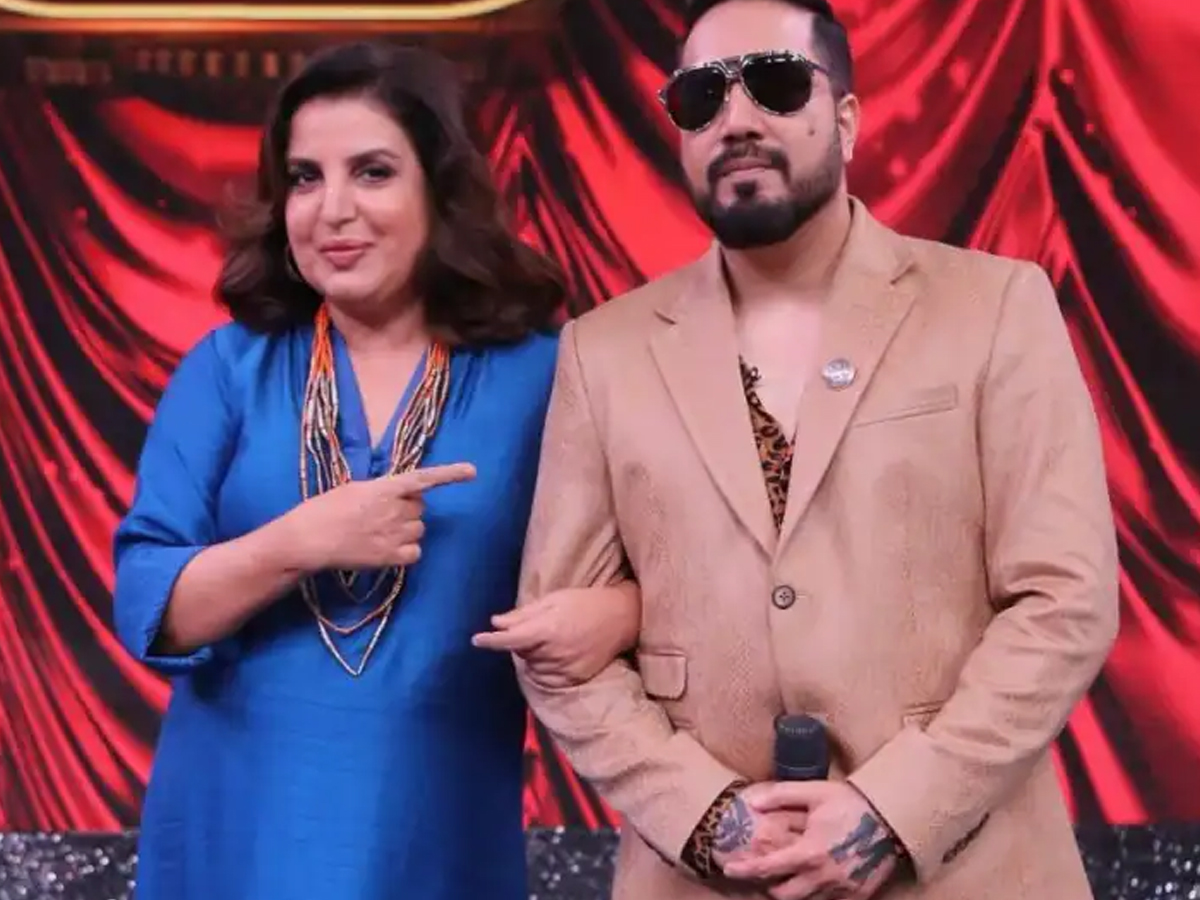 Mumbai: Rapper Mika Singh has stepped in for Farah Khan on ‘Zee Comedy Show’ for two weeks starting September 11 as Farah has tested positive for Covid-19.

Mika has shot for two episodes with Raveena Tandon and Mallika Sherawat as well this week, but he was missing Farah beside him during the shoot.

Mika revealed: “It is unfortunate that Farah tested positive despite being double vaccinated and it clearly proves that you cannot predict anything in the current scenario. I have spoken to her, and it is great to know that she is doing fine, and I really hope she gets well soon. Last time around, I shot for ‘Zee Comedy Show’ as a special guest, and I really had a gala time with Farah, so I do miss her beside me.”

“But as you know, the show must go on and with an aim to spread cheer and joy amongst the audience in this gloomy time, we have shot for two episodes with Raveena Tandon and Mallika Sherawat. All the comedians made us laugh out loud and I hope everyone enjoys my presence on the show for two weeks. I will entertain everyone with my music and my witty comments, and I hope they shower the same amount of love on me too.”