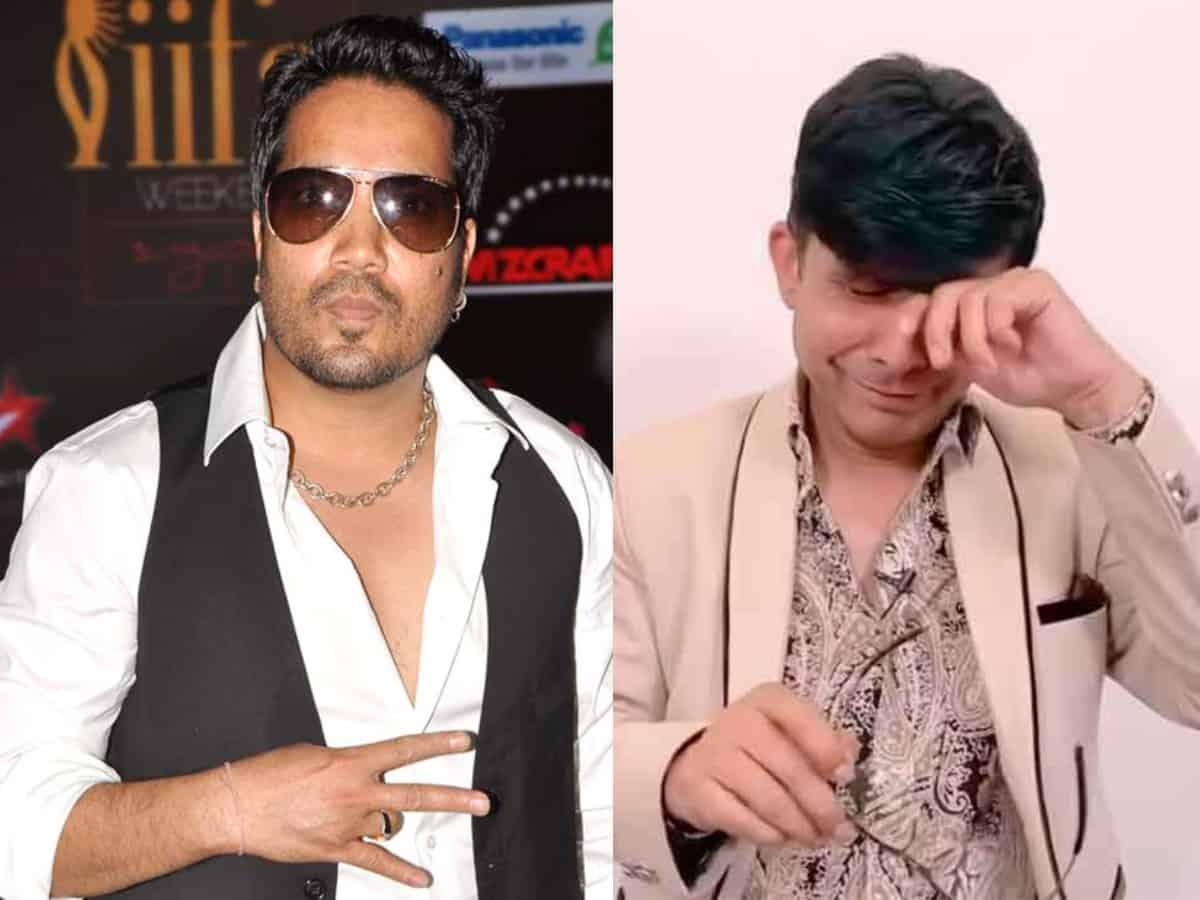 Mumbai: After critic Kamaal Rashid Khan threatened superstar Salman Khan to destroy his career post defamation case, singer Mika Singh said that he will soon release a diss track on the critic. The singer said that his upcoming song titled ‘KRK Kutta’ is a ‘fitting reply’ to him.

Mika and KRK have been feuding on social media, after the singer supported Salman Khan in the superstar’s legal battle with the critic.

Taking to his Twitter, Mika even called it a ‘lovely’ track, adding that if KRK is a good critic he will rate the song well.

On Wednesday, Mika Singh gave a sneak-peek of his upcoming diss track against Kamaal R Khan. Shared a video from his studio, the singer said that the music for the song, titled #KRKKutta is ready, and that he now has to write the lyrics.

“Hello everyone, beat and tune is almost done now. we are working on the lyrics.. thank you @shari @ToshiSabrii for making such an awesome beat.. I am making this special song for @kamaalrkhan #KRKKutta ..But it is a commercial club song.”

In the video, Mika can be seen chatting about the beat which includes the actual sound of barking dogs. Watch the video here:

It all started after Salman Khan filed a defamation suit against KRK in May. As per Salman’s lawyers, the notice is a result of allegations of money laundering. But KRK has said that he is being targeted for his unfavourable review of Radhe: Your Most Wanted Bhai. Mika has backed Salman on the matter.

Since then KRK has been criticising Salman on Twitter calling him as ‘Bollywood Ka Gunda’ and ‘2Rs person of Bollywood. He even threatened to ruin the actor’s career.