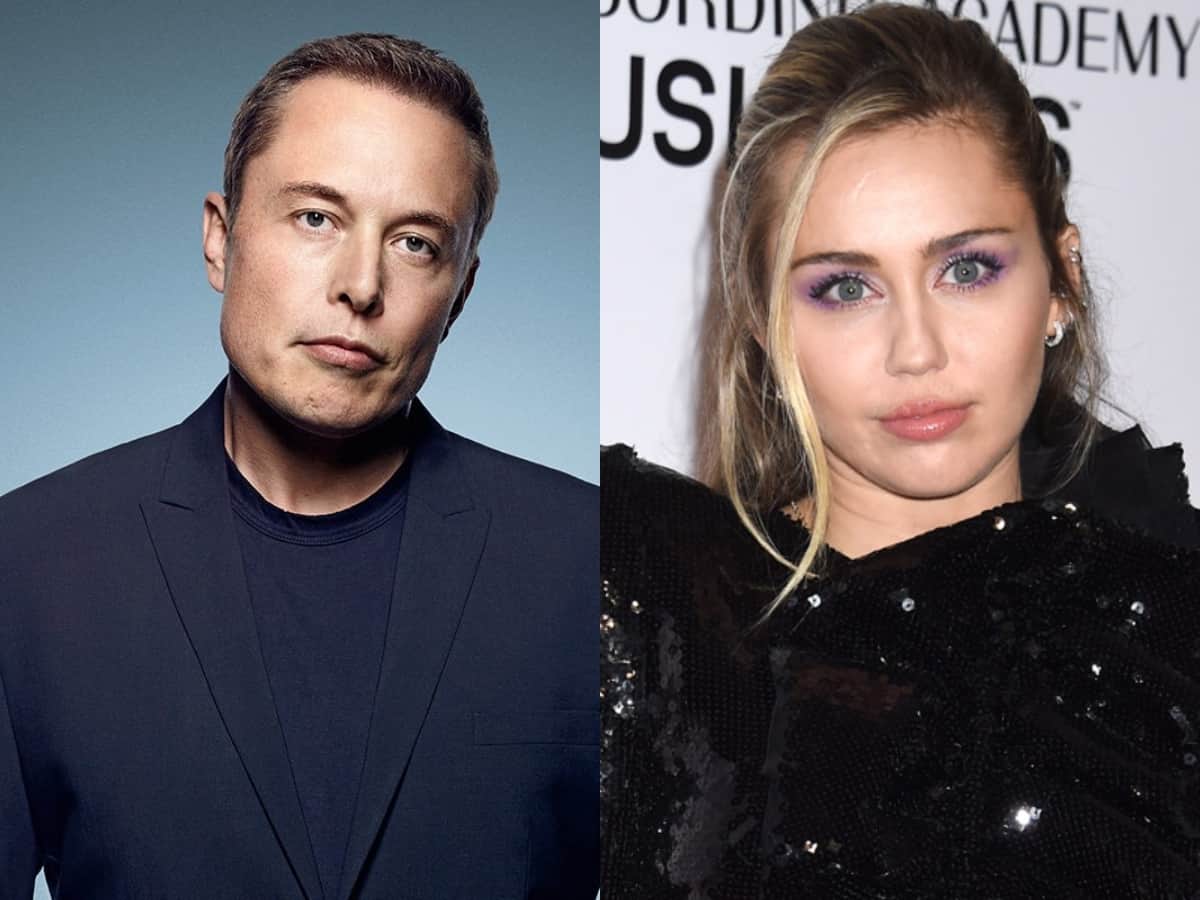 Washington: Ahead of their ‘Saturday Night Live’ episode on May 8, American singer-songwriter Miley Cyrus faced criticism on social media after bantering with Elon Musk via Twitter.

According to Page Six, after a fan tweeted on Wednesday a Photoshopped image of Musk on a wrecking ball in a nod to Cyrus’ infamous 2013 music video, the controversial Tesla CEO, “Might be something there haha.”
The 28-year-old singer then chimed in, “@elonmusk I’m down if you are! #MileyAndMusk to the moon!”

One Twitter user urged Cyrus to “delete” her post so fans could “pretend that we didn’t see” it, while another tweeted, “yes queen infiltrate and redistribute that wealth we love to see it.”

However, others were quick to defend the ‘Party In The USA’ star noting that she likely had little to no say in which episode of ‘SNL’ she got to perform on.

“She has to promote the episode with him guys…..she has no choice,” one fan tweeted.

As reported by Page Six, Musk’s upcoming appearance as the NBC show’s host caused outrage among cast members including Aidy Bryant and Bowen Yang, as the billionaire previously slammed the coronavirus pandemic as “dumb” and demanded an end to restrictions.

Recently, he also declared that a “bunch of people will probably die” during a mission to Mars.

As the backlash continues to grow, a source exclusively told Page Six on Friday that ‘SNL’ cast members will not be forced to appear in sketches with Musk if they are not comfortable doing so.

“[‘SNL’ boss Lorne Michaels] won’t ever make them do anything they don’t want to do,” the source noted