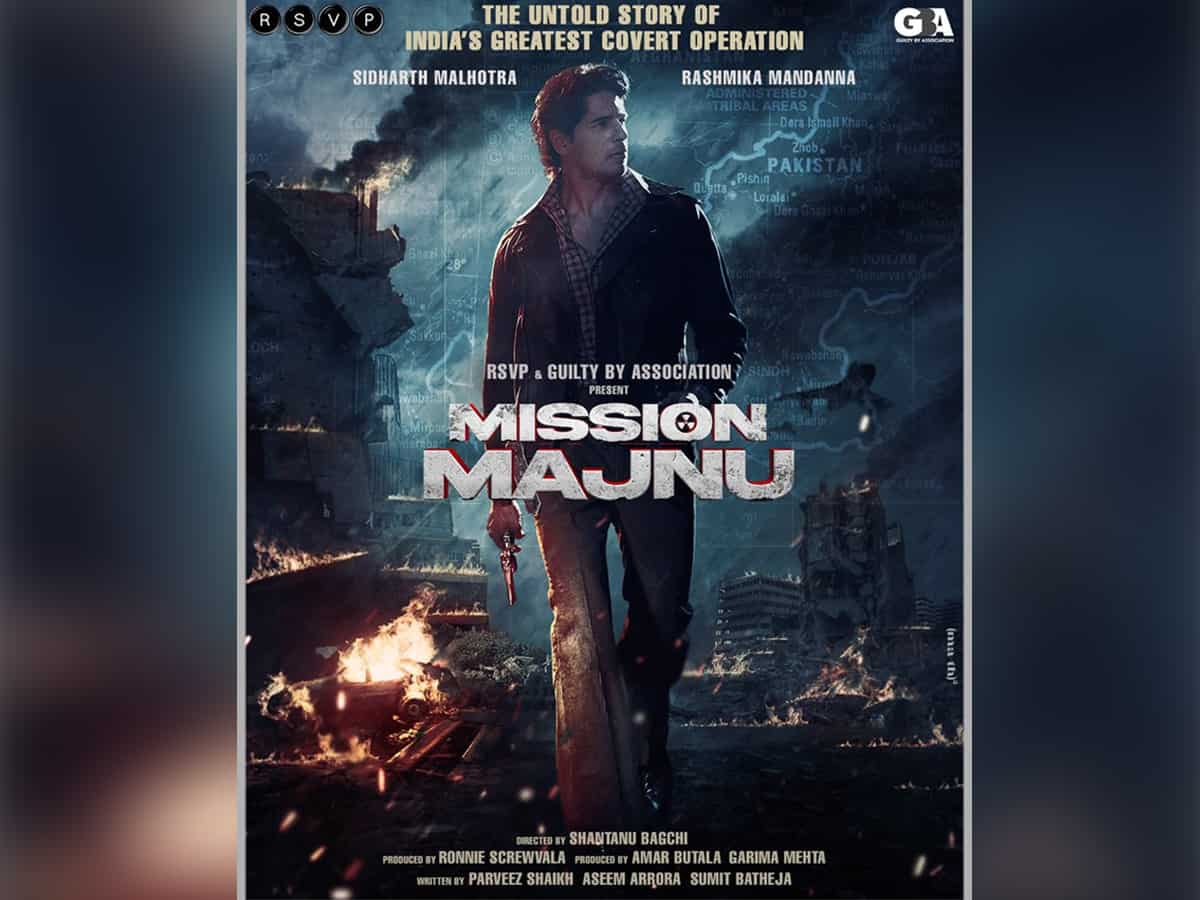 Mumbai: The shooting for upcoming espionage thriller, Mission Majnu, has started in Lucknow, and lead actor Sidharth Malhotra is set to join the team soon.

The espionage thriller is based on India’s most ambitious covert operation and is inspired by real events of the 1970s. It is the story of an Indian mission in the heart of Pakistan.

The film is written by Parveez Shaikh, and is slated to release later this year.