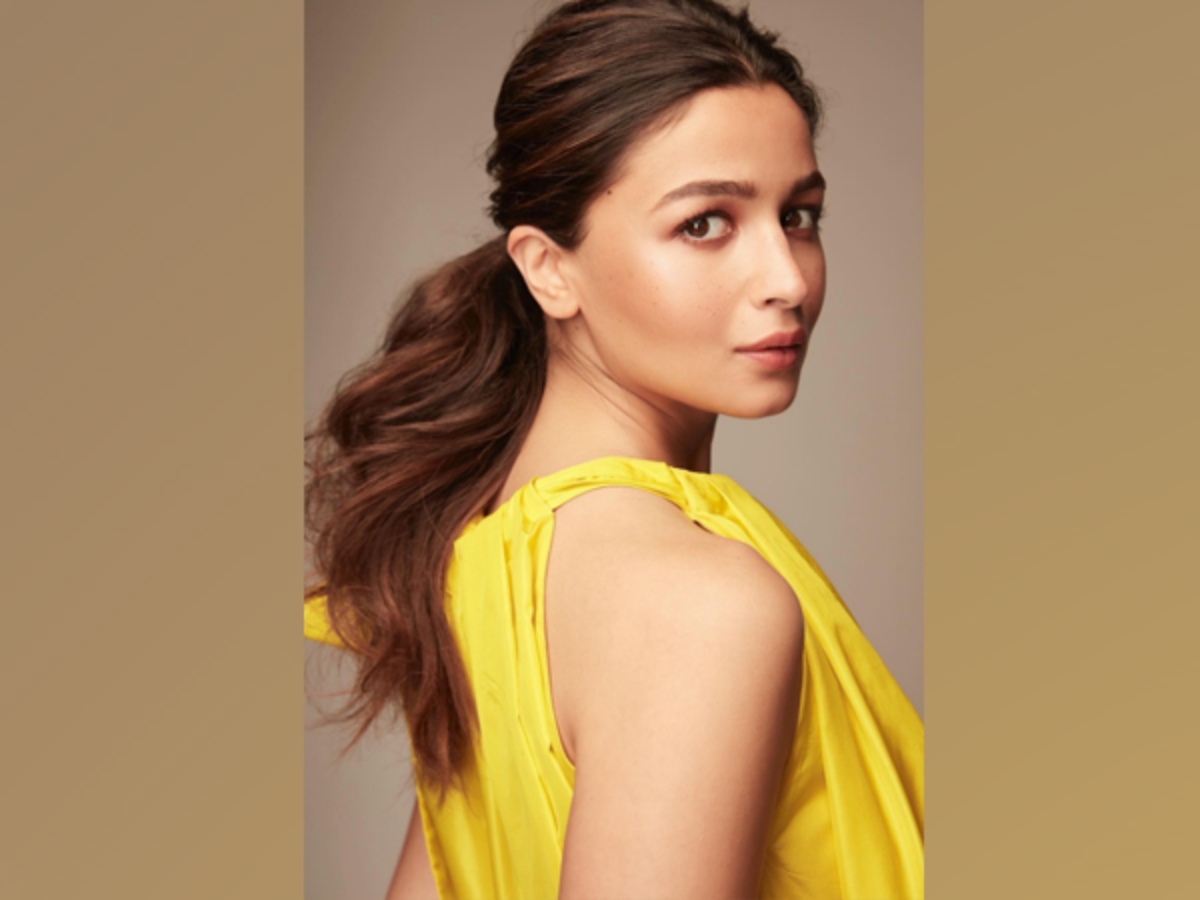 New Delhi: Actor Alia Bhatt treated her fans with some stunning pictures from the trailer launch of ‘Darlings’ on her social media handle.

Taking to her Instagram handle on Monday, the ‘Raazi’ actor dropped beautiful photographs as she wore a bright and comfy yellow dress.

She makes a strong case for maternity fashion as the halter neck A-line dress perfectly hides her baby bump and the colour made her pregnancy glow unmissable.

Flaunting her blemish no-makeup look, Alia rocked smokey eyes. For her hair, she went for a messy ponytail. She paired her dress with hot pink block heels and added some rings to complete the look.

The trailer of Alia Bhatt-starrer ‘Darlings’ is out and it has been trending ever since it was unveiled by the makers on Monday afternoon. Produced by Gauri Khan, Alia and Gaurav Verma, the movie marks the feature film debut of director Jasmeet K Reen.

Meanwhile, on the personal front, Alia and Ranbir Kapoor tied the knot on April 14, 2022, after dating for many years, at Ranbir’s Mumbai residence in an intimate ceremony.

After two months of their marriage, the couple on Monday announced that they are all set to embrace parenthood.

She also posted a picture which features two lions and a lion cub. A day after announcing her pregnancy, Alia thanked everyone for their wishes.

Talking about Alia’s workfront, she has recently wrapped up her Hollywood debut film ‘Heart of Stone’ with Gal Gadot.

Apart from that she also has ‘Brahmastra Part One: Shiva’ with hubby Ranbir and Amitabh Bachchan, which will release on September 9, and ‘Rocky Aur Rani Ki Prem Kahani’ with Ranveer Singh, which is gearing up for release on February 11, 2023.