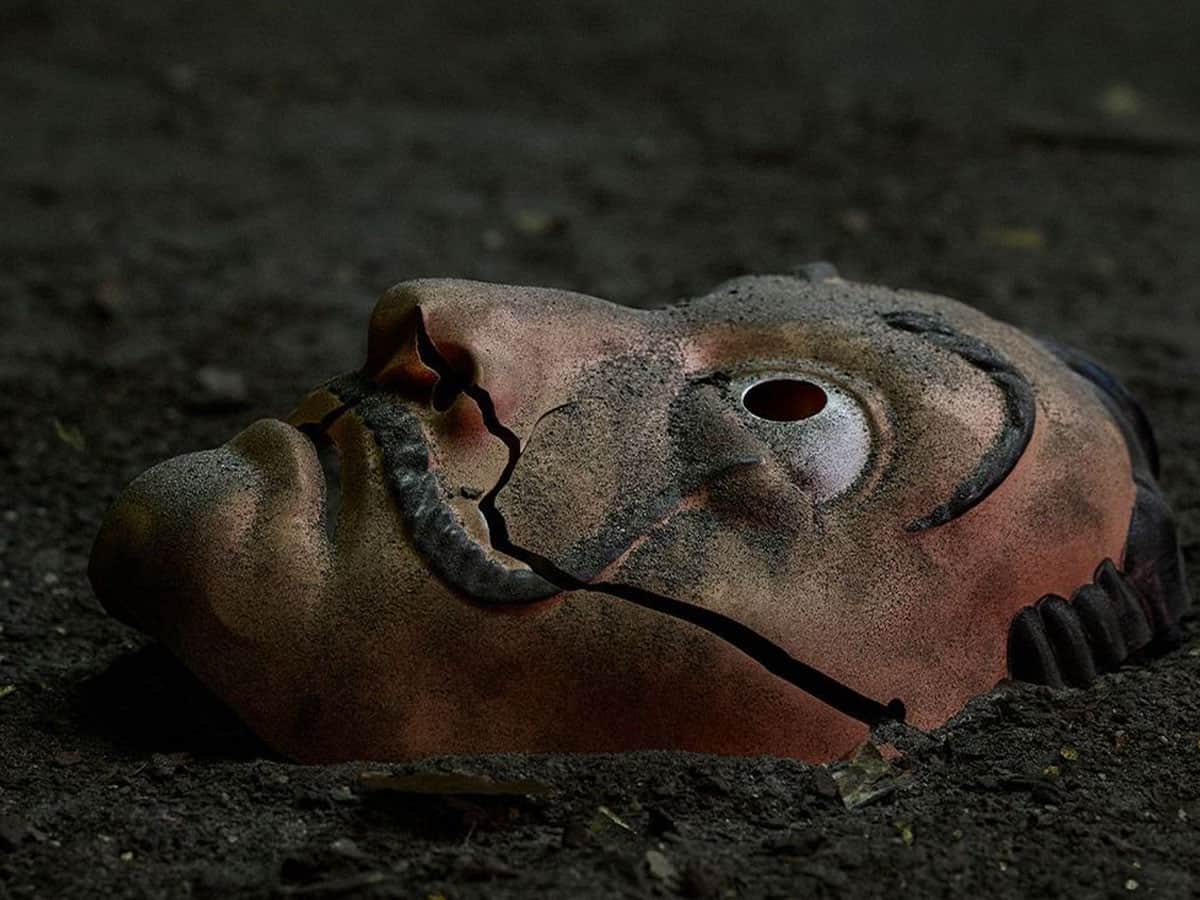 Washington: One of the most popular and successful international Netflix series- ‘Money Heist’ also known as ‘ La Casa De Papel’ is coming to an end in December.

Netflix’s subscribers were served with the latest update at the streamer’s promotional marathon ‘Tudum: A Netflix Global Fan Event’ on Saturday.

According to the deadline, the streaming platform Netflix has set the release of the final five episodes of the show on December 3.

The intriguing sneak peeks of these final episodes were also released by Netflix at the event.

The first five episodes of the fifth part of the ‘heist’ drama were dropped earlier this month, in which the gang was seen shut in the Bank of Spain for over 100 hours. The gang is upset and happy at the same time as they have managed to rescue Lisbon, but their darkest moment comes upon after losing, Tokyo, one of their members.

The much-loved character of the show- The Professor has been captured by Sierra and, for the first time, the mastermind of the show does not have an escape plan like earlier.

When everything seems fine, an enemy enters the scene that is much more powerful than any they have faced yet- ‘the army’. The end of the popular heist show on Netflix is approaching and appears like what began as a robbery will turn into a war.