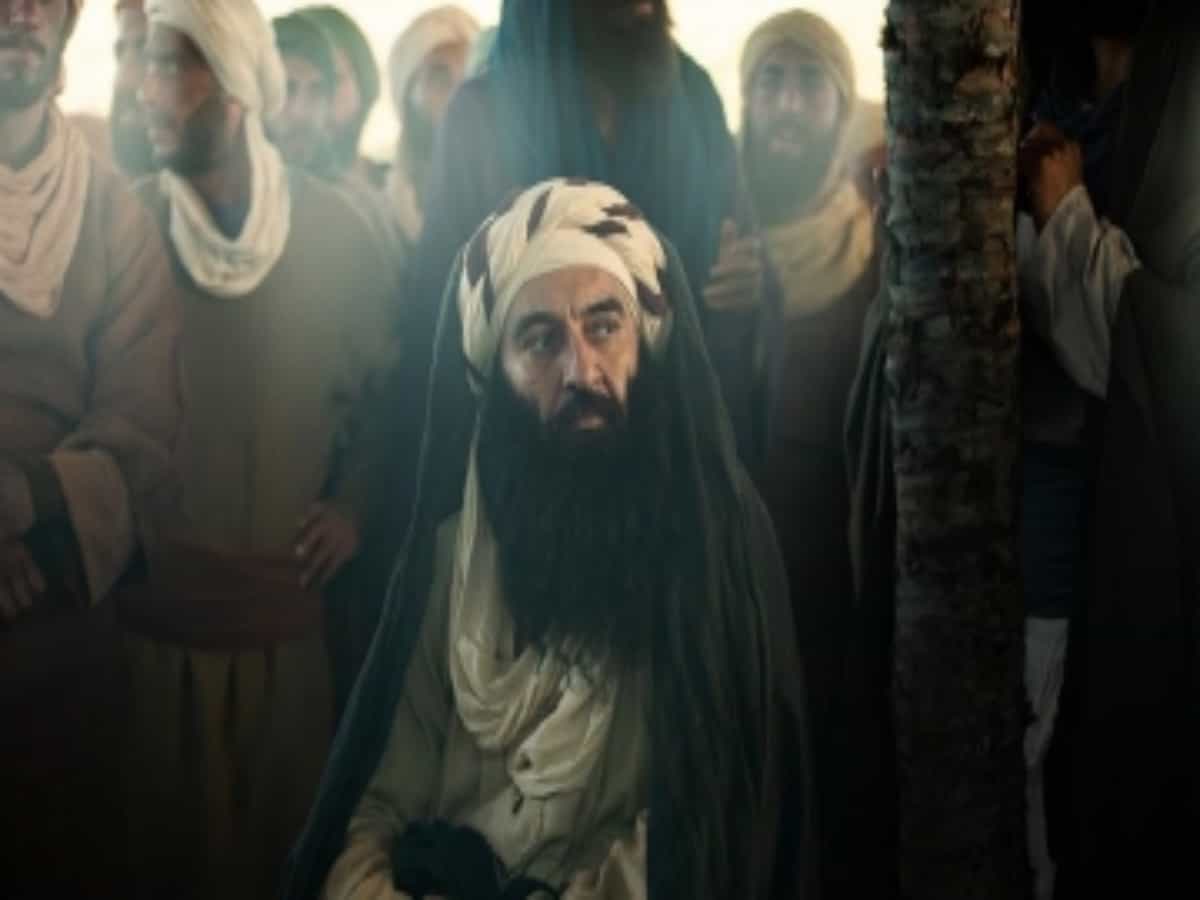 Los Angeles: The controversies surrounding ‘The Lady Of Heaven’ refuse to die anytime soon. The film, which is about the daughter of the Prophet Muhammad, earlier drew widespread protests in the UK resulting in some screenings being pulled.

Now, in a fresh move, Morocco has banned the movie while the British government has dismissed Imam Qari Asim from his role as an adviser, reports ‘Deadline’.

The British government said he had “encouraged an ongoing campaign to prevent cinemas screening the film” in a “clear effort to restrict artistic expression.” As per ‘Deadline’, Asim responded by saying that the government’s characterisation of his actions is “inaccurate.”

‘The Lady Of Heaven’, which is directed by Eli King, centres on the story of Arabian holy legend Lady Fatima and her message of peace and non-violence told through two separate timelines hundreds of years apart.

Some groups have criticised it for depicting the Prophet Muhammad, which is taboo in Islam, although the movie’s website notes, “In accordance with Islamic tradition, during the making of this film no individual represented a Holy Personality.”

‘Deadline’ further states that in Morocco, local media reports that the national Cinema Center said it would not authorise the film to play following condemnation by the country’s religious council.

The Supreme Council of Ulema deemed the movie “a blatant falsification of the facts of Islamic history,” that employs “loathsome partiality” and accused the filmmakers of seeking “fame and sensationalism by hurting the feelings of Muslims and stirring up religious sensitivities.”

Meanwhile, in the UK earlier exhibitor Cineworld pulled all screenings of The Lady of Heaven in the UK “to ensure the safety” of its staff and customers” following protests at some theatres.