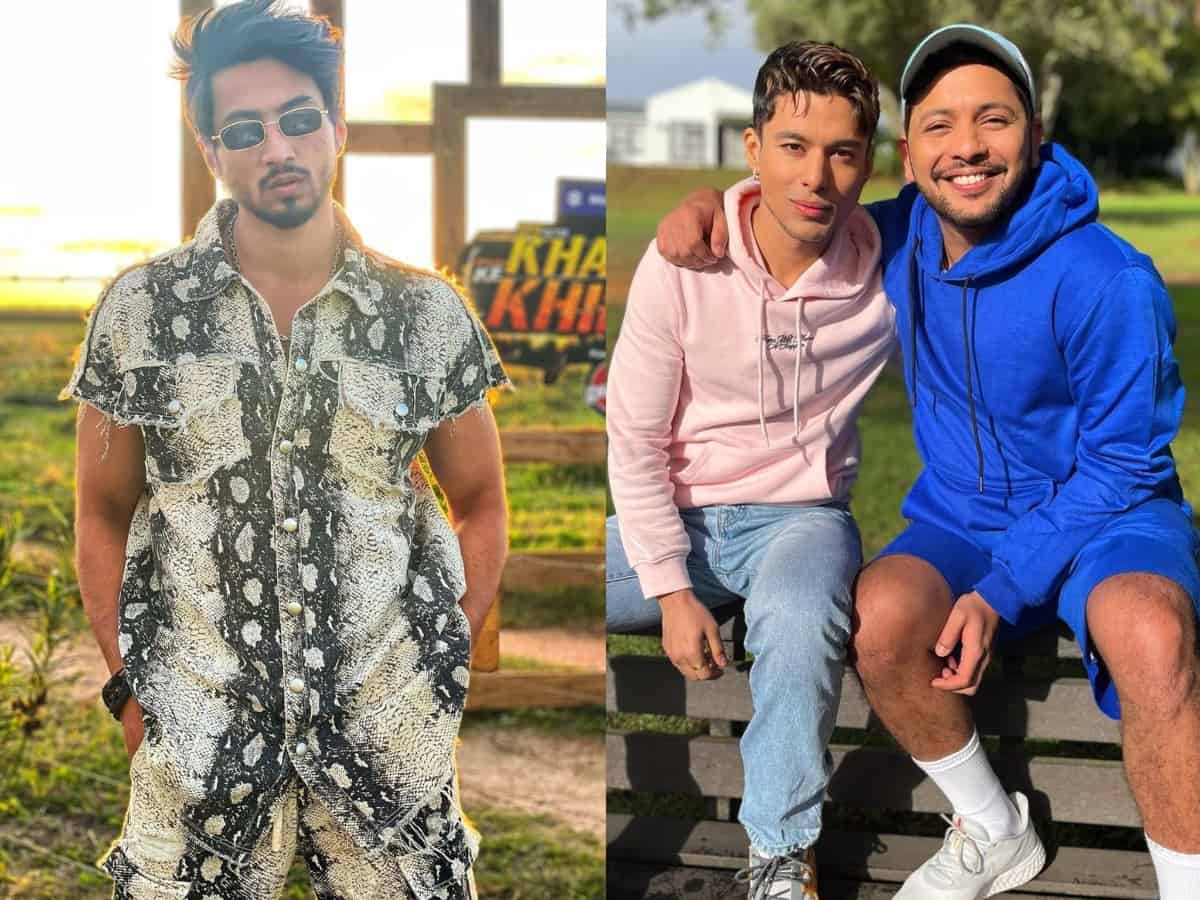 Mumbai: Khatron Ke Khiladi 12 is all set premiere on July 2. The makers of the stunt-based reality show announced it officially on Colors TV’s official Instagram handle today. In the promo, host Rohit Shetty will be seen performing some daredevil stunts. The action-packed teaser has now increased the level of excitement among fans who just can’t wait to see their favourite stars performing stunts.

Amid this hype and buzz on social media, what caught our attention was the comments section under the promo’s post. It is filled with netizens’ comments supporting their favourite contestants on KKK 12. Majority the comments had Faisal Shaikh’s name and this is something that grabbed our eyeballs. It seems like Mr Faisu is currently on the top of the list of most popular contenders of Khatron Ke Khiladi 12.

Apart from Faisal, other names that are popping up in the comments section are — Rubina Dilaik, Pratik Sehajpal and Jannat Zubair.

We also found audience’s favourite jodi, Faisal and Jannat, who are addressed as #FaiNat among the ruling names.

What’s your take on this? Do you also support Faisal Shaikh the most? If not, who according to you is going to be the most ‘fearless khiladi’ on KKK 12. Comment below.