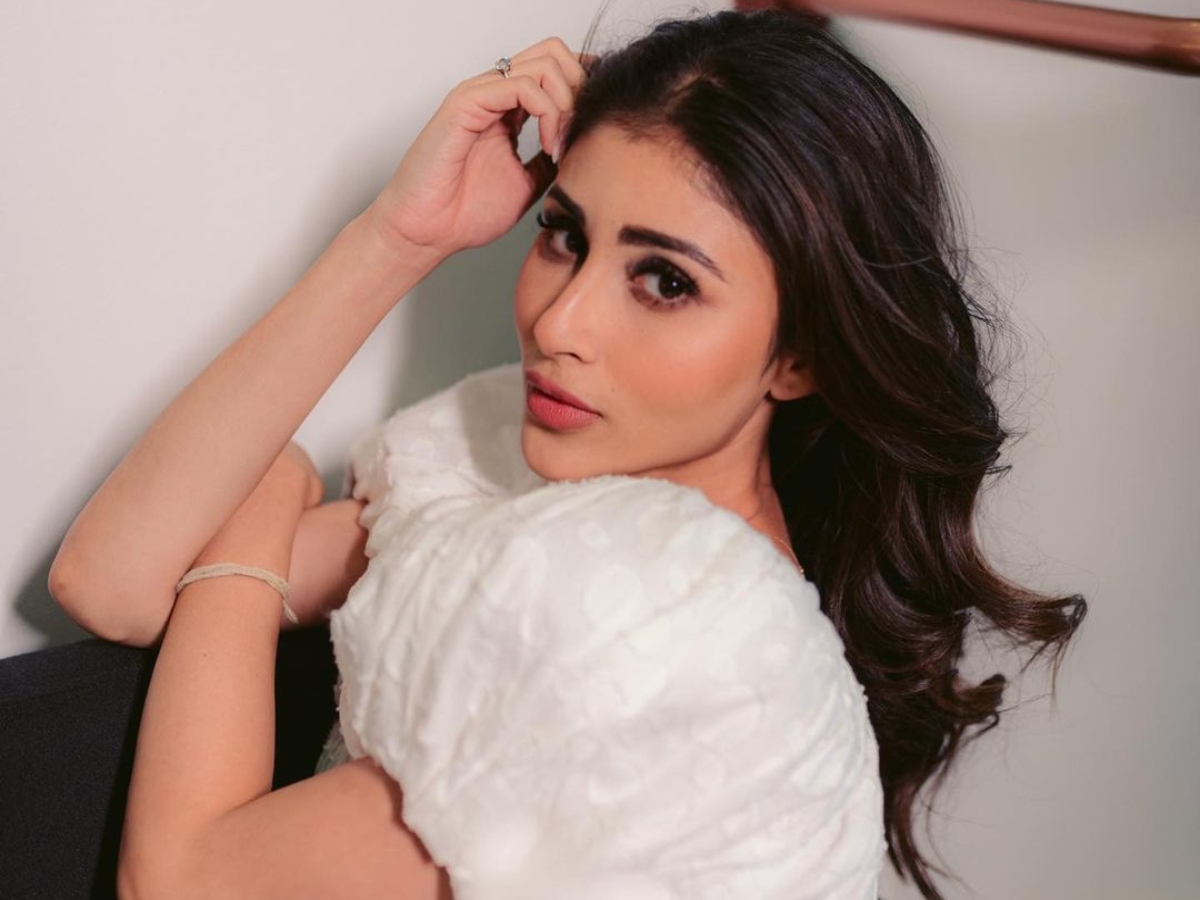 Mumbai: From acting in television as a supporting cast member to becoming one of the biggest actresses in television and now a well-known name in Bollywood, Mouni Roy has cemented herself well in the industry. Apart from her professional career, Mouni Roy’s personal life often creates headlines.

It’s a known fact to the most that Mouni Roy and a popular Bollywood choreographer Rahul Shetty share a great bond. Rahul recently celebrated his birthday and Mouni had a heart-melting wish for him on his special day. The Naagin actress, who is an avid social media user, took to her Instagram handle to share a bunch of pictures with a long note.

She wrote, “Today & err’yday feel so lucky I have you as my closest friend. Thank you for being annoying, critical, sarcastic, awfully quiet sometimes 🙄😐 but having my back no matter what☺️💛 He makes veryyyy few of em’ like You anymore, and I am so bloody proud of the person you are. Keep Shining Brightest✨, loving life🥳, and being my child-like genius🔱!!!! You are my Favouritesttttt!♥️🧸 HAPPY BIRTHDAY RAHUL 🎂 💫 @rahuldid”. Have a look at the Instagram post here:

Rahul Shetty is a renowned dancer who choreographed for Race 3, ABCD franchise, Baaghi 2, Housefull 4 , DJ Bravo’s ‘The chamiya song’ and all songs of Street Dancer 3D.

Speaking about Mouni Roy’s work front, the actress rose to fame with her work in Hindi television shows such as Mahadev and Naagin. Her first Hindi film was Gold, in which she appeared alongside Akshay Kumar. She will next be seen in Ayan Mukerji’s Brahmastra. The film will feature Ranbir Kapoor, Alia Bhatt, Nagarjuna, and Amitabh Bachchan in pivotal roles.