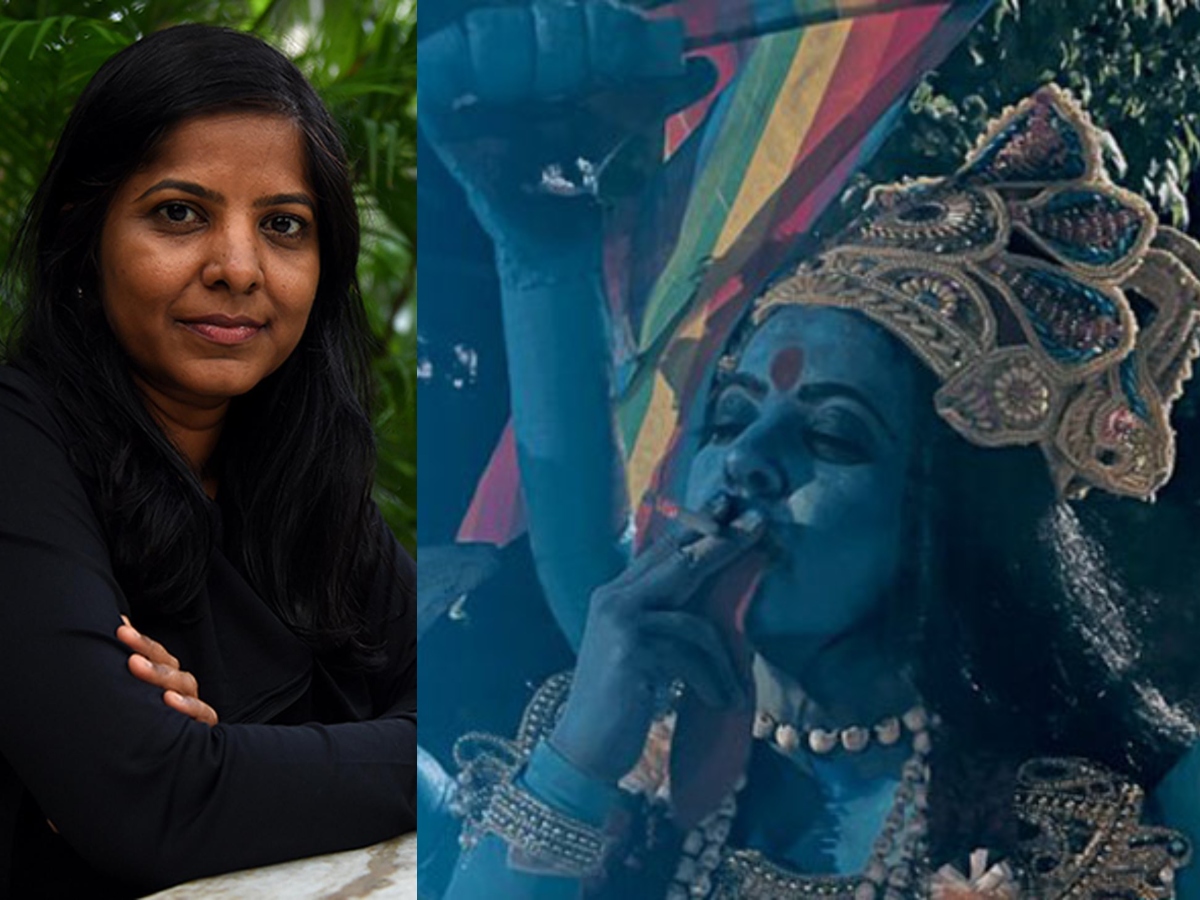 The development came hours after Madhya Pradesh home minister Narottam Mishra said he would urge the Centre to issue a lookout circular against Canada-based film director Manimekalai for hurting religious sentiments of Hindus.

Earlier on Thursday, Mishra said that Manimekalai’s ‘Kaali’ poster is a deliberate attempt to tarnish image of goddess Kali.

Mishra, who is also the spokesperson of the government, said that he was writing to Twitter to check alleged derogatory remarks made by some people, which have hurt the religious sentiments of Hindus.

“I am going to write a letter to Twitter on the issue. Twitter should check tweets posted by people having perverted mentality, like the Kaali film director Leena Manimekalai, who posts a photo of goddess Kaali smoking… these people use Twitter as tool to hurt sentiments of Hindus,” Mishra said.

He further said the Madhya Pradesh government will also write to the Centre to issue a lookout circular against Canada-based film maker and the director of ‘Kaali’.

The controversy escalated further after Trinamool Congress MP Mahua Moitra said she has every right as an individual to imagine Goddess Kaali as a meat-eating and alcohol-accepting deity, as each person has his or her unique way of offering prayers.

An FIR was already registered against Trinamool Congress MP Mahua Moitra at a police station in Bhopal on Wednesday.