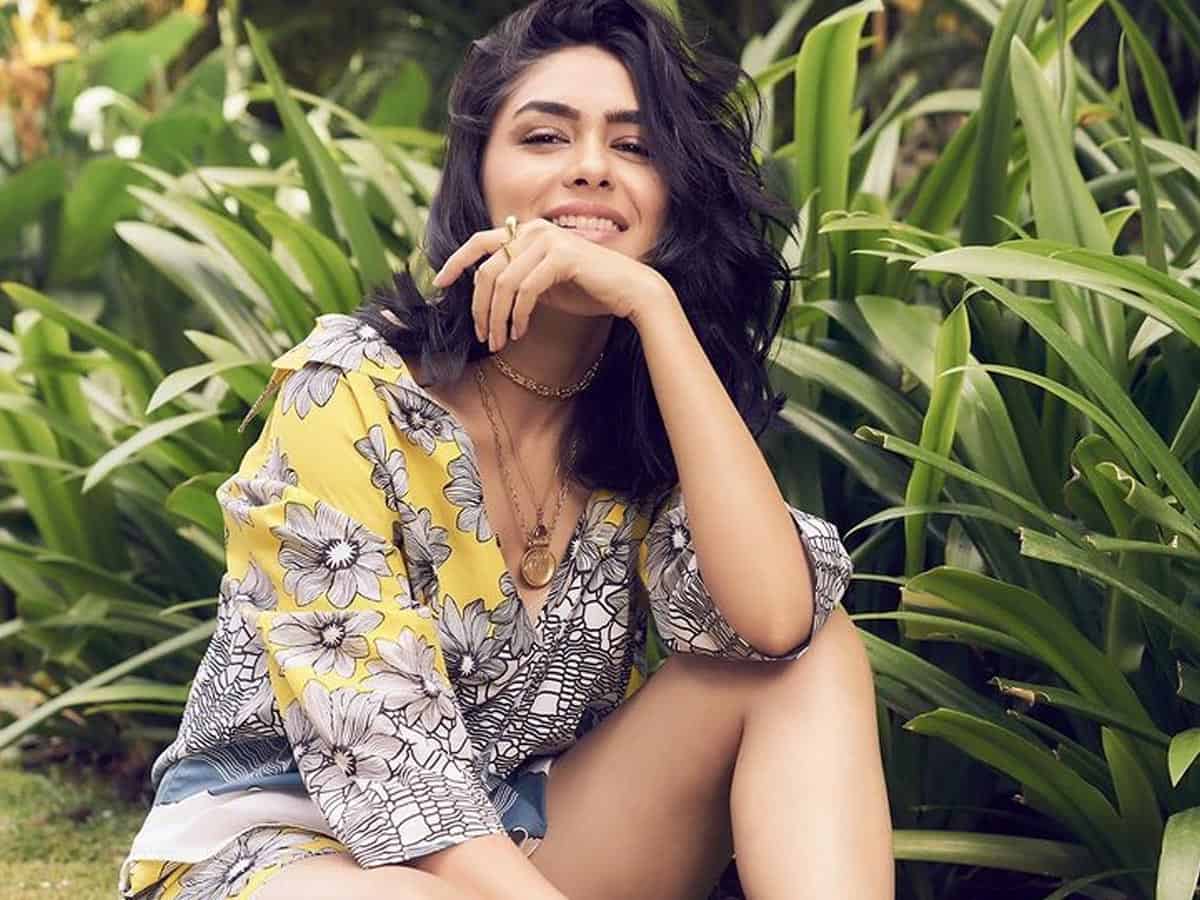 Mumbai: Actress Mrunal Thakur, who has the films “Toofan”, “Jersey” and “Aankh Micholi” lined up, says that she has always taken projects which will help her survive longer in the industry.

The actress says that she has always focused on giving her best performance in every role.

“I am glad that cinema is reaching a wider audience. There were people and filmmakers who asked me to do a couple of films in order for me to be famous. But I never choose my films thinking that I will be a star. I want to survive longer here. One thing that lasts longer is talent and performances,” she told IANS.

The actress adds that the medium has never really mattered to her.

“No matter where my films come, they need to be good. If you ask me personally my job is just to be a part of the movie. That’s what my dream is. Thanks to OTT, in the midst of a pandemic, as an artist if I can entertain then that is only through OTT,” she says.

However, she does feel insecure due to the current situation.

“There is a bit of insecurity also because of the time that we are living in. I am not apprehensive, I am just worried that a film should get the recognition it deserves. Things have slowed down and this has affected the entertainment industry,” the actress added.