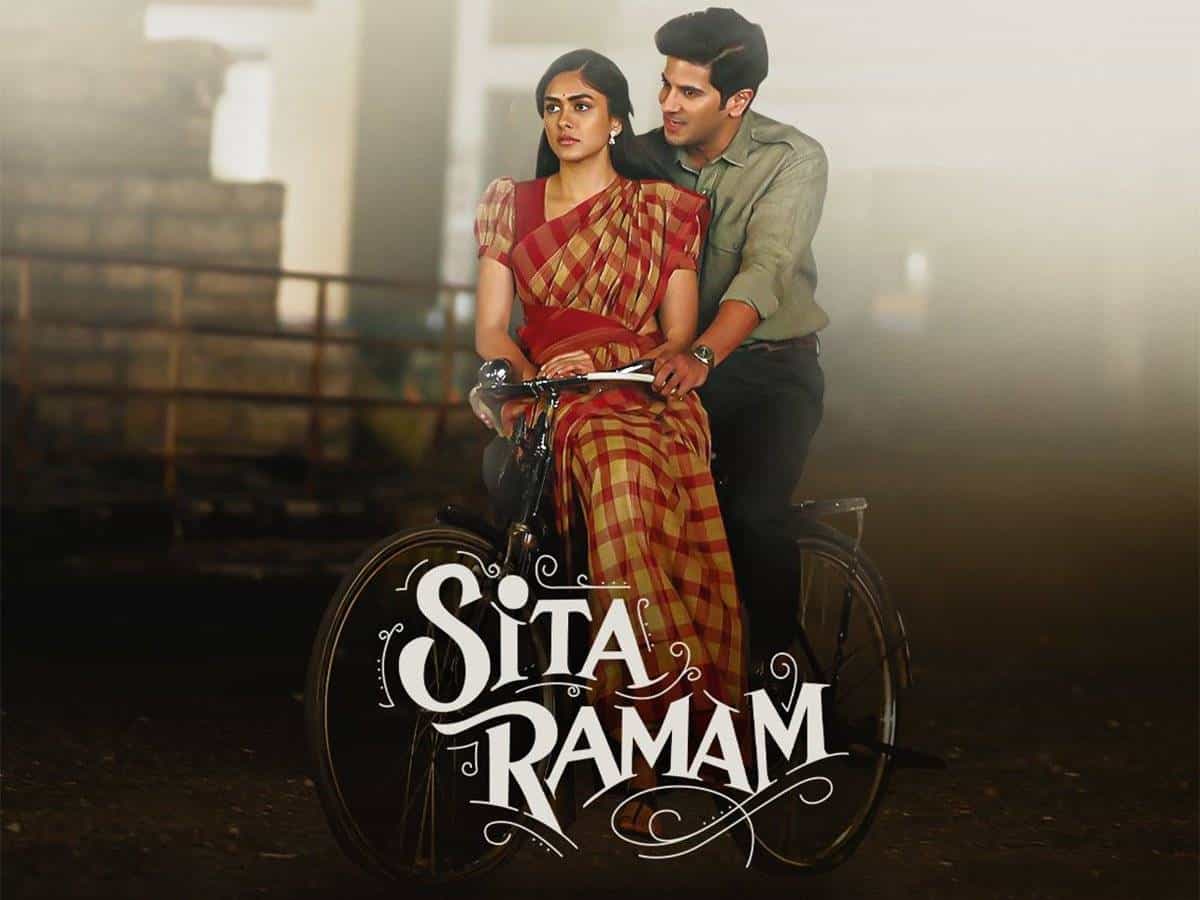 Mumbai: Ahead of its Hindi version release, the trailer of the Dulquer Salman, Mrunal Thakur and Rashmika Mandana-starrer South Indian blockbuster Sita Ramam was released on Thursday. Helmed by Hanu Raghavapudi, the period romance showcases the fact that humanity matters more than war, boundaries and religion.

Mrunal, who made her Telugu debut with the film, commented saying, “I could not have asked for a better debut in any of the Southern movies. The love that I have been getting is incredible.”

She added, “And above all, it is a beautiful and a sweet story and I am glad that with the movie being dubbed in Hindi it is going to reach more people. As an actor, I am almost getting the best of both worlds.”

The period romantic drama, was released on August 5 in Telugu, Tamil and Malayalam and has been going strong at the box-office. Presented by Dr. Jayantilal Gada of Pen Studios & Swapna, the movie is set to release in Hindi on September 2 in cinemas.