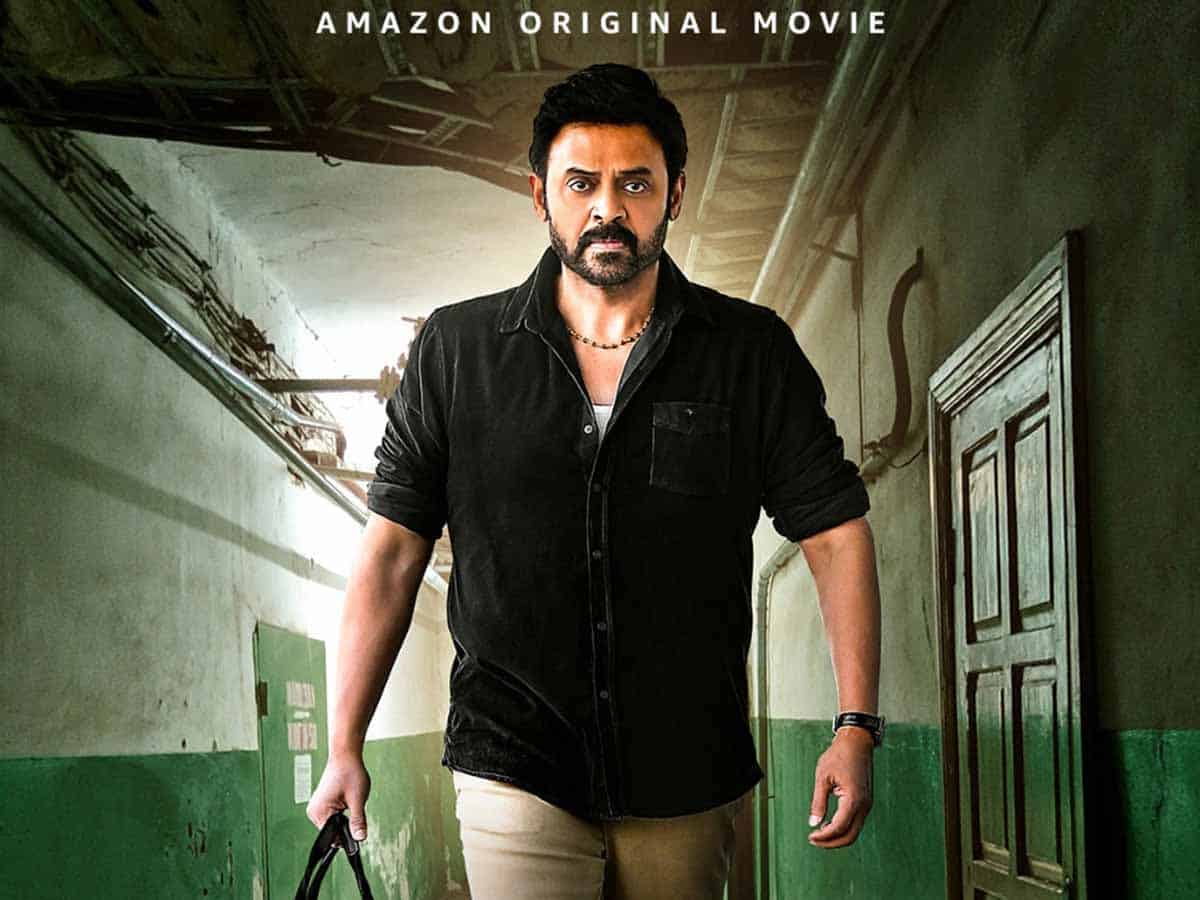 Hyderabad: Billed as the sequel to superhit crime thriller ‘Drushyam’, Venkatesh Daggubati’s upcoming movie ‘Drushyam 2’ is all set to enthrall the audience.

‘Drushyam 2’ will premiere on November 25 on Prime Video in India and more than 240 countries and territories worldwide. With this, the makers kickstarted their promotions, and the theatrical trailer launch hypes the movie as an edge-of-the-seat family thriller.

Manushi Chhillar on ‘Prithviraj’: I couldn’t have asked for a bigger debut

The ‘Drushyam 2’ trailer hints at the mystery and drama in the subject, with the main leads sticking to their well-written roles.

The Jeethu Joseph directorial has an ensemble of a cast that includes Meena, Kruthika, Esther Anil, Sampath Raj, and Poorna. Jointly produced by D. Suresh Babu, Antony Perumbavoor, and Rajkumar Sethupathy of Suresh Productions, Max Movies, and Rajkumar Theatres, it is an Amazon Original movie.