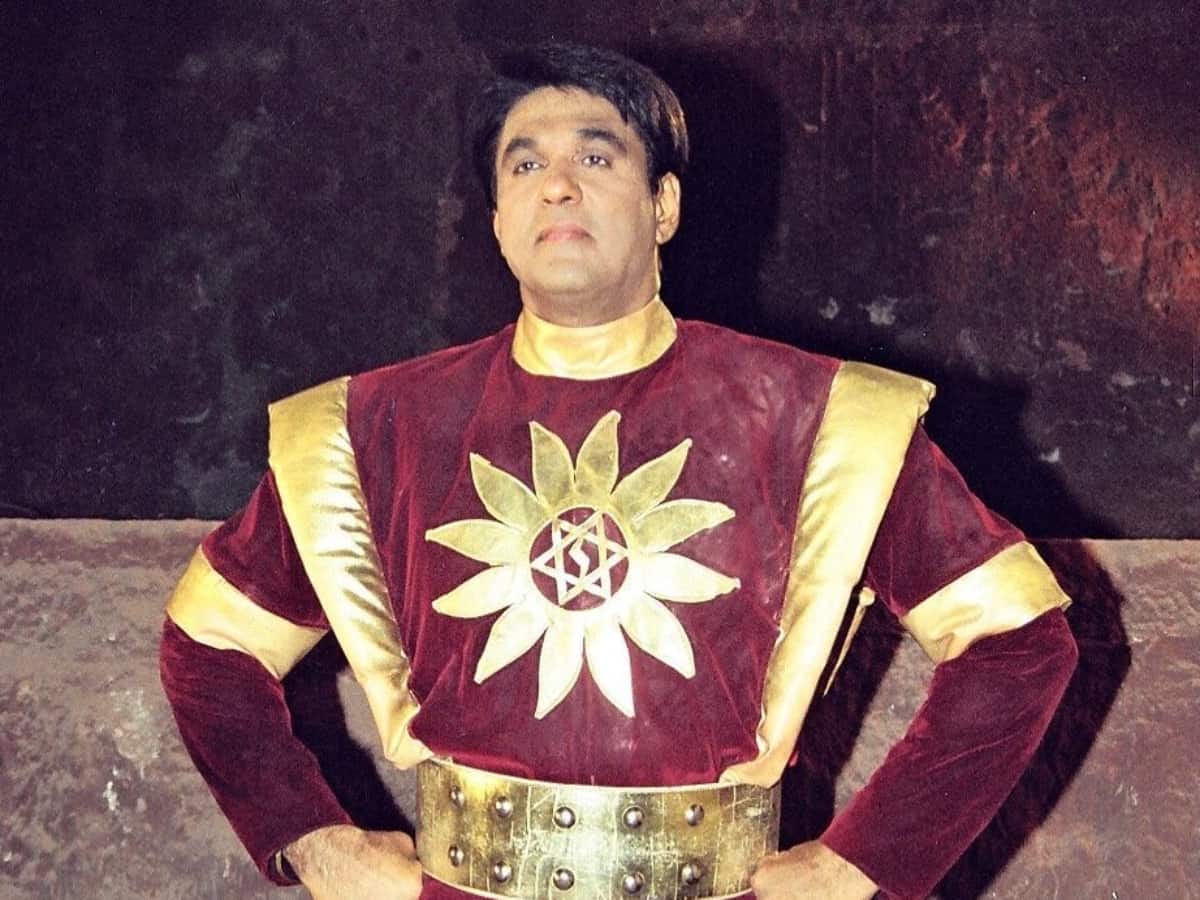 Mumbai: Veteran actor Mukesh Khanna on Wednesday found himself at the centre of a row for his remarks comparing women who ask for sex to “sex workers”.

“If a girl asks a boy to have sex, she is not a girl, she is a sex worker. Because a decent girl belonging to a civilised society would never say such things,” the 64-year-old actor said in a video posted on his YouTube channel called Bheeshm International recently.

Following the criticism, Khanna said he was not making comments on general man-woman relationship and his purpose was to make the “youth aware about sex racket”.

The two-day-old clip went viral on internet on Wednesday morning.

After being criticised for his derogatory remarks, he told PTI, “People have trolled me in the past also by watching only a small or certain part of the video. People should see this entire video first. My only purpose was to make the youth aware about the sex racket. I am not talking about the general relationship between a man and a woman. I respect woman.”

The Delhi Commission For Women (DCW) issued a notice to Delhi Police cyber cell seeking registration of an FIR against Khanna for his alleged “derogatory and misogynist comments against women”.

“If any actor says such bullshit, he’s asking for limelight Mukesh Khanna,” a user wrote.

Another user said, “Amazing logic. I understand though, that no girl might have said this to him. So it’s great for him to remain in this delusion for life.”

“Sorry Shaktimaan, this time you’re the one in the wrong here,” another tweet read.