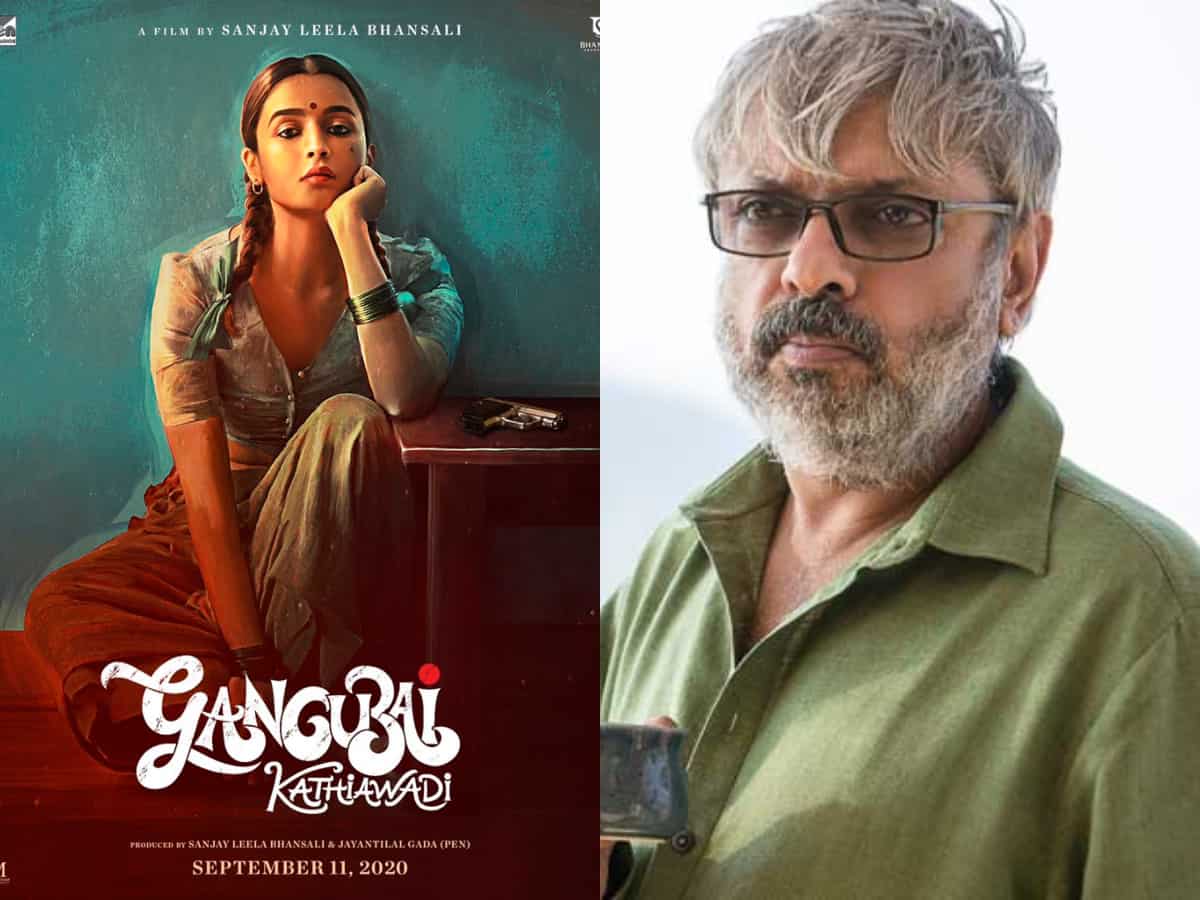 Mumbai: Actor Alia Bhatt and filmmaker Sanjay Leela Bhansali have been summoned by the court of additional chief metropolitan magistrate in Mumbai in connection with a criminal defamation case filed by Babu Rawji Shah, one of the four children adopted by Gangubai Kathiawadi.

They had landed in legal trouble last year when Gangubai’s adopted son Babu Ravji filed a case against the makers. He alleged that the film and its source material, author Hussain Zaidi’s book Mafia Queens of Mumbai, are ‘defamatory’.

The film by Sanjay Leela Bhansali is based on Hussain Zaidi’s book, in which Alia plays the lead role of Gangubai and hence the defamatory suit is filed against the filmmaker, the actress and Zaidi.

In the complaint, Shah had claimed that the biographical crime drama is factually incorrect and has shown his family in the wrong way.

As per an India Today report, Sanjay and Alia will have to present themselves before the Mumbai court on May 21.

Earlier in December 2020,  the family members of Gangubai had raised objections to the story of the film and had filed the case against Alia Bhatt and Sanjay Leela Bhansali but the official confirmation was not out.

Meanwhile, Bhatt will be next seen in Ayan Mukherji’s Brahmastra alongside Amitabh Bachchan, Ranbir Kapoor. She is also making her south debut with SS Rajamouli’s RRR. Recently, on her birthday, the makers had released her first look from the Ram Charan and Jr NTR-starrer.

Sanjay Leela Bhansali, who had tested positive for COVID-19 earlier this month, has now tested negative and will be getting back on set soon to restart shooting the remaining parts of the film in Mumbai. Gangubai Kathiawadi is scheduled to release in theatres on July 30.