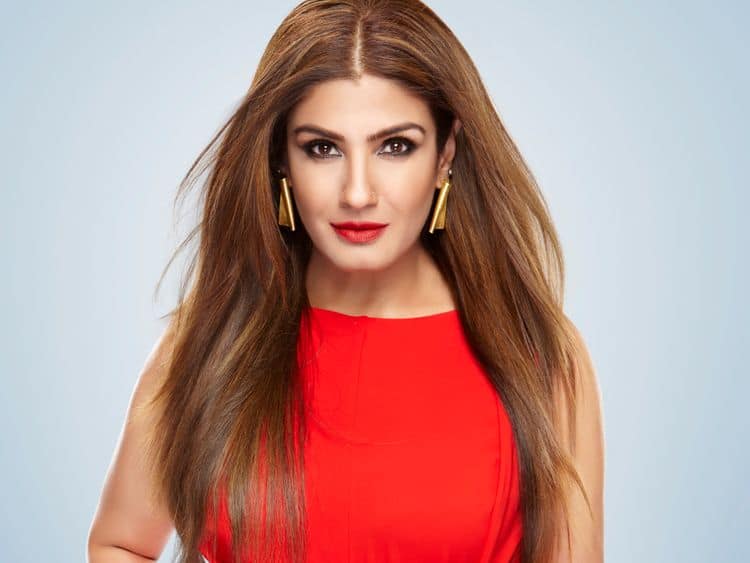 On Friday, Raveena took to Twitter and wrote, “Shameful politics being played out… it’s a young man’s life and future they toying with … heartbreaking.”