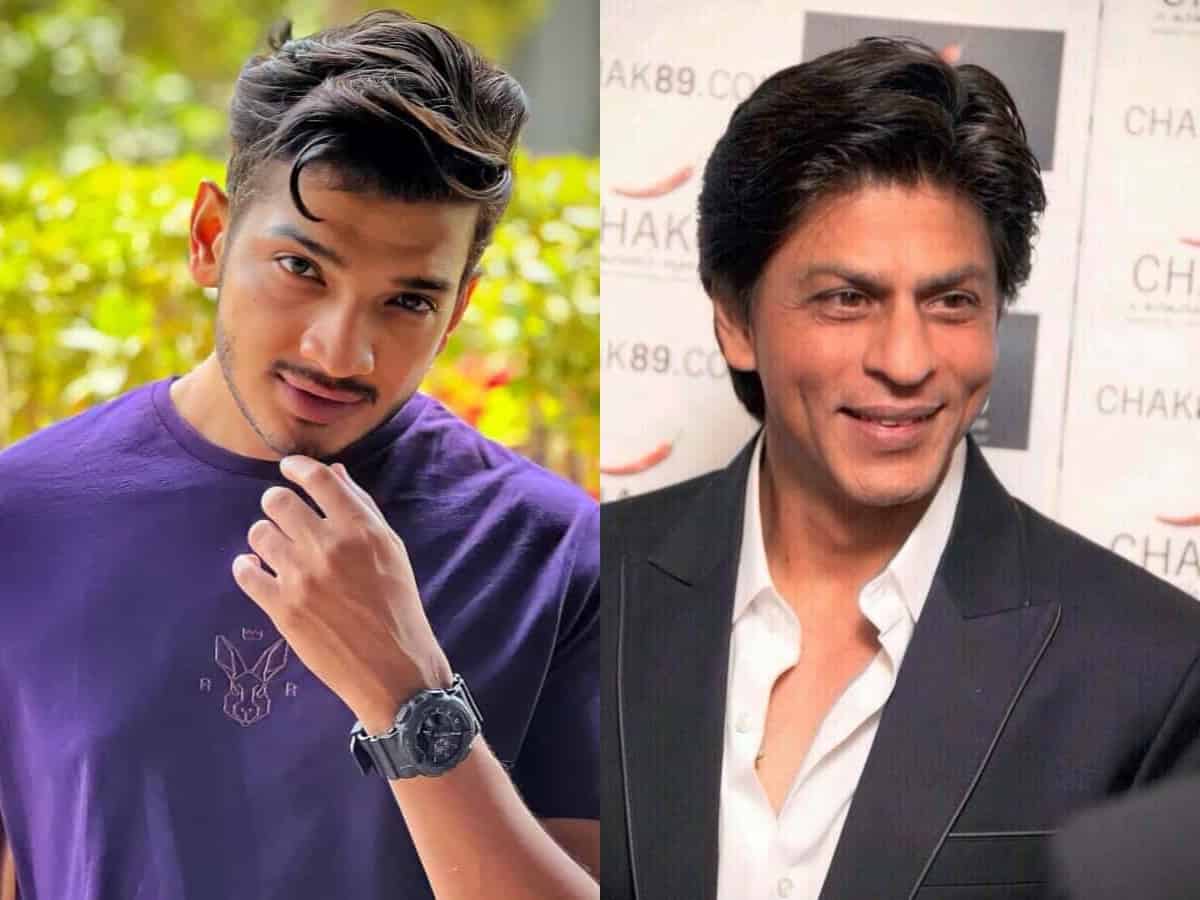 Mumbai: Bollywood‘s Badshah Shah Rukh Khan’s craze all around the world is no surprise. Ever since he forayed into the Hindi film industry with the 1992 film Deewana he has managed to capture millions of hearts with his boyish charm, enthralling acting, and graceful looks. Over the years many celebrities from the Indian entertainment industry have praised the superstar for his talent and personality, alike. Ace comedian and Lock Upp winner Munawar Faruqui is no exception.

In a recent interview with Bollywood Hungama, Munawar Faruqui opened up about his love for Shah Rukh Khan and said that he respects the actor too much to ever joke about him.

Munawar Faruqui further revealed that he is a very big fan of Shah Rukh Khan and has never liked any other actor apart from him. He also said that he will never be able to joke about him, “Dil se unki bohot respect karta hu. Kabhi mazak nahi bana paunga.”

Munawar also revealed his wish to collaborate with SRK sometime in the future.

Meanwhile, Munawar Faruqui recently found himself in troubled waters when he announced his Hyderabad stand-up show titled ‘Dongri to Nowhere’. He received death threats from Hyderabad’s BJP MLA Raja Singh who even tried to burn down the show’s venue. However, Munawar did not deter and carried out his show successfully amid tight security on August 20.