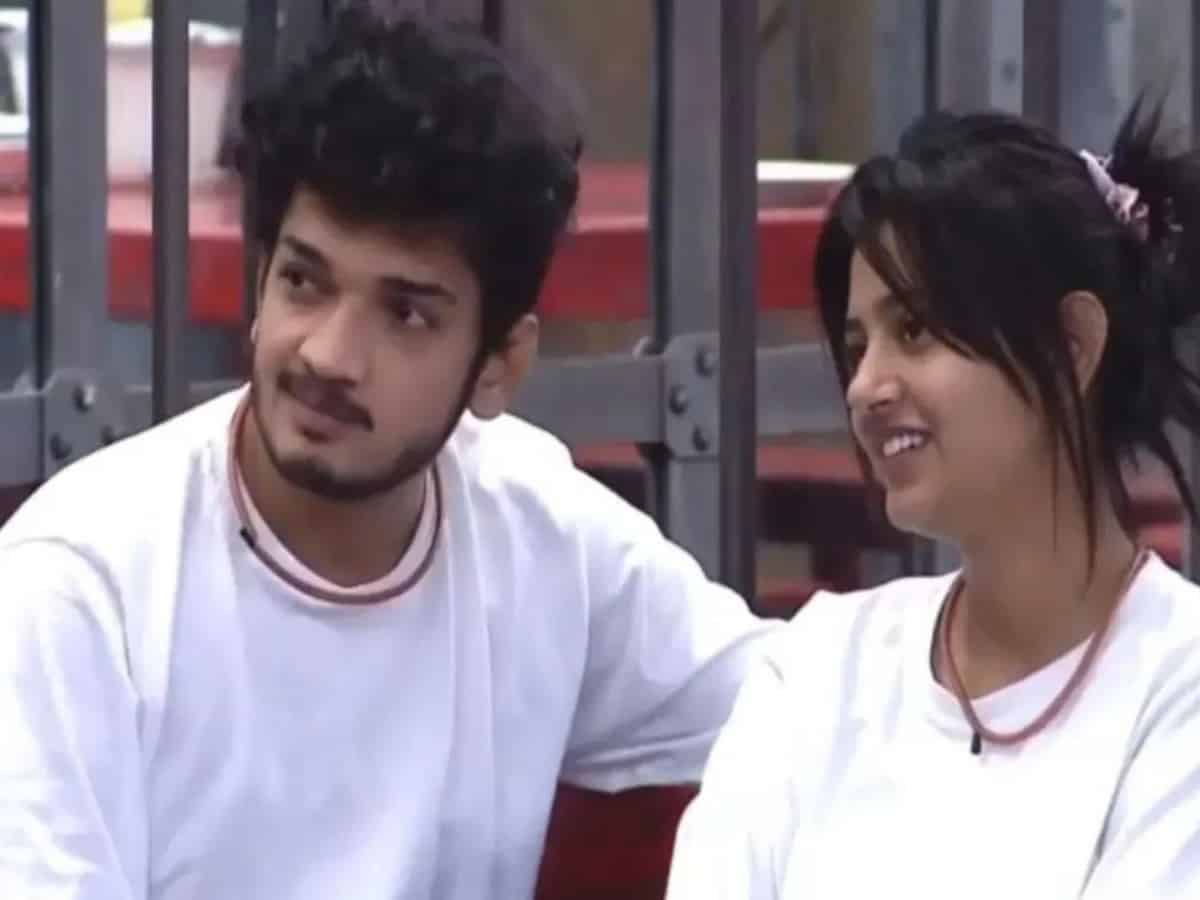 Mumbai: Stand-up comedian Munawar Faruqui has become a regular household name since his win in Ekta Kapoor‘s captive reality show Lock Upp. While the audience loved Munawar for his honest and simple take on every matter during the show, it was his and Anjali Arora’s brewing love that created more buzz. Fans were keeping a constant check on the duo and had even come up with hashtag ‘Munjali’.

Well, it all went haywire when Munawar Faruqui disclosed his relationship with a social media influencer Nazila right after the show ended. This news had left the ‘Munjali’ fans baffled and confused about Munawar’s actions. Moreover, Munawar and Anjali’s awkward interaction at Kangana Ranaut’s ‘Dhaakad’ came as a shock to fans who were expecting them to at least remain friends.

Now, any hope of ‘Munjali’ getting back together has been squashed as Munawar Faruqui has reportedly refused to work with Anjali Arora. Yes, you read that right!

According to a report in Telly Chakkar, Munawar Faruqui and Anjali Arora was supposed to come together for a project, however, the comedian has refused to work with Anjali because of a special someone.

“The unknown special someone apparently asked Munawar not to work with Anjali and to avoid upsetting them, Munawar has taken this decision,” the source said.

While the special someone has not been named, fans are speculating them to be Munawar’s current girlfriend Nazila.

On the professional front, Munawar Faruqui recently featured in a music video, ‘Halki Si Barsaat’ alongside Nazila. Anjali Arora, on the other hand, was last seen in Yasser Desai’s music video ‘Oh Humnasheen’.