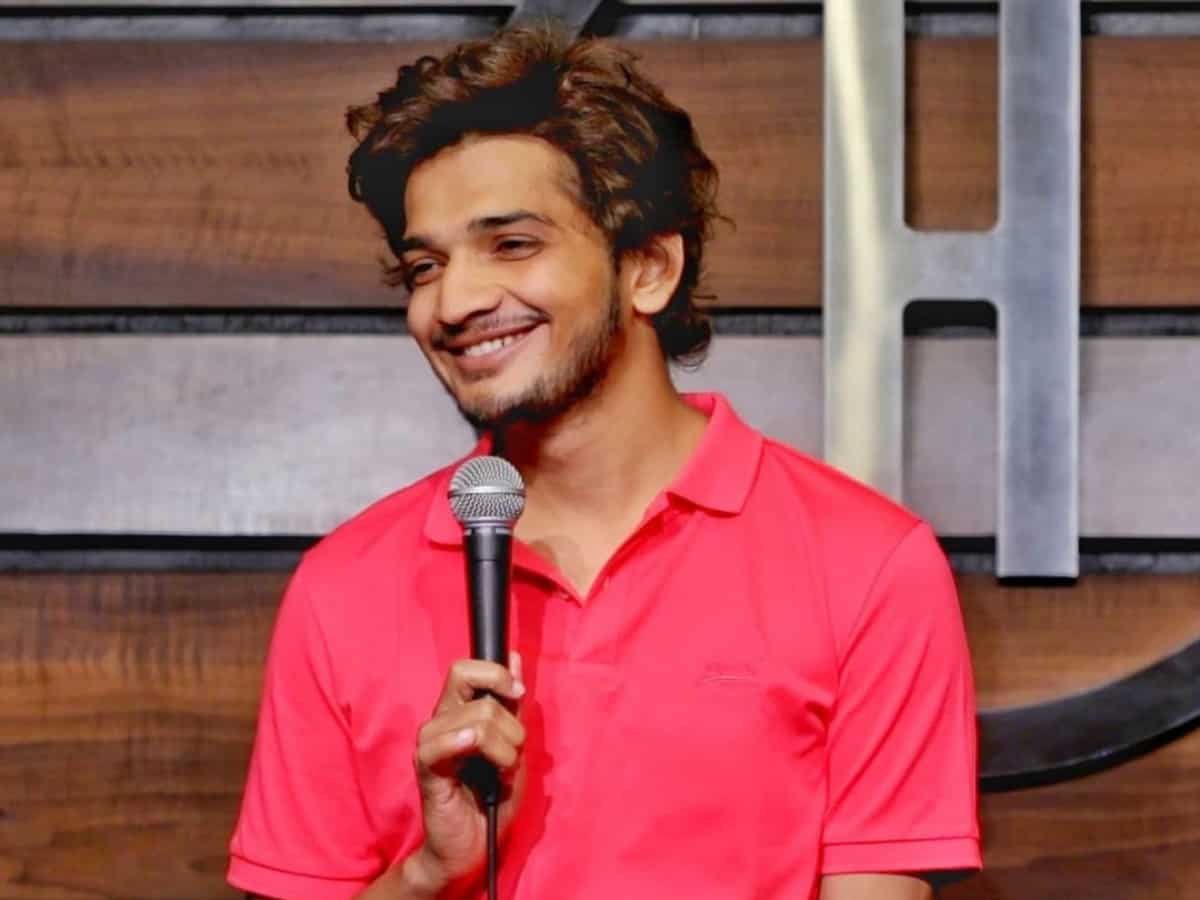 Mumbai: Standup comedian Munawar Faruqui has become a regular household name since his win in Ekta Kapoor’s captive-reality show Lock Upp. The audience loved Munawar Faruqui for his honest, straightforward, and fun personality and are eager to see him in more reality shows.

Well, rumors of Munawar Faruqui joining Salman Khan‘s long-running and most loved Bigg Boss house have been rife around the internet ever since the talks of Bigg Boss 16 started. In fact, yesterday, it was unofficially confirmed that the comedian has signed the show. The rumors had left fans hopeful to see Munawar win yet another show.

However, in sad news for Munawar Ki Janta, he has denied all the rumors. According to a report in Telly Chakkar, Munawar Faruqui said, “I haven’t yet got the offer of Bigg Boss 16 and am waiting for it, if I get the offer, I will definitely do the show as it’s my dream show to be on, and work with Salman Khan.”

Earlier, Munawar Faruqui was also finalized for Khatron Ke Khiladi 12 however due to unknown reasons he dropped out in the nick of the time.

Now, fans really wish to see him in this hit reality show as they feel he has the right personality and wit to win the show.

What do you think of Munawar joining Bigg Boss 16? Comment down below.