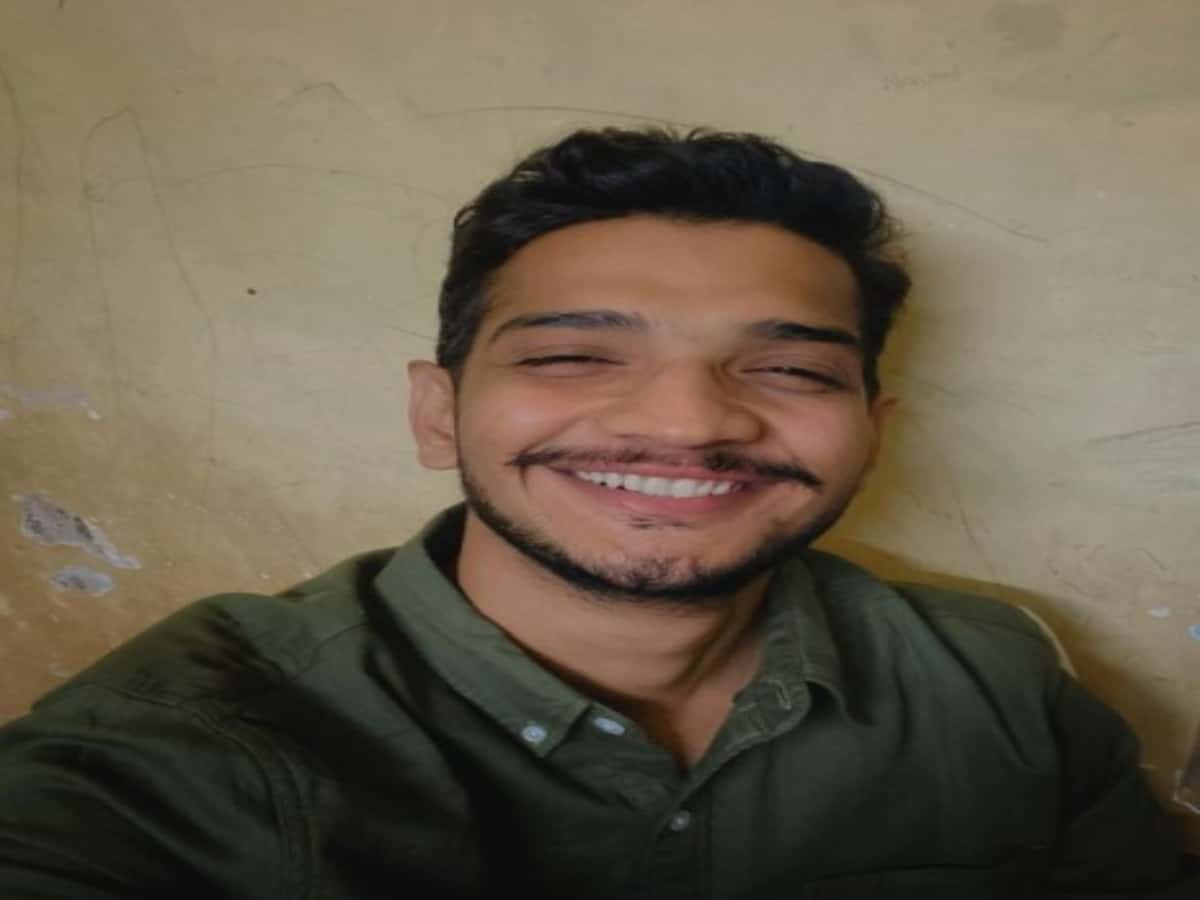 Mumbai: Stand-up comedian Munawar Faruqui posted a picture on Instagram today of him smiling days after he was released from jail.

Faruqui, 29, walked out of a jail in Madhya Pradesh’s Indore late Saturday night, a day after the Supreme Court granted him bail last Friday.

The court had also issued notice to the Madhya Pradesh government and put on hold a warrant against him in Uttar Pradesh.

The comedian was arrested after being accused of hurting Hindu sentiments complaint was filed by a BJP MLA’s son over a show that he was supposed to perform in Indore on January 1. Four others were also arrested.

He was denied bail thrice. Refusing him bail on January 28, the Madhya Pradesh High Court had said the possibility of more “incriminating material” could not be ruled out as investigations were still on.