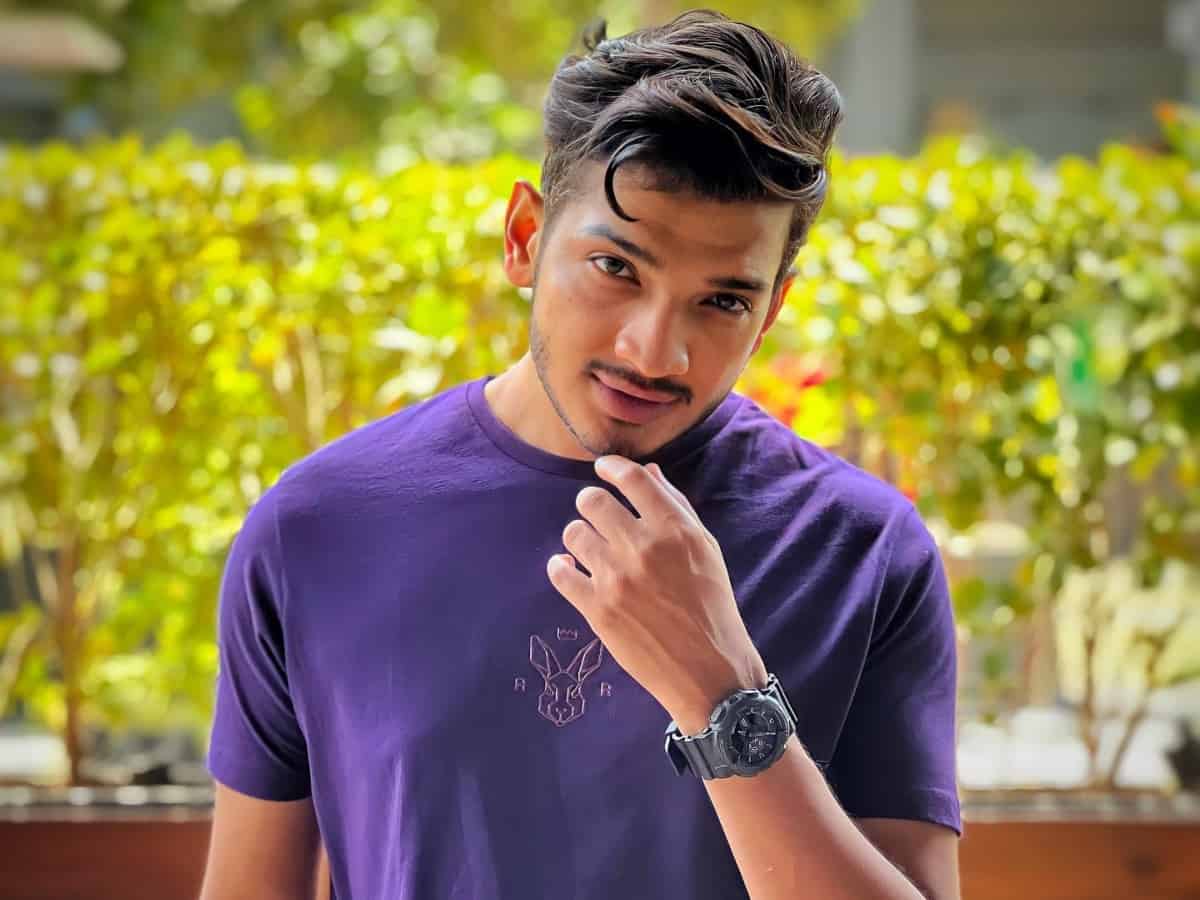 Hyderabad: Ace comedian and Lock Upp show winner Munawar Faruqui’s craze is widespread in the entire nation and fans eagerly wait for him to perform in their city. Well, Hyderabad is no exception where people were waiting with bated breath to see him perform live.

Seems like this wish has come true as Munawar Faruqui is all set to leave the Hyderabadis in splits on August 20.

Yes, you read that right! Today, Munawar Faruqui took to Instagram to announce his show titled ‘Dongri to Nowhere’ which will be taking place on August 20 in Hyderabad. Sharing the post, he wrote, “Hyderabad, Link in Bio” followed by a fire emoji.

According to the online ticket booking platform BookMyShow, the tickets are priced at Rs. 499 onwards and the venue is yet to be announced.