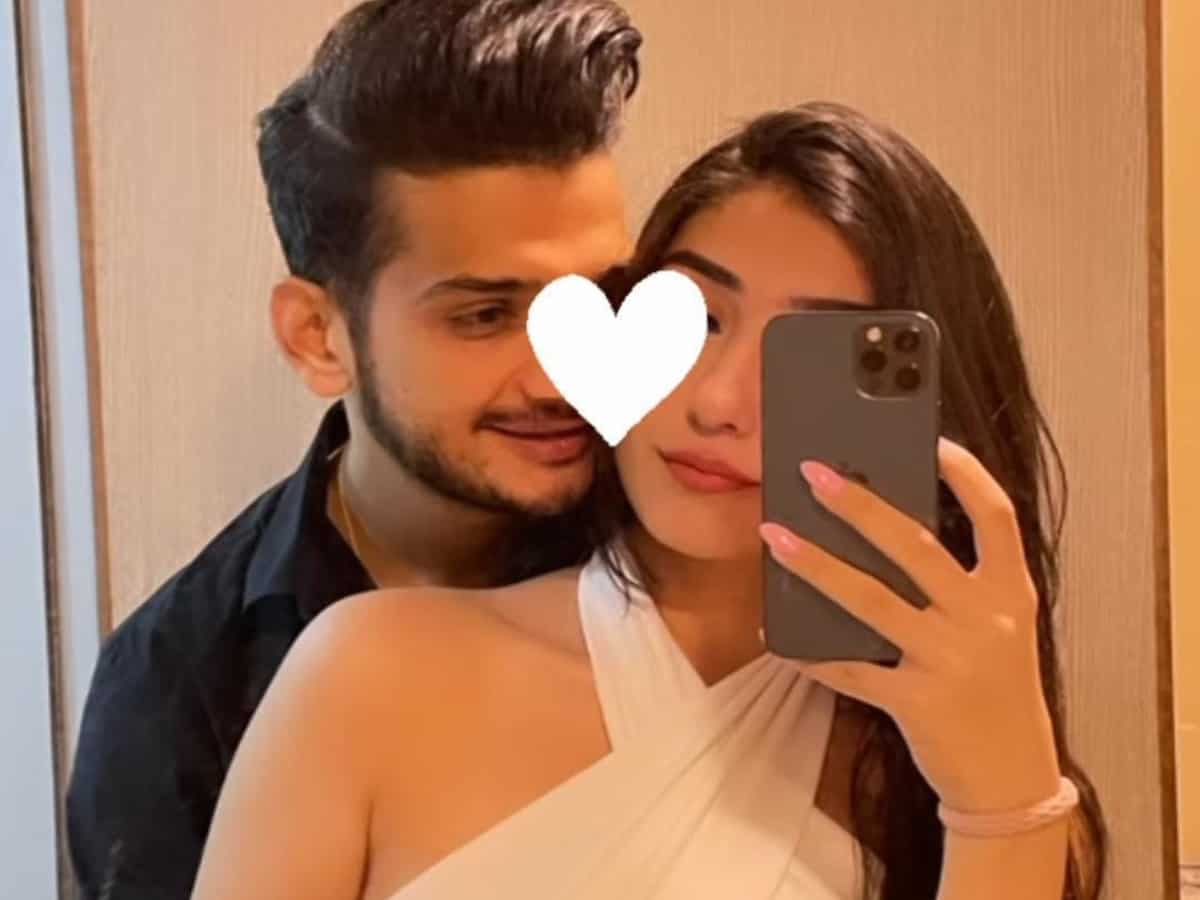 Mumbai: Stand-up comedian Munawar Faruqui is enjoying his victory in Ekta Kapoor‘s Lock Upp season 1. He defeated Anjali Arora and Payal Rohatgi to take home the coveted trophy, a whopping prize money of Rs 20L and a swanky Ertiga car. Payal emerged as the runner-up of the captive reality show.

While the comedian is trending and making headlines all over for his win, there is something that caught everyone’s attention. Taking to Instagram on Sunday, Munawar Faruqui shared a romantic picture with an unknown woman. He also hid a part of her face with a heart sticker. “Bubby Bubby tera ni mai,” he captioned the picture and added Diljit Dosanjh’s song Lover to it.

The picture has went viral like a wildfire on internet. While several fans are going gaga over his mushy picture addressing the mysterious woman as ‘Bhabhi’, a section of netizens and ‘Munjali’ fans are left baffled.

Wondering who is she? Well, according to many netizens, the woman in the viral photo is social media influencer Nazil. Her Instagram page Nazilx has 197K followers. She even owns her YouTube channel with more than 60K subscribers. Nazil’s Twitter account has more than 100K followers. We surfed through her Instagram account to dig out a few gorgeous pictures of Munawar Faruqui’s lady love.

Check them out below.

It is to be noted that Munawar had earlier revealed in the show that he was married and has a son too. He also clarified on the show that they are separated now.