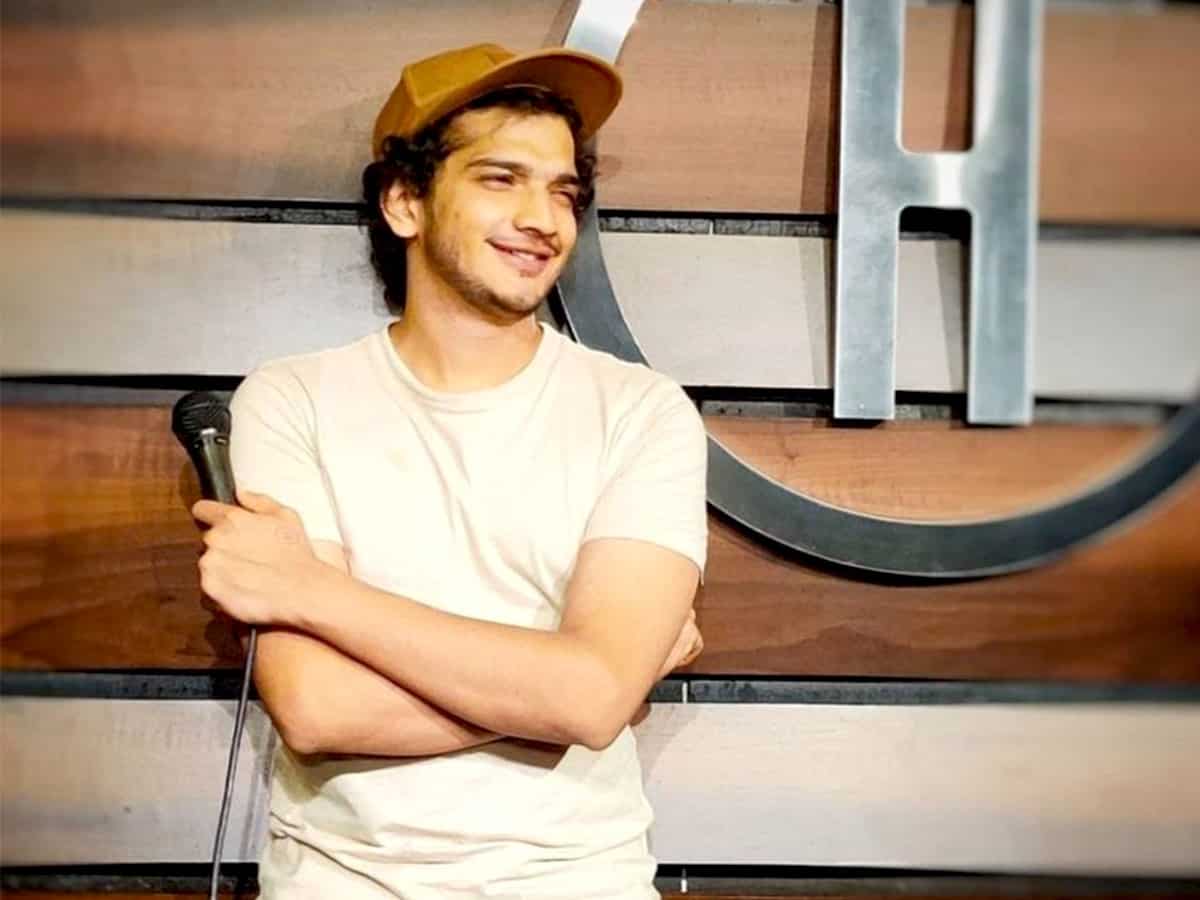 Mumbai: Lock Upp winner and famous comedian Munawar Faruqui, who has been enjoying a lot of love and attention from fans lately, has found himself in troubled waters over a tweet on Justin Bieber.

For those who do not know, Justin Bieber recently revealed that he has been diagnosed with Ramsay Hunt Syndrome. A condition that has caused paralysis to the right side of his face. He further explained that he needs to slow down and canceled all of his shows for the coming week.

A day after Hollywood pop icon Justin Bieber revealed his health condition, Munawar Faruqui took to his Twitter and shared, “Dear Justin Bieber, I can totally understand, Even here in India right side not working properly.” He shared the tweet on his Instagram profile as well.

Within no time, the comedian’s tweet has gone crazy viral with the internet divided on the topic.

While some applauded Munawar Faruqui for his sense of humor and termed it ‘dark comedy’, many netizens were appalled.

A twitterati said, “Making jokes about someone’s illness just shows how jahil you are… It doesn’t make you funny.” Another user tweeted, “This is how you shamelessly make fun of someone’s paralysis condition and pain.”

Check out what other users had to say:

For the unversed, this is not the first time that Munawar Faruqui has received backlash for being vocal about the political environment of India. On January 1, 2021, Munawar Faruqui was arrested in Indore, MP for allegedly hurting religious sentiments. BJP activists accused him of a derogatory reference to Hindu Gods during one of his shows. He languished in jail for more than a month before he was granted bail by the Supreme Court.

Furthermore, after being bailed out, Munawar Faruqui was subjected to mass trolling and couldn’t conduct any stand-up shows for a very long time. In a mere time of 2 months (October and November 2021), he had 12 of his shows canceled due to the criticism by Hindu right-wing outfits.