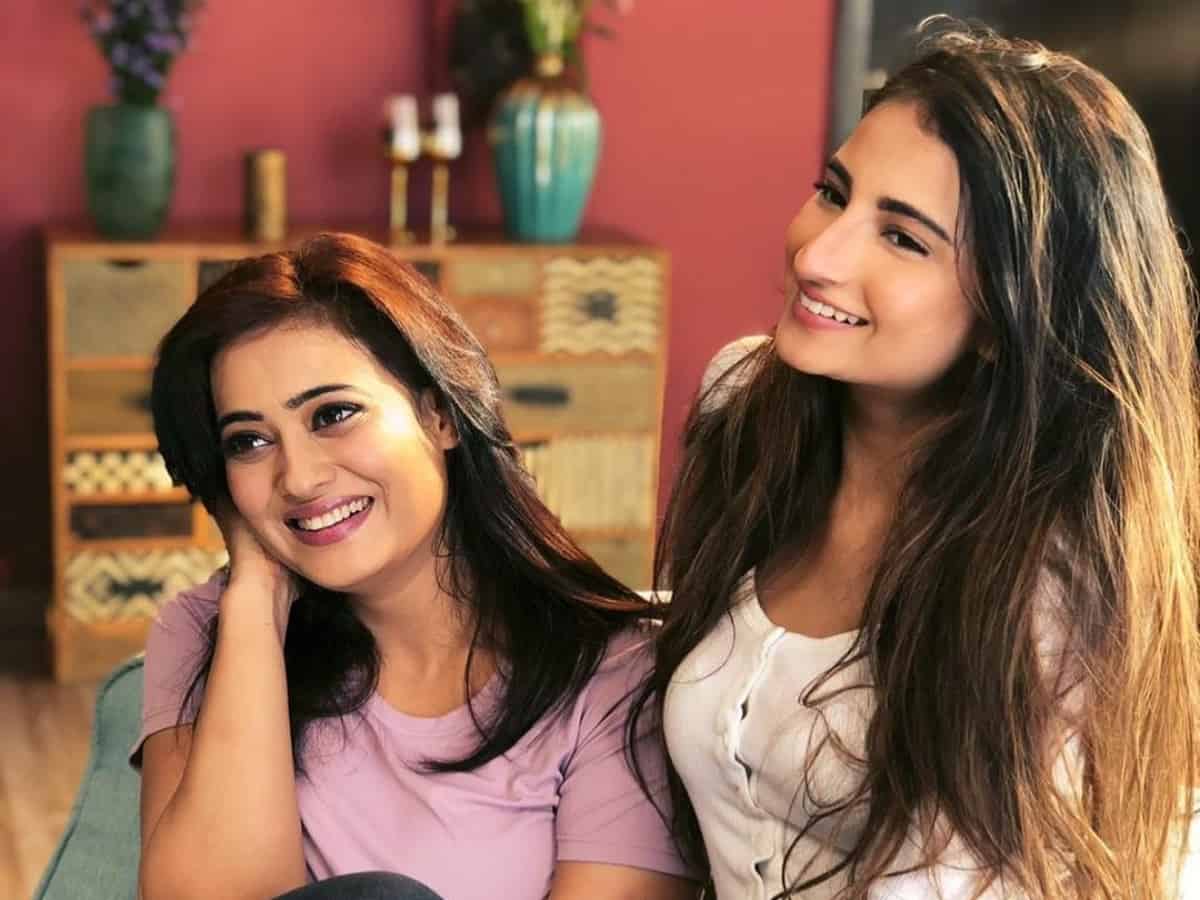 Mumbai: Popular television actress Shweta Tiwari, who has been a victim of domestic abuse by her both husbands, opened up her broken marriages, trolls, being a single-parent, being at the receiving end of sexism and much more. She also revealed that her daughter Palak has seen her getting beaten up at the hands of her ex-husbands.

She was married to Raja Chaudhary and has a daughter, named Palak, from the relationship. However, she divorced him accusing him of domestic violence. Later in 2013, Shweta tied knot with Abhinav Kohli and gave birth to her younger son Reyansh in 2016. However, her second marriage didn’t last long either amid domestic abuse claims.

In an interview with Bollywood Bubble, Shweta spoke about how she was subjected to domestic violence in the first marriage, adding how society normalises a wife-beater and expects a woman to stay in the marriage.

“My mother kept saying you are too young to get married. I wanted emotional support from my partner. I was the first one to do a love marriage in my family. That too inter-caste. And we also ran away and got married. I was separated at 27. I was worried about the influence of an abusive husband on my child,” she said.

The Kasauti Zindagii Kay actress further told, “Palak does not show me that she is sad. She saw me getting beaten up. She saw women coming home. She was 6 years old when I decided to break off my marriage. She has seen police coming to my home. She has seen me going to the police station. My four year old son also knows about police and judges. It is not safe, but it is not only because of me. For a child to be knowing all this at this age is not healthy but I am not able to do anything about it because I have no way out. I am not able to get them out of this mess but I have no other option than go to the police.”

She adds, “But they (Palak and Reyansh) are going through this with me, strong and smiling. I never tell them don’t miss your father or don’t talk to them. But they don’t. They are scared of this trauma. They want to be happy.”

Further speaking about the trolls to the newsportal she faces online, Shweta Tiwari said that her marital status has built an image of her daughter Palak Tiwari in the public eye, “People on Instagram tell me that I got married twice and my daughter will marry five times. But maybe she won’t get married at all. Whatever she has already seen, maybe she won’t. Maybe because of what she has seen, she can choose wisely.”

Shweta concluded sying that both Palak and Reyansh are her pillar of strength. She said while she is not proud of the mistakes she has made, she feels proud when she looks at them.