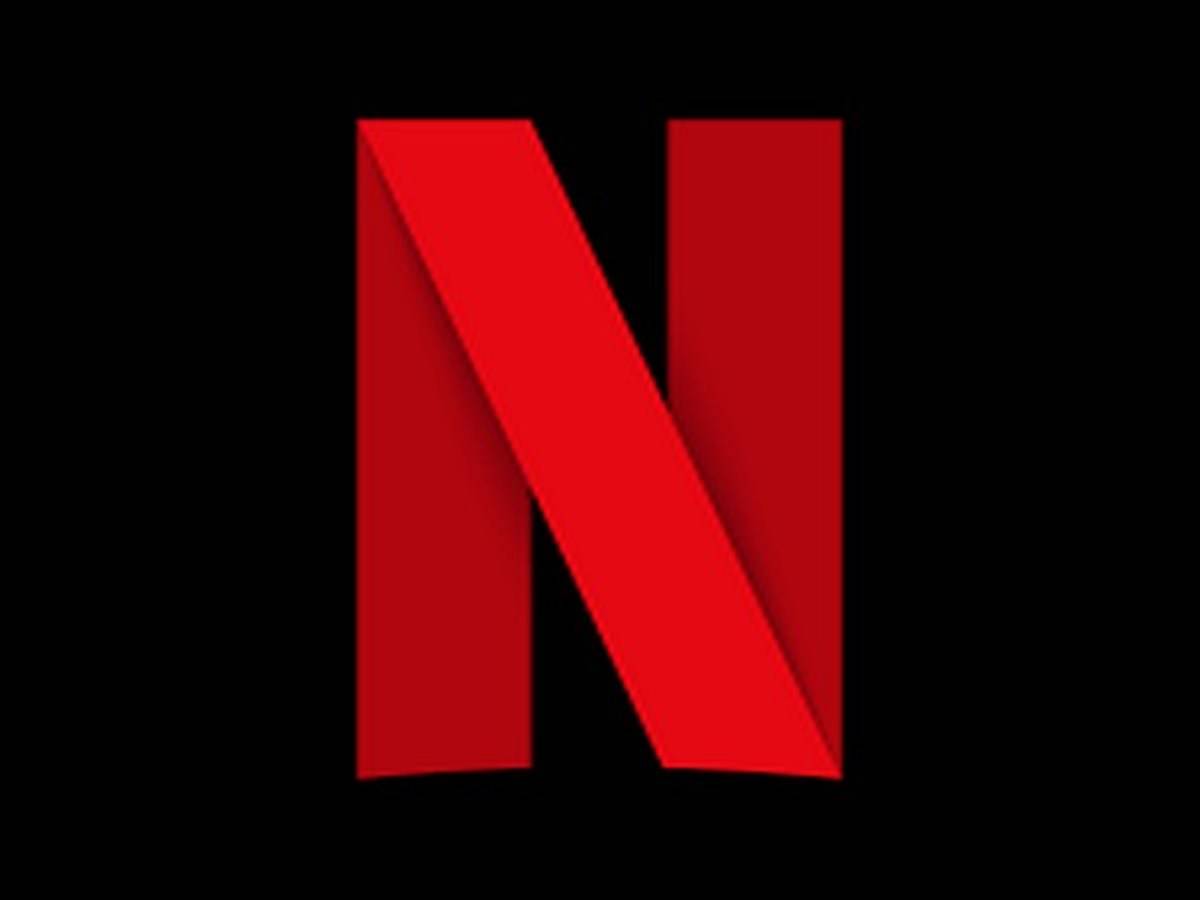 Washington: The upcoming animation movie ‘My Little Pony’ will be skipping theaters to debut directly on the OTT platform Netflix, although the date of its release is unclear.

According to People magazine, the animated family film which is inspired by the Hasbro toy line was initially intended to open in theaters on September 24 via Paramount Pictures.

This is the latest addition to the list of movies that switched gears from a movie theatre debut to that on a streaming platform amid the ongoing coronavirus pandemic.

Back in 2017, ‘My Little Pony: The Movie’ released in theaters with Emily Blunt, Kristen Chenoweth, Liev Schreiber, and Uzo Aduba lending their voices for the film. It proved to be a major success for Lionsgate, as the movie earned more than USD 60 million at the worldwide box office against its USD 6.5 million budget.