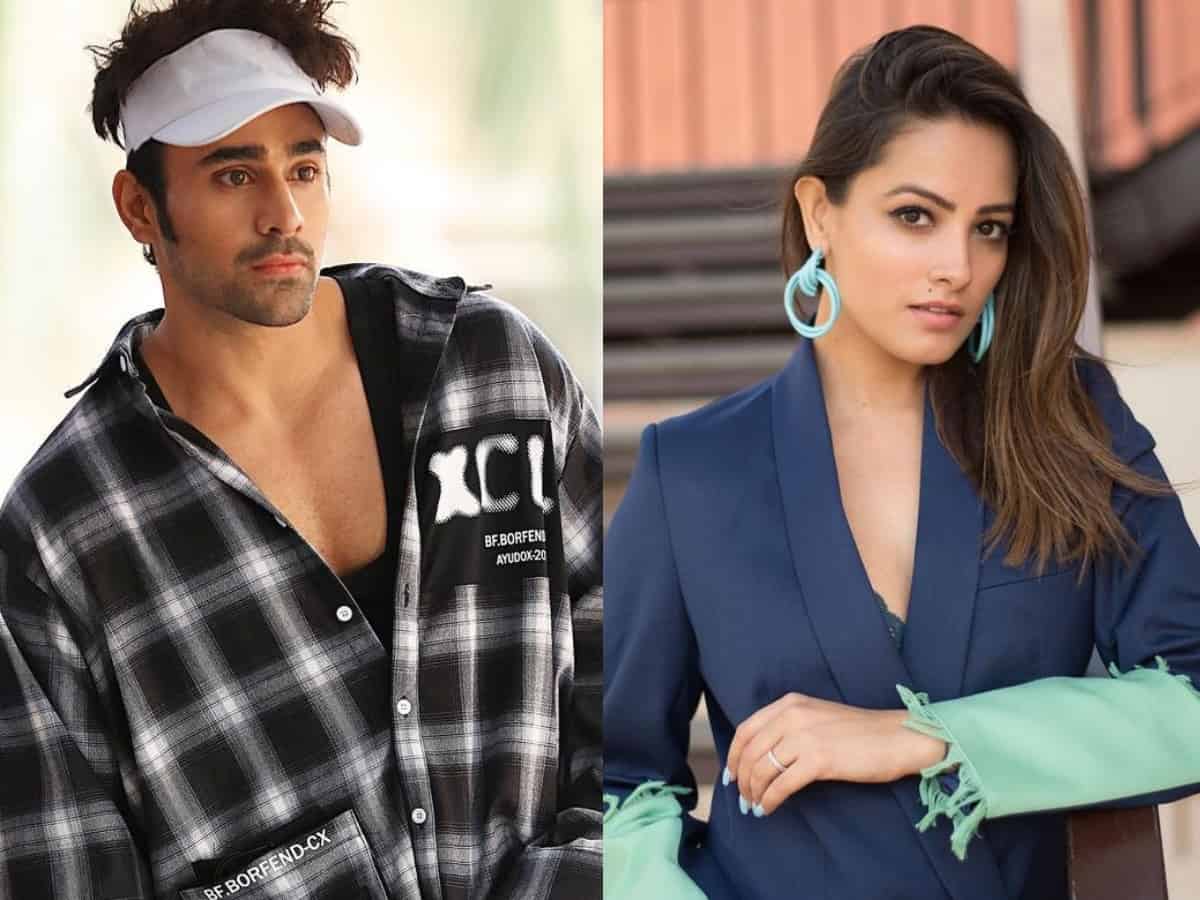 Mumbai: Television actor Pearl Puri, who is known for his role in Ekta Kapoor’s Naagin 3, was arrested on Friday by Mumbai for allegedly raping a minor. He has been arrested along with five others from Mumbai’s Vasai area, reports said.

Speaking to media, Sanjay Patil, DCP of Vasai Virar, said “The incident is old but the 17 year old minor victim complained to us along with her mother at the police station and we registered case under Section 376 (rape) of IPC and Protection of Children from Sexual Offences Act(POCSO) Act, 2012.”

Soon after the news of Pear Puri’s arrest broke the internet, his Naagin 3 co-star Anita Hassanandani extended her support to him. Sharing a picture with him on Instagram, she wrote, “Woke up to some nonsensical news bout @pearlvpuri I know him! It is NOT true … canNOT be true…. all lies. I’m sure there is more to it. And the truth will be out soon. Love you @pearlvpuri”