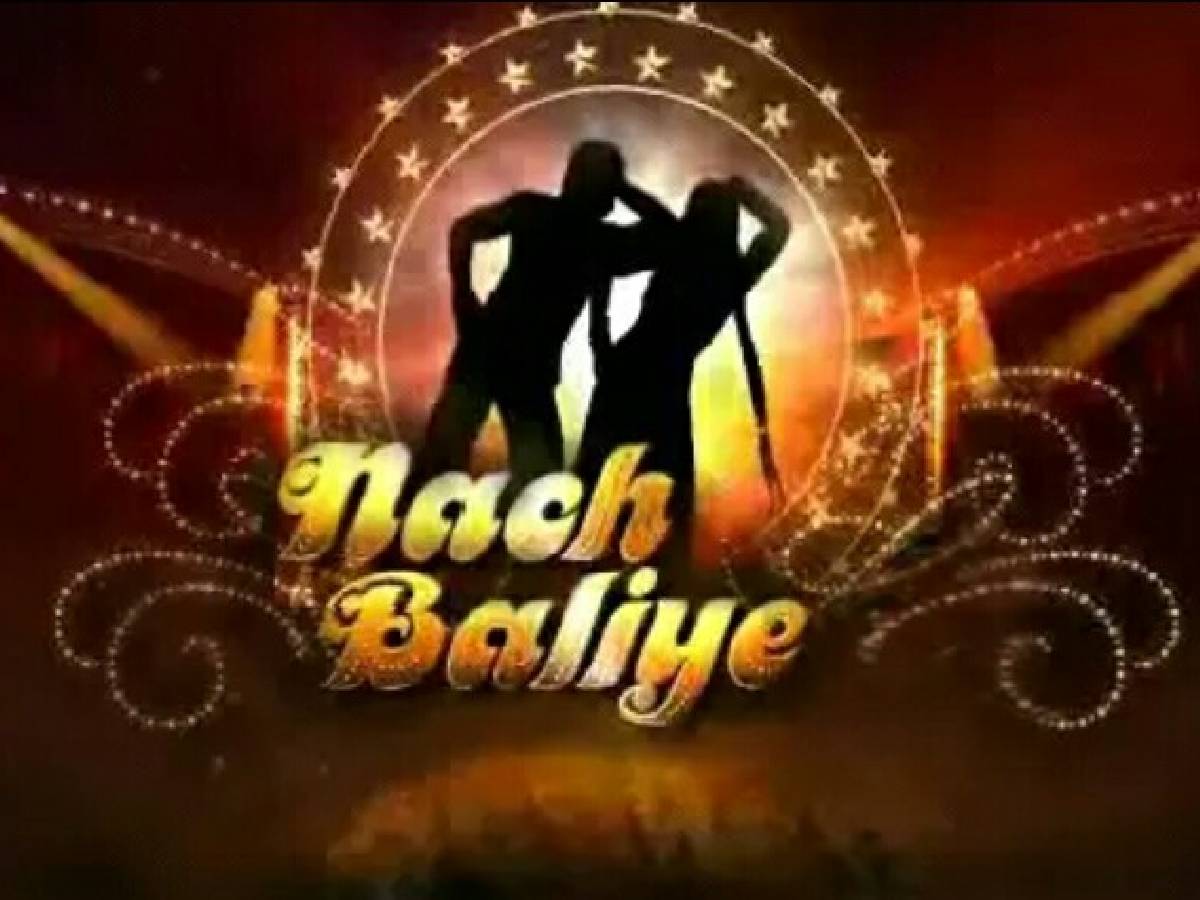 Mumbai: Produced by Superstar Salman Khan, one of the most popular TV reality show Nach Baliye is all set to make a comeback with its season 10. Several rumors about the show have already been rife around the internet. Earlier, reports confirmed the show is going to start by mid-October of this year, but now it seems like fans have to wait a bit longer.

It was earlier reported that the show is in the pre-production stage and is finalizing celebrities as contestants. However, as per the sources of Telly Chakkar, Nach Baliye 10 has been postponed. The show will air in January or February of next year.

The reason for the delay has not been disclosed yet. An official confirmation about the same is yet to be made too.

For the unversed, the previous season was aired in November 2019 and since then fans have been waiting for its new edition. It was judged by Raveena Tandon and Ahmed Khan and hosted by Manish Paul and Waluscha De Sousa. The season was won by Prince Narula and Yuvika Chaudhary. While Rohit Reddy and Anita Hassanandani were the first runners-up.

As per reports, the makers have changed the concept and this time not just celebrity couples will be grooving on the stage but stars who are single are allowed to participate as well. So we have done some research and got our hands on contestants who will reportedly be seen in the show.