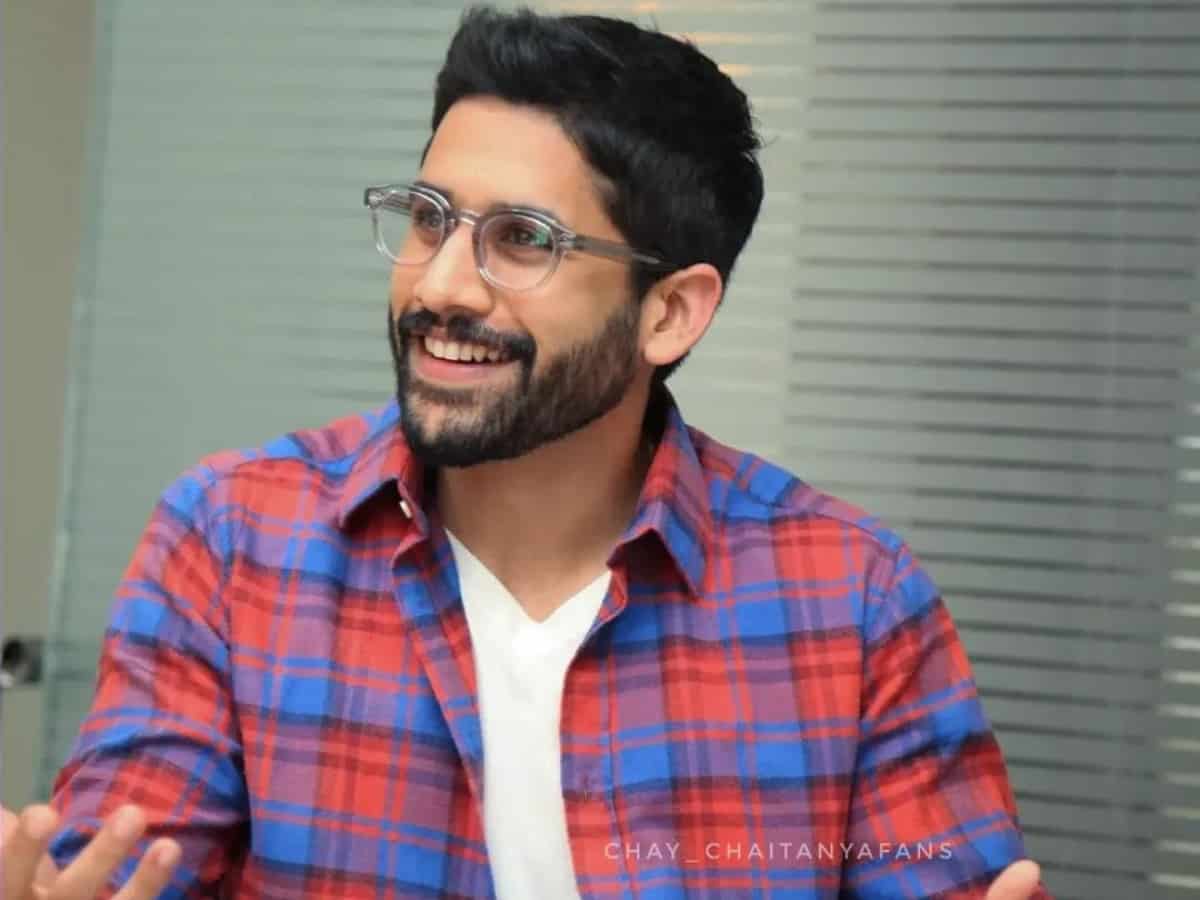 Mumbai: Hyderabad traffic police, who had already warned the commuters regarding tinted glass norms, stopped Tollywood actor Naga Chaitanya’s car at Jubilee Hill on Monday. The cops booked a case and imposed a fine of Rs 700 against the Love Story actor, reports said.

According to reports, the black film on the windows of his luxurious Toyota Vellfire was also removed on the spot. The actor was in the car when the incident happened and was later allowed to leave the spot after paying the fine.

The Hyderabad police has been constantly alerting and issuing warnings against the usage of tinted glases and fake stickers. A special drive against them is also being conducted. The Supreme Court has banned the use of black films on the cars. It states that a vehicle’s window must be fully transparent. But, some celebrities have been using the tint for the sake of their privacy.

Earlier, other actors including Allu Arjun, Manchu Manoj, Kalyan Ram and filmmaker Trivikram Srinivas were also fined for having a tinted glass on their cars.

Meanwhile, on the professional front, Naga Chaitanya was last seen in Bangarraju and Love Story. He is currently gearing up for the release of his Bollywood debut ‘Laal Singh Chaddha’ alongside Aamir Khan and Kareena Kapoor Khan.