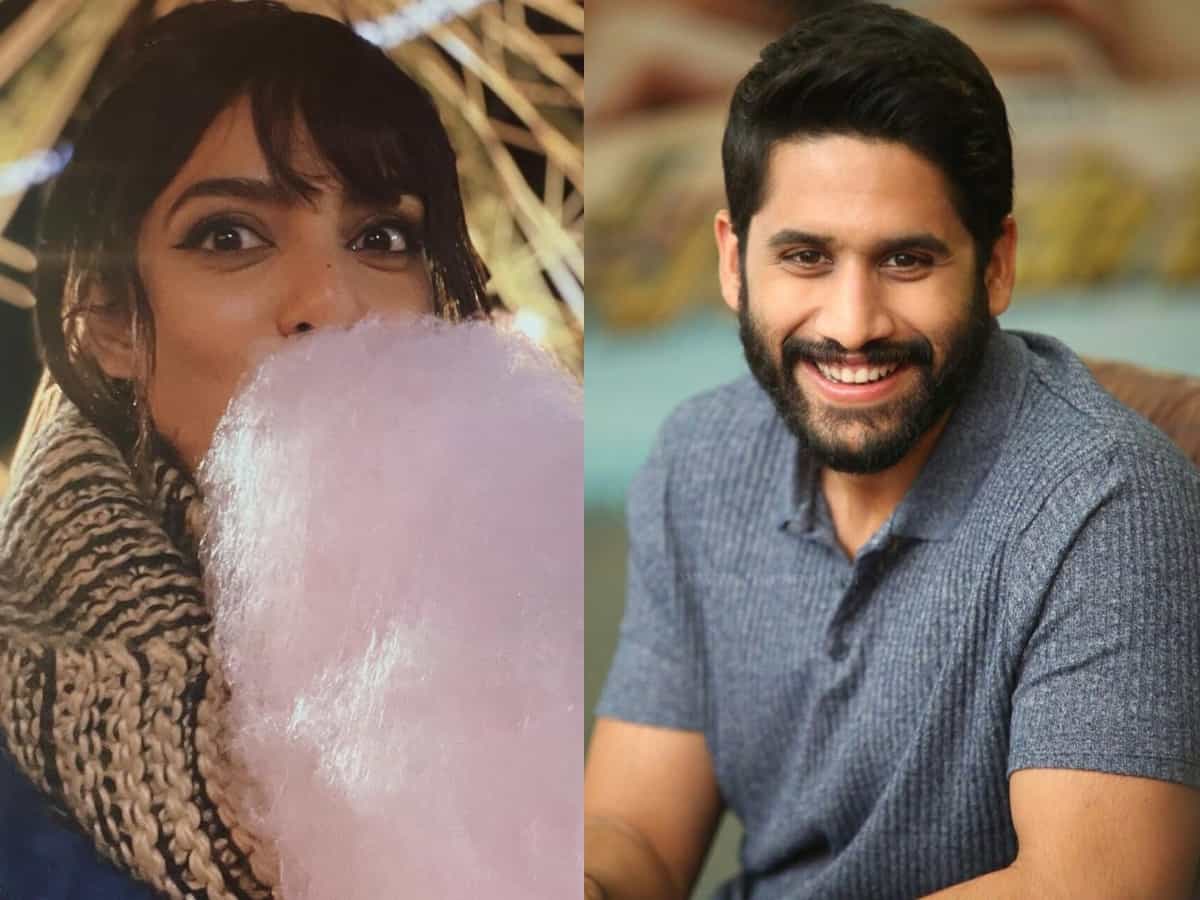 Hyderabad: Popular south stars Samantha Ruth Prabhu and Naga Chaitanya broke millions of heart with their divorce announcement in October last year. Ever since then a lot is being said and written about their separation and fans are also curious to know more their personal lives.

Well now, it seems like, after almost a year, actor Chaitanya has found new love in his life. According to a Pinkvilla source, Chaitanya and Sobhita were spotted at the actor’s new home in Jubliee Hills and they were comfortable in each other’s company. “Chay and Sobhita seemed very comfortable in each other’s company as they spent time at the actor’s new house. Naga Chaitanya was giving her a tour of his massive home. After a few hours, they left together in the same car,” the source said.

“Chay was spotted multiple times at the same hotel as Sobhita Dhulipala where she was staying for the promotions of her last film Major. In fact, she also spent her birthday recently in Hyderabad with her ‘close buddies’”, the source adds.

However, these are just speculations and nothing has been made official yet.

Samantha and Naga Chaitanya had announced their separation in October, 2021. Their joint statement read, “To all our well wishers, After much deliberation and thought Chay and I have decided to part ways as husband and wife to pursue our own paths. We are fortunate to have a friendship of over a decade that was the very core of our relationship which we believe will always hold a special bond between us. We request our fans, well-wishers, and the media to support us during this difficult time and give us the privacy we need to move on. Thanking you for your support.”

On the professional front, Samantha has Hollywood debut film Arrangements of Love in which the actress will play the role of a bisexual woman. She also has couple of interesting south movies in her kitty. Naga Chaitanya, on the other hand, was last seen in Love Story alongside Sai Pallavi. He next has Thankyou and Laal Singh Chaddha.