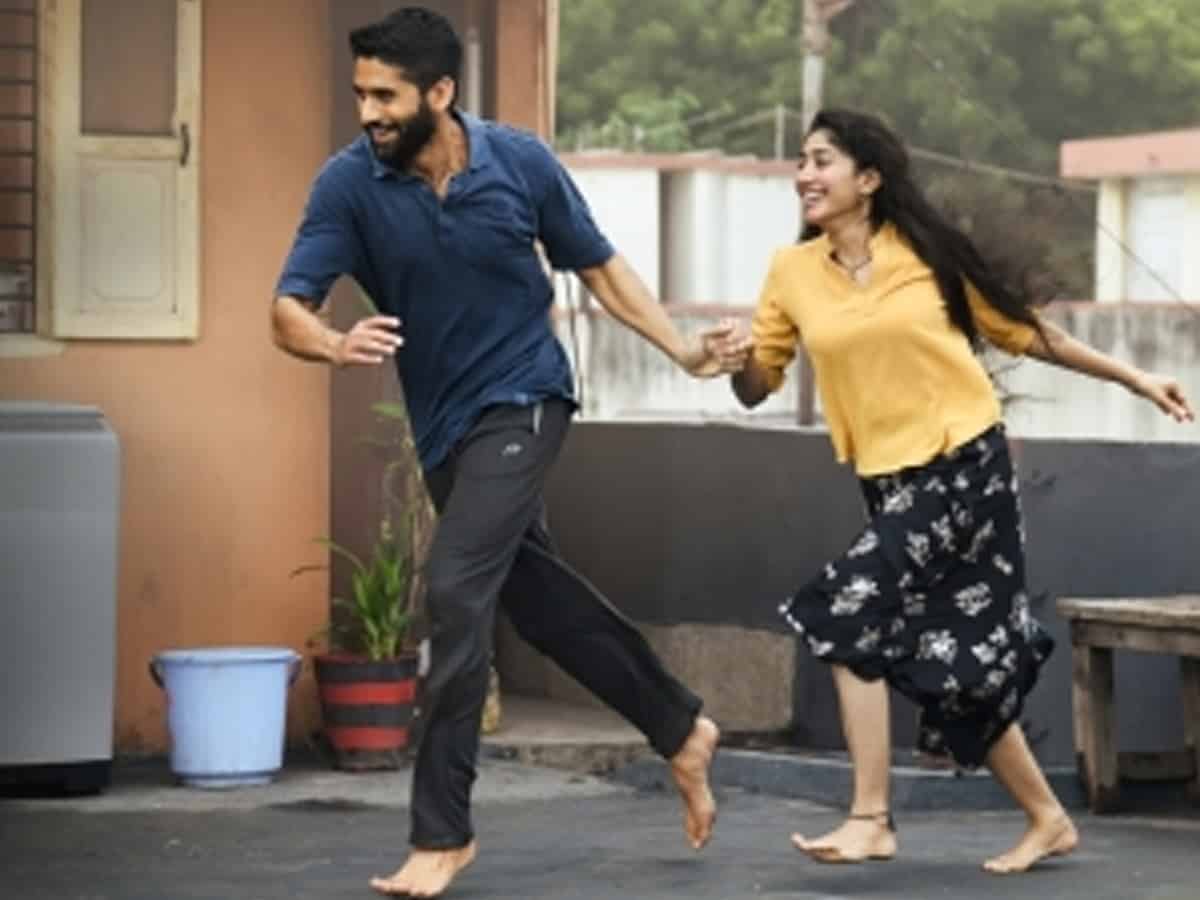 Hyderabad: The theatrical trailer of Naga Chaitanya and Sai Pallavi’s ‘Love Story’ was released on Monday. The actors took to their social media accounts to give fans a glimpse into their musical love story.

The Telugu film, directed by Sekhar Kammula, showcases the journey of two creatively inclined people, who come together with their talent to make a living and fall in love. The trailer has got fans keen on Sai Pallavi’s dance moves, for which she is very well known.

Chaitanya, took to Twitter to release the trailer on Monday and captioned it as: “So happy to be finally putting this out…Can’t wait to see you all at the theatres again.”

‘Love Story’ will have a theatrical release on September 24.

Deepika Padukone gives a glimpse of her ‘morning view’

Besides this, Chaitanya will also be seen in ‘Bangaraju’ alongside actor Nagarjuna and ‘Thank You’ with actress Rashii Khanna. The actor will also make his Hindi debut alongside actor Aamir Khan in ‘Laal Singh Chadha’.

Meanwhile, Sai Pallavi is waiting for the release of her Telugu films ‘Virata Parvam’ with Rana Daggubati and ‘Shyam Singha Roy’ alongside Nani.